6 Weeks After Losing Mom to Ovarian Cancer, 26-Year-Old Found a Lump in Her Breast

When Liz was just 21 years old, she lost her mother to ovarian cancer. Just six weeks after that horrible loss, she found a lump in her breast. Immediately, she set up an appointment with her doctor for an exam, where she was told she was too young to have breast cancer and that the lump was nothing to worry about.

Luckily, the doctor had the foresight to schedule a biopsy just in case. And it’s a good thing she did, because the lump in Liz’s breast was indeed breast cancer.

Liz had an appointment to get her results on a Friday, but a nurse called her on Wednesday saying she needed to come in right away. It hit her immediately that it must be cancer, but her mind continued to play tricks on her as she drove in to get her results. 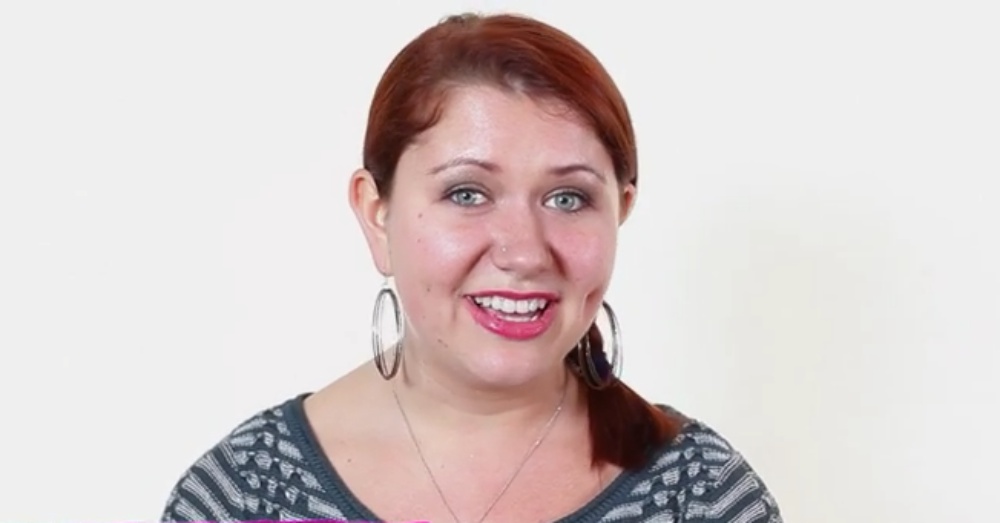 “Cancer is just part of my journey,” says Liz. “It’s just a hiccup. and now I’m going on to bigger and better things.”

Now Liz is 26 years old and has been a breast cancer survivor for five years. In the video below, she shares the difficult choice she made with her treatment after being told she had an 85 percent chance of recurrence. 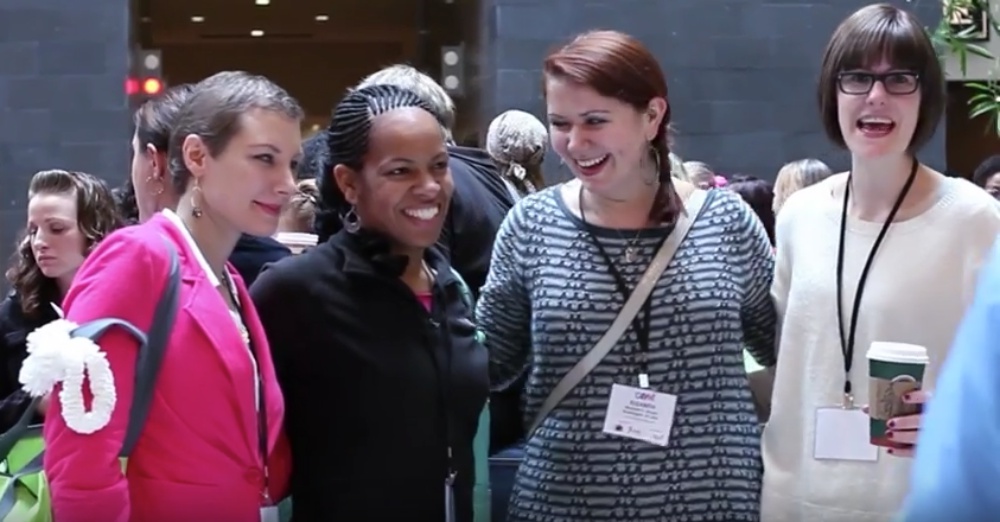 Check it out. What an amazing woman!