If you love Disney movies, it probably won’t come as much of a shock to you that Disney films have emotionally healing properties. But you might be surprised to learn that somebody actually took the time to conduct a study that showed watching Disney movies improved quality of life for chemotherapy patients.

That’s right; you read that correctly. Johannes Ott, MD, a researcher in the department of obstetrics and gynecology at Medical University of Vienna in Austria, conducted the small experiment with the help of his colleagues and published the study in the journal JAMA Network Open. Their goal was to demonstrate whether watching Disney movies during six sessions of chemotherapy had an effect on gynecologic cancer patients’ social functioning and level of fatigue. 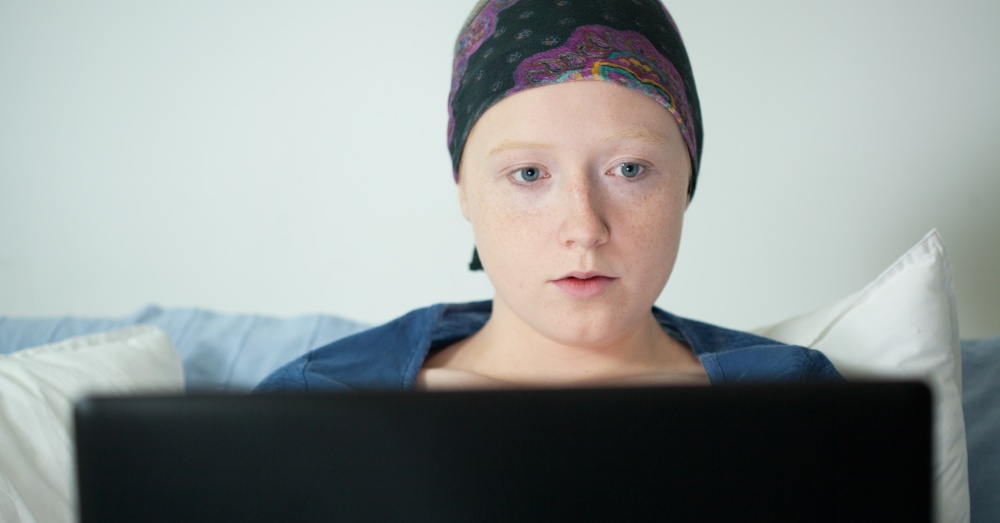 At each of their six treatment sessions, 50 female participants over the age of 18 answered questions about how their emotional health, social health, and level of fatigue. Patients were treated with either carboplatin and paclitaxel or carboplatin and pegylated liposomal doxorubicin.

Half of the participants were randomly assigned to watch one of eight Disney movies during treatment—Cinderella, Lady and the Tramp, The Sword in the Stone, Mary Poppins, The Jungle Book, Aristocats, Robin Hood, or The Little Mermaid. The other half functioned as a control group and watched no movies during their course of treatment. 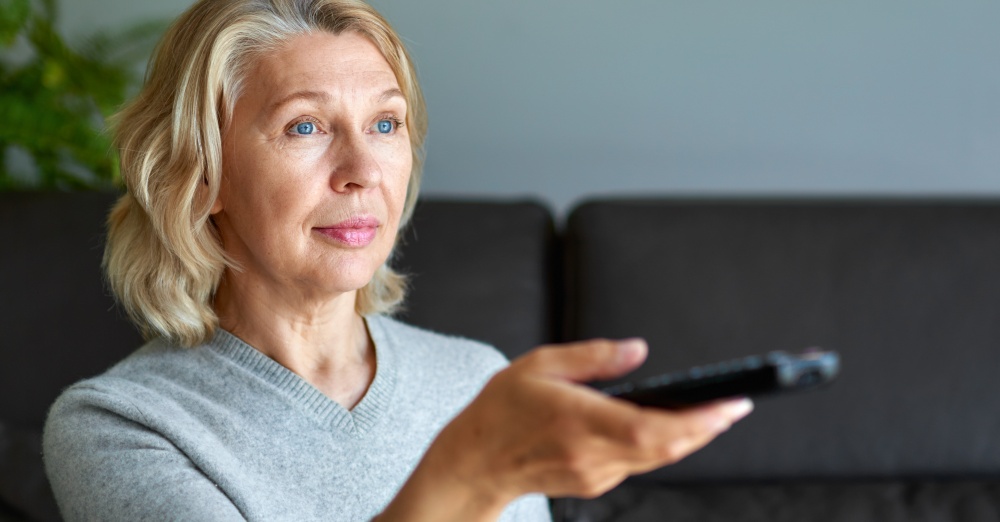 The results of the EORTC (Quality of Life Questionnaire Core-30) were compared from the first to the last treatment for each patient. The team found that both groups reported low levels of social and emotional health and high levels of fatigue at the start of treatment, but by the sixth session, the Disney group was reportedly feeling much happier and healthier. 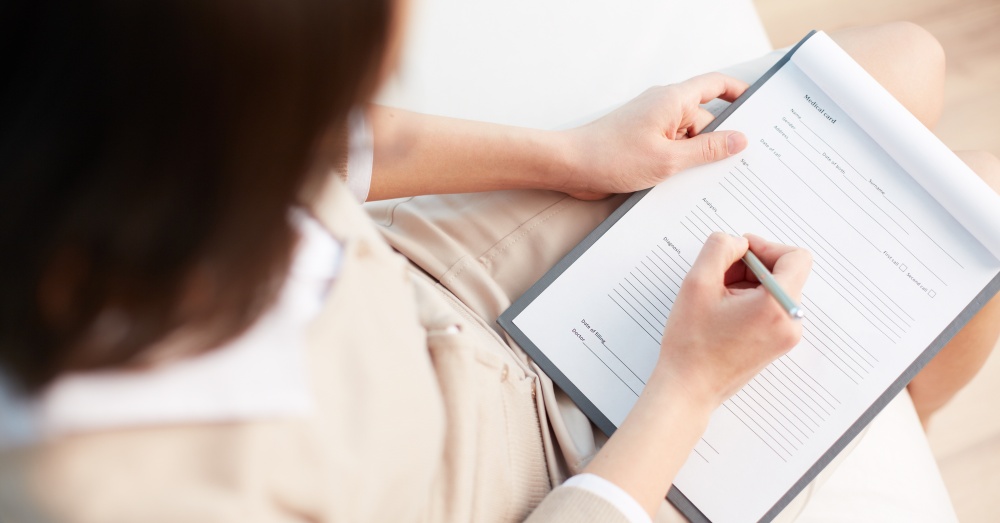 “When comparing the course of patients’ answers on their emotional functioning, social functioning, and fatigue status from the first treatment to the last, the participants in the Disney group felt better than those in the control group,” says Dr. Ott. 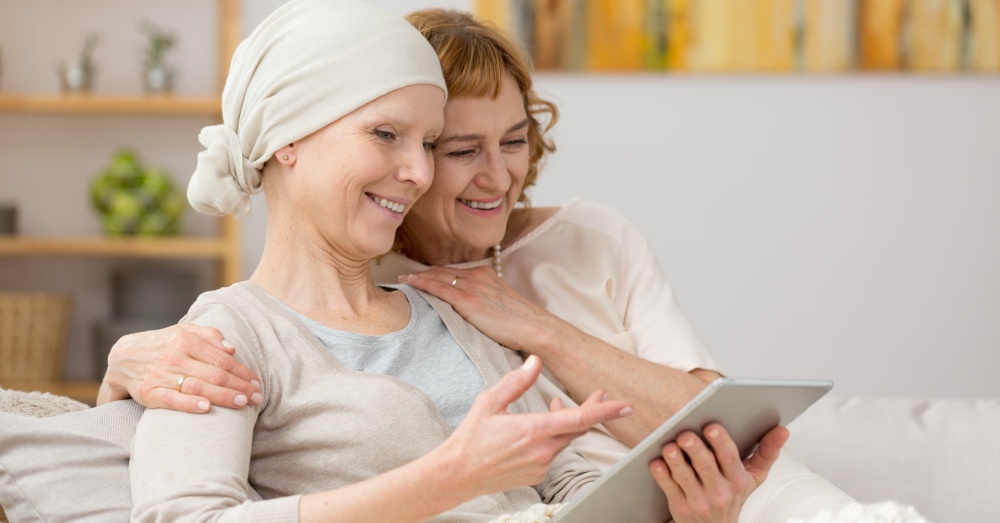 “Moreover, when comparing the results with the normative data for the EORTC [Quality of Life Questionnaire Core-30] in nononcologic women aged 50 to 59 years, it is remarkable that — before the intervention — both the control group and Disney group rated their emotional and social functioning and their global health status below levels of published data, whereas only the Disney group rated their status above levels of published data after the sixth chemotherapy session and Disney movie.”

Of course, more research will be needed to demonstrate that Disney can improve quality of life for people who are undergoing chemotherapy and other treatments for different types of cancers, but we firmly believe that these results will hold true for pretty much anyone who could use a pick-me-up in their life. So if you’re feeling down or going through something difficult, pop a Disney movie on the television and see if it can’t make your day a little brighter.

Hormone Therapy Has A Stronger Impact On A Woman’s Quality Of Life Than Chemo, Study Finds: Click “Next” below!