Roughly 50 years ago, 35-year-old Peter Bilello was visiting his mother in Italy when she emphatically told him that he needed to get married. Luckily, she knew just the right woman…

Once Peter glimpsed Grace Caruso, who was 23 at the time, he was sold. Forty days later, Peter and Grace were married. “She had to like me to get married in 40 days!” Peter says with a laugh in the video. The young couple moved to Connecticut soon after, and had two children and four grandchildren over the course of their lives. 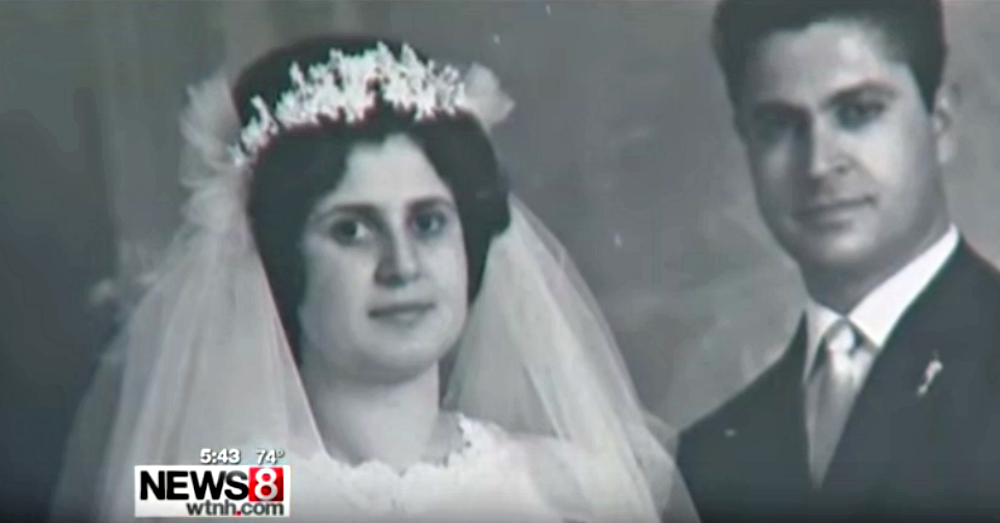 “Me and my wife were together all the time,” Bilello told ABC News. “She goes to chemo, I sit down next to her. And coming home, she lay down on the couch, she’s very sick after the chemo and [I] do all the work in the house.”

In 2009, Bilello decided that he and his wife should each sign a dollar bill—Peter says he’s not quite sure where the idea came from. “I told my wife, ‘I’m going to sign one on the front: Peter B. I want you to sign one, too, for Grace B.'” He kept both in his wallet for a year, and then accidentally gave them away—a mistake that devastated him. 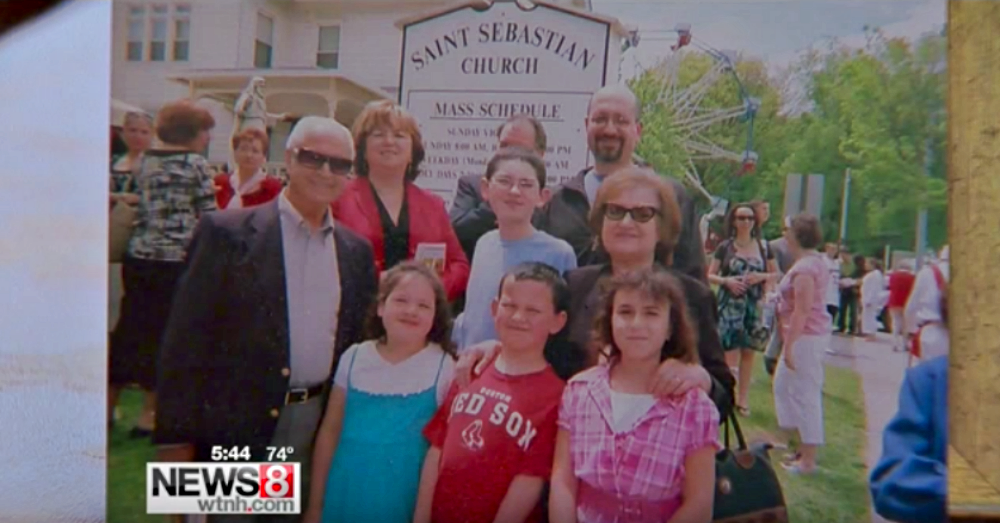 In 2014, they celebrated their 50th anniversary. Later that year, after 13 years on and off battling cancer, Grace passed away.

Several months after her death, Bilello took his granddaughter out for lunch and gave her money to pay — and she came back with the dollar signed by Grace!

“I told my granddaughter, we’re going to go straight to the cemetery,” Bilello said, “and tell nonna [grandmother in Italian], my wife, that we got the dollar back. I showed the dollar to my wife and said, ‘Grace, look, I got your dollar back.'”

After five years, the bill was back in his possession. Peter’s signed bill, however, is still out there — and he hopes to one day get that dollar back as well. We hope it comes back to you, Peter!

“NEXT” to watch Dustin and Sierra’s heart-wrenching romance