Donna Carroll and Justin Nguyen have been together for four and a half years, but they didn’t decide to get married until it was almost too late. Carroll was dying of stage IV breast cancer and had just days to live when she finally tied the knot with her long-term boyfriend and father of the last of her 6 children.

Nguyen says he knew he wanted to marry Carroll even before her diagnosis. “All of the time I spent in my life with her was the best time we shared,” he says. “I’m going to miss holding her…I’ll even miss the little fights we had sometimes. We had our ups and downs, but still, we were always there for each other at the end of the day.” 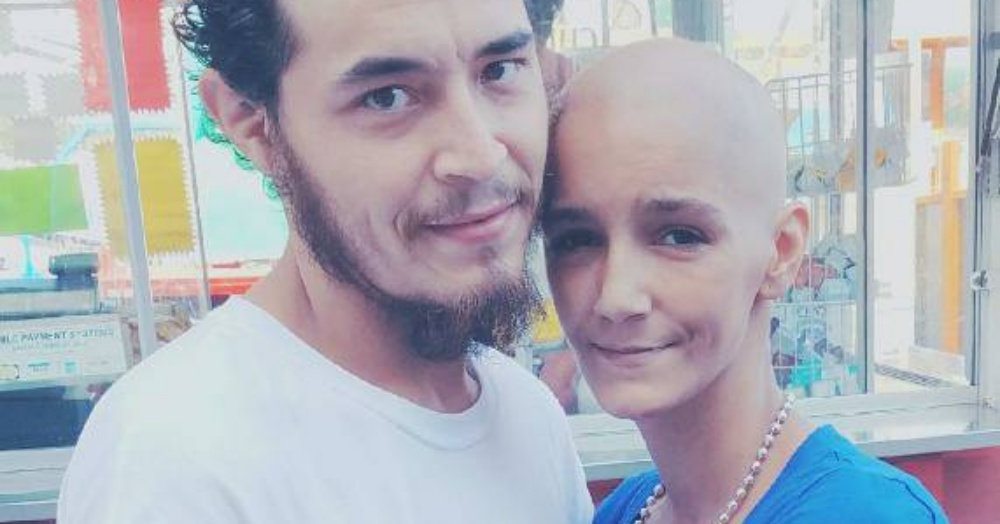 Two years ago, Carroll found a lump in her breast and went to the doctor about it, only to be misdiagnosed. But during her pregnancy with her last child, she went back again and this time received a breast cancer diagnosis. Family members said she always knew it could be cancer, but the news was shocking nonetheless. 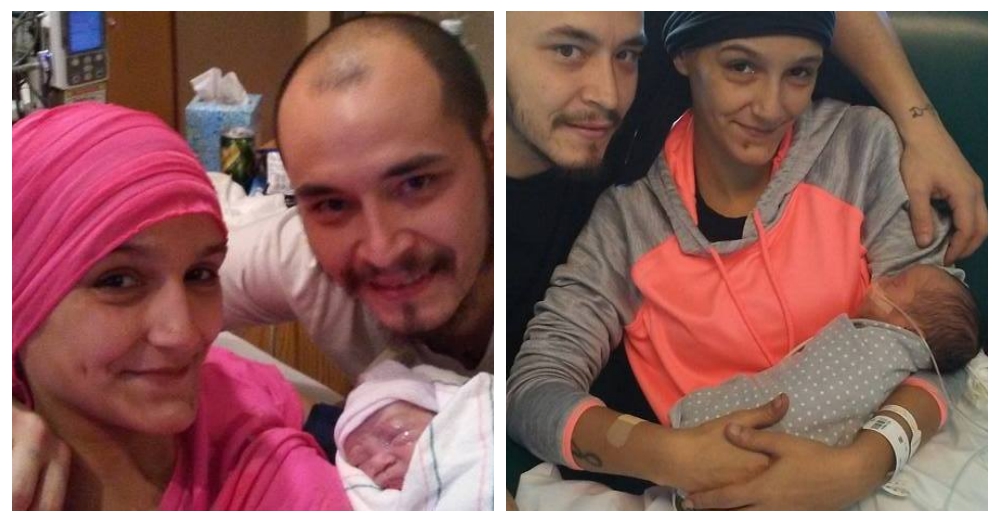 Carroll underwent a grueling chemotherapy regimen, but it eventually stopped working. Her cancer continued to spread and grow until finally, the day came when her doctor told her she had just two or three months to live.

The 30-year-old mother wasn’t giving up that fast though. She made it for nine more months and enjoyed a beautiful Christmas with her family despite the warning that she wouldn’t live that long. 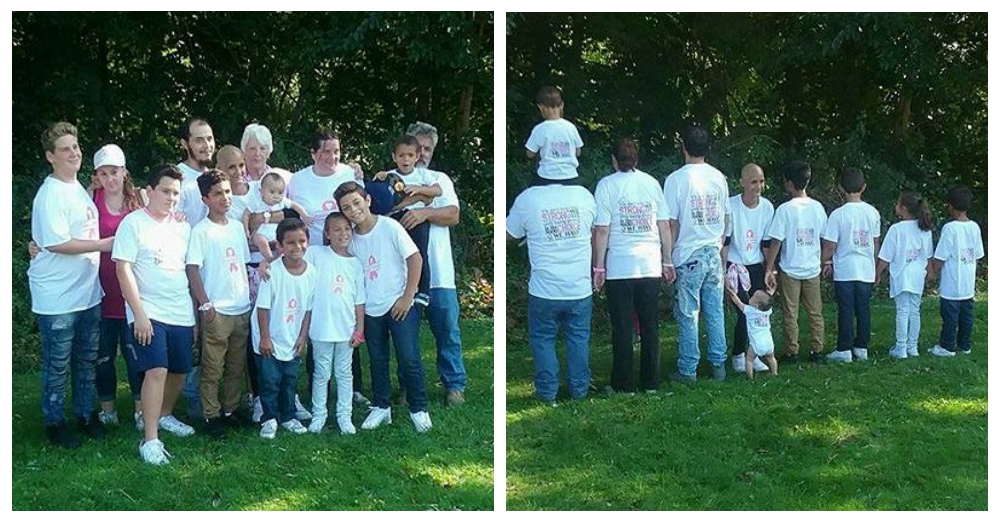 But it couldn’t last forever. The chemotherapy and cancer had both taken their toll, and Carroll’s health began to decline quickly. When the family realized Carroll would not be with them much longer, they arranged to have a bedside marriage service. On a Friday evening, surrounded by friends and family, Carroll and Nguyen said their I do’s. 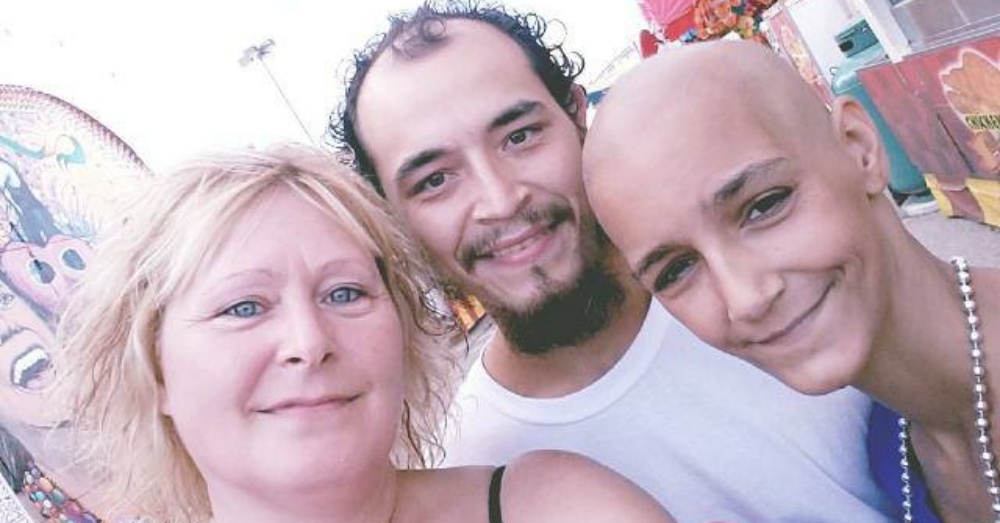 Just a couple of days later, on Sunday, July 29, Carroll spent her last day on this Earth. “Sunday came and we all knew, we could feel it,” says Carroll’s aunt, Dorothy Kelley. “At around 3:14 she said, ‘I’m not going to make it.'” 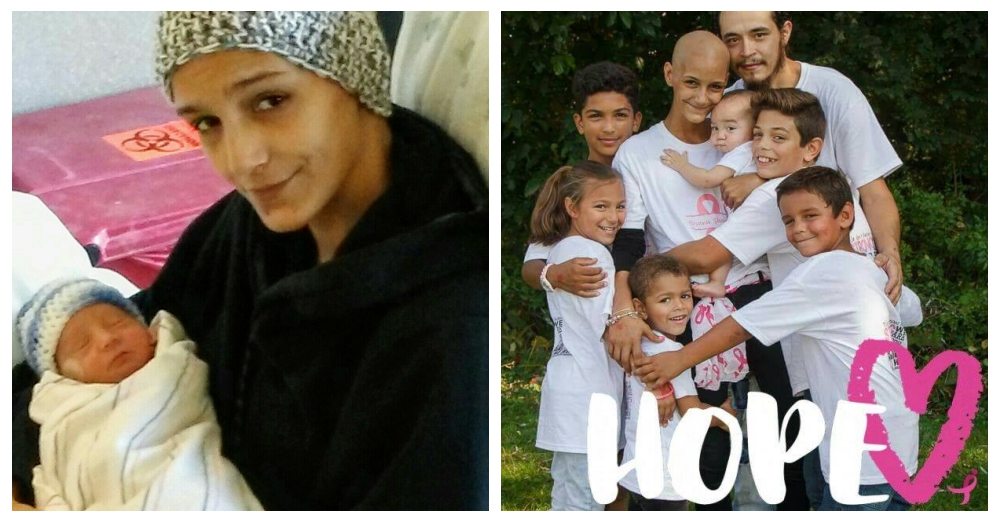 Nguyen says the eldest children took their mother’s death the hardest, so he was surprised when Carroll’s eldest, Dwayne, approached him and said, “Justin, I want to thank you for being there for my mom and taking care of her.” 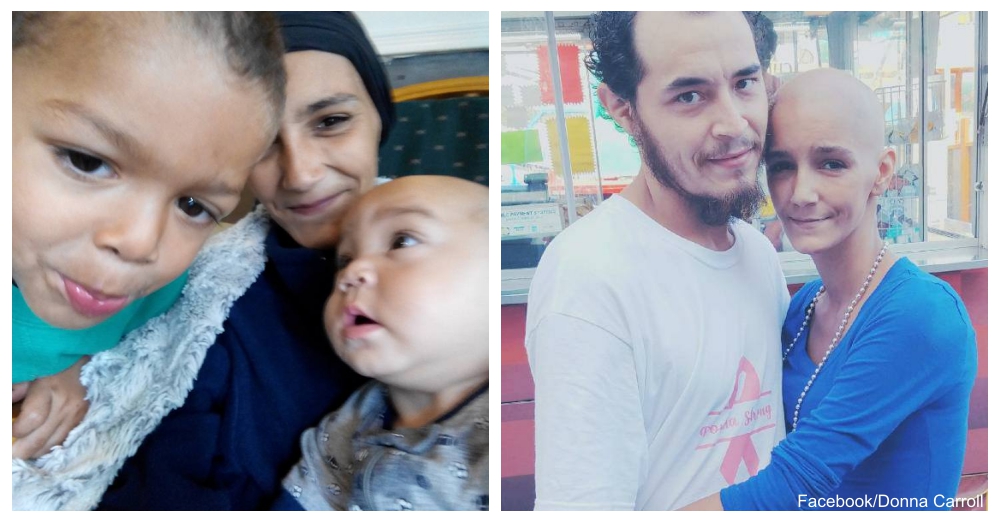 It was Carroll’s wish not to have a funeral at a funeral home, so a family gathering took place instead to celebrate her life.

The Breast Cancer Site offers its condolences to the family. May your dearly beloved mother, wife, sister, and daughter rest in peace, and may her memory continue to inspire you and others around the world.

Bride with Breast Cancer Dies Just 18 Hours After Hospital Wedding: Click “Next” below!