Breast cancer cells are able to go into “sleep mode” and lie dormant until they are triggered into action again, researchers out of Imperial College London found.

“For a long time, scientists have debated whether hormone therapies – which are a very effective treatment and save millions of lives – work by killing breast cancer cells or whether the drugs flip them into a dormant ‘sleeper’ state,” said Dr. Luca Magnani, the author of the study who’s a doctor in Imperial’s Department of Surgery and Cancer.

“This is an important question as hormone treatments are used on the majority of breast cancers,” she continued. “Our findings suggest the drugs may kill some cells and switch others into this sleeper state. If we can unlock the secrets of these dormant cells, we may be able to find a way of preventing cancer coming back, either by holding the cells in permanent sleep mode, or be waking them up and killing them.” 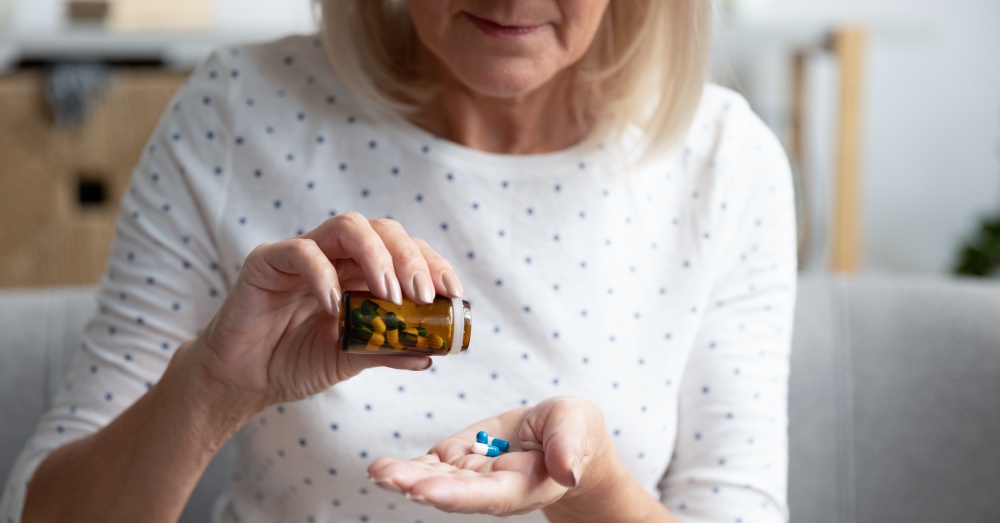 However, hormone therapy isn’t without its downside. Roughly 30% of breast cancer patients who undergo hormone therapies experience a recurrence or relapse of their breast cancer. Recurrence can happen shortly after treatment ends, or years later. And when the cancer returns, it is often metastatic and more aggressive than before. Metastatic cancer (also called stage IV) is cancer that has travelled from the origin site to other areas of the body, such as the the brain, liver, lungs, or bones.

Recurring breast cancer can also be resistant to treatments. 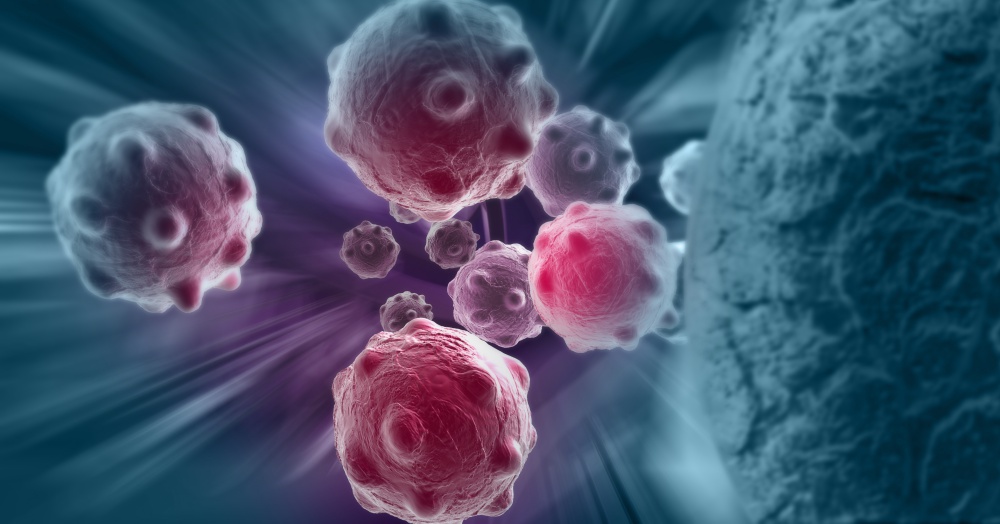 This study on hormone therapy and breast cancer cells was published in the journal Nature Communications and led by a team of researchers at the Imperial College London.

The team studied 50,000 human breast cancer cells in the lab. When they used hormone therapy on the cells, some of the cells were found to be in a “dormant” state. The therapy didn’t destroy them or leave them untouched — instead, they essentially put them to sleep.

Researchers also found that these dormant cancer cells were more likely to metastasize to other parts of the body.

“Our experiments suggest these sleeper cells are more likely to travel around the body,” said Dr Sung Pil Hong, one of the study’s co-authors. “They could then ‘awaken’ once in other organs of the body, and cause secondary cancers.” 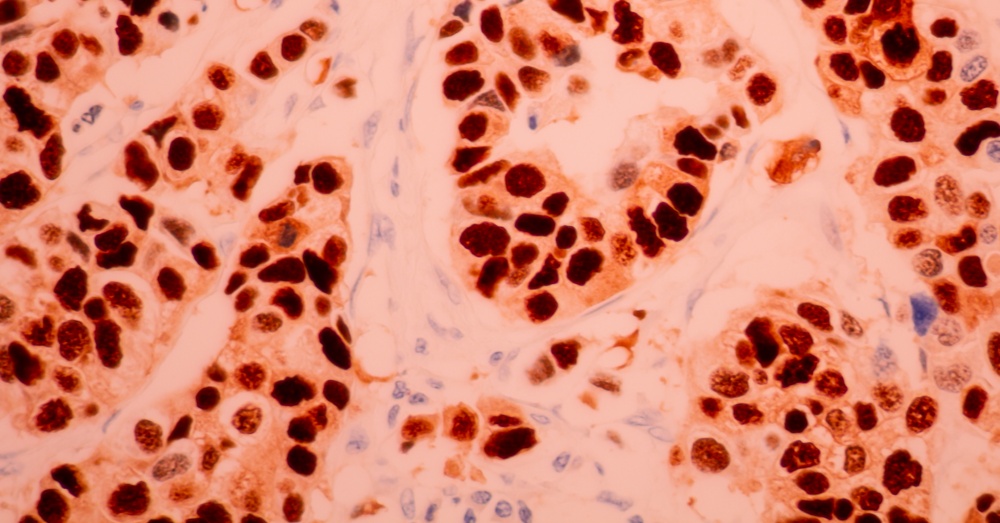 In a previous study, this same group of researchers found a possible reason why the breast cancer cells become resistant to hormone therapy; some cancer cells were able to create their own “fuel” and therefore didn’t rely solely on estrogen to survive and couldn’t be starved by treatments.

The most recent study offered additional insight into why this could be: cells in this dormant stage were triggered by the cancer drugs themselves. They shut down but didn’t die, and were able to be reawakened later.

“These sleeper cells seem to be an intermediate stage to the cells becoming resistant to the cancer drugs,” said Dr. Iros Barozzi, one of the the study’s co-authors. “The findings also suggest the [cancer] drugs trigger the cancer cells to enter this sleeper state.” 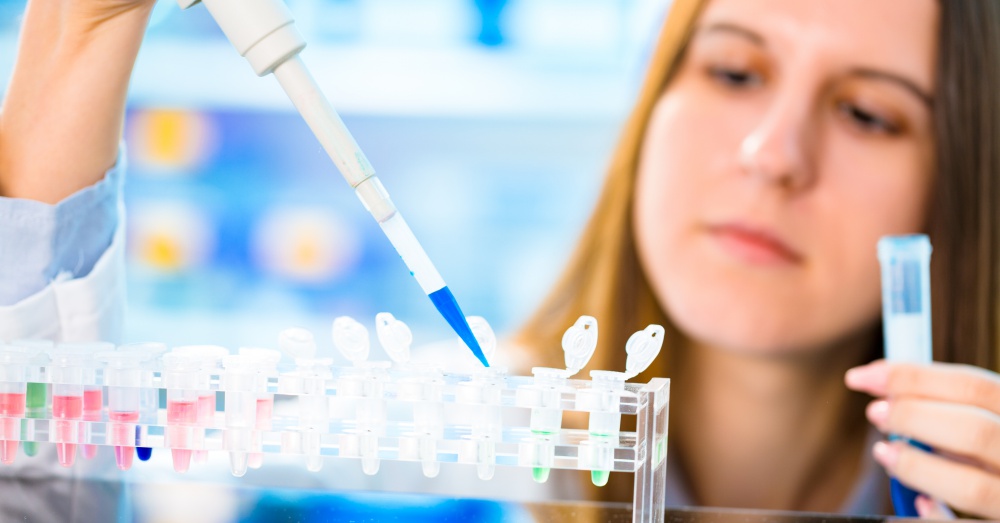 Despite their findings, the research team underscored the value and effectiveness of hormone therapy treatments for breast cancer, and emphasized that it’s one of the most effective treatments for the disease.

Further research on these sleeper cells could give us more clarity on why breast cancer cells become resistant to some treatments.

“We still don’t know how these cells switch themselves into sleep mode – and what would cause them to wake up. These are questions that need to be addressed with further research,” said Dr. Barozzi and Dr. Hong.