Current Drug Prices Are Not Justified By Cost Of Research And Development, Study Finds

The high costs for new treatments for cancer and all sorts of other diseases are largely prohibitive, leaving many wondering how they’ll ever be able to pay for them. New cancer drugs are often priced at $100,000 per year or more, and 25 percent of cancer patients choose not to fill a prescription due to cost. Cancer patients who do get treatment are nearly three times more likely to declare bankruptcy than those who have never had cancer, and, oddly enough, bankruptcy itself is associated with a 79-percent increase in risk of death for cancer patients. Doctors are calling this frightening phenomenon “financial toxicity.”

Research and development costs are one of the biggest excuses pharmaceutical companies like to use to explain their high prices for the medications they develop and sell. But a recent analysis has shown that their claims might just be full of holes.

The study, published in JAMA, followed the creation of new drugs at 10 pharmaceutical companies and showed that, on average, a drug costs about $650 million to research and develop. The researchers even threw in an extra $100 million on top of that cost to account for the opportunity cost of not spending the money elsewhere, like investing it in the stock market. But the figure was still far lower than the average amount the Tufts Center for the Study of Drug Development claims is spent on R&D, which sits at a colossal $2.7 billion. On average, each drug created seven times more revenue than what was spent on R&D costs. 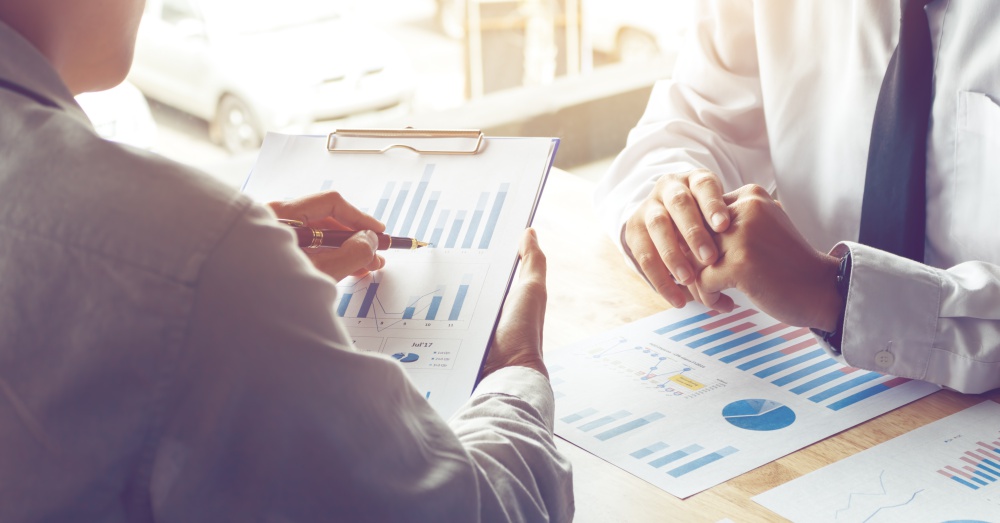 So Big Pharma consistently claims that research and development sucks up most of its income, but is that really the case? Apparently not. Big Pharma reps dispute the study’s results, claiming it doesn’t account for the seven out of 8 drugs that fail, but they refuse to make the cost data that would back up their argument public.

Cancer physician Sham Mailankody says her research has accounted for failures as well as successes, and pharmaceutical companies are still not looking good.

“I think these results would suggest that pharmaceutical drug development is extremely lucrative and the current drug prices are not necessarily justified by the R&D spending on these drugs.”

Patients with metastatic breast cancer are even more harshly impacted by this “financial toxicity,” as the standard treatments offered to most cancer patients generally don’t work for them, leading them to seek more targeted and more expensive treatments. The inability to afford these new treatments is often a death sentence.

As an answer to this issue, the state of Maryland is attempting to field complaints and investigate ‘unconscionable increases’ under a new state law regulating the outrageous drug prices. It’s the first legislation of its type in the country and could be a big step forward. But Big Pharma is still fighting back, claiming the law doesn’t do a good enough job of defining “price-gouging” and is intervening too much in interstate commerce. 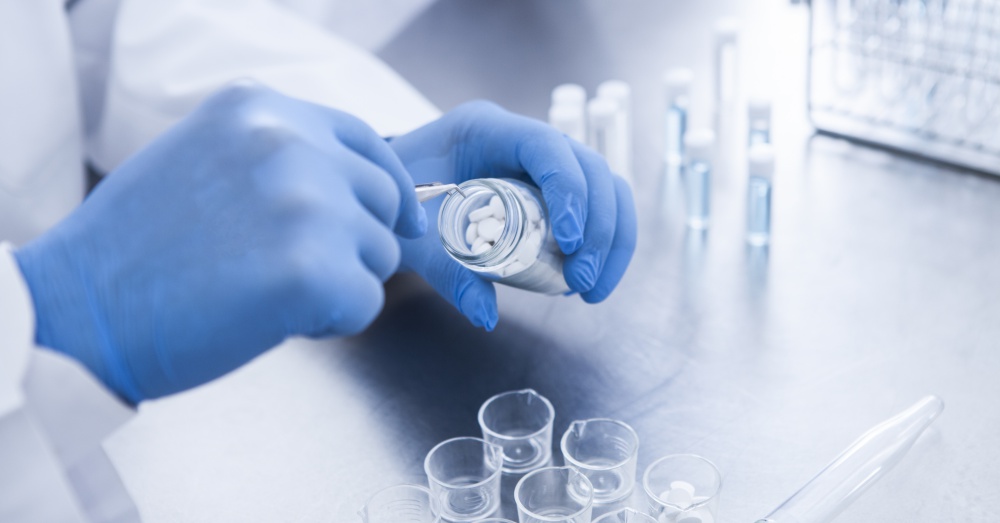 It is time for policy makers to get better at regulating drug prices and how much profit Big Pharma is allowed to make on the medications that could mean the difference between life and death for cancer patients.

High-Deductible Health Plans Linked to Delayed Diagnosis and Treatment of Breast Cancer: Click “Next” below!