This Drug Reduces the Risk of Early Menopause in Chemotherapy Patients

For women who have not yet begun natural menopause, taking goserelin (brand name Zoladex) during chemotherapy for hormone-receptor-positive breast cancer may help prevent these tragic results of treatment that happen to far too many women.

The study
The participants included 257 women with operable hormone-receptor-negative breast cancer. All received chemotherapy and half also took goserelin. Two years later, researchers measured the women’s ovarian failure, or the absence of menses in the past six months along with their levels of follicle-stimulating hormones. A total of 218 of the women were evaluated, and 135 had a complete set of data available for use. 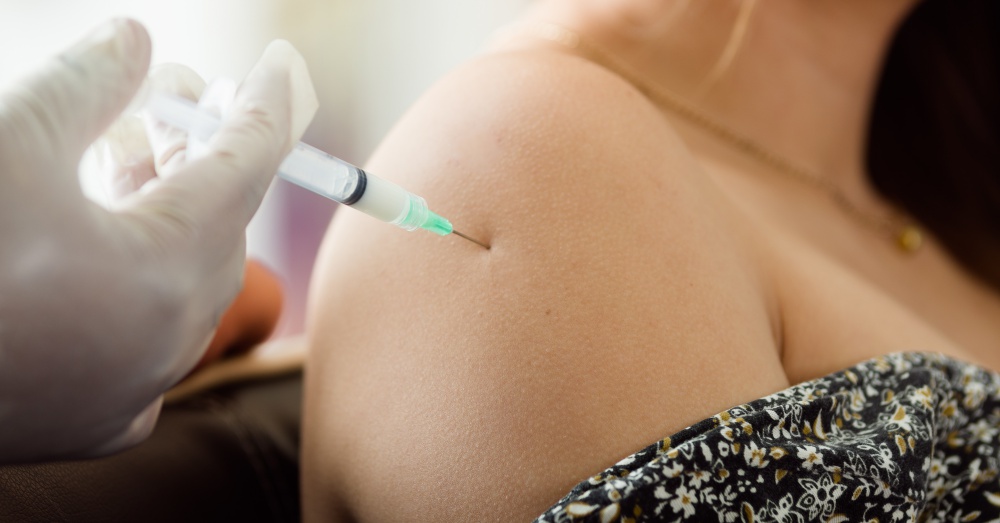 The results
The rate of ovarian failure in the group who took goserelin was 8 percent. Women who did not take the drug and only received chemotherapy had a 22 percent rate of ovarian failure. The patients who took goserelinwere also more likely to become pregnant; 21 percent conceived, whereas 11 percent of the chemo-only group became pregnant. Another factor that was affected was the women’s overall disease-free survival rate. After four years, the overall survival rate of the goserelin group was 92 percent while the chemotherapy group standard was 82 percent.

The drug
Goserelinis a man-made hormone that over-stimulates the body’s natural production of hormones and causes it to shut down temporarily. It is an injection generally given at one month intervals, but your doctor may prescribe a different treatment plan with it. The drug is commonly used to treat men with prostate cancer and women with endometriosis or those who are going to have an endometrial ablation.

Talk to your doctor to find out whether this drug could be a beneficial part of your treatment plan.