What would you do if you had only weeks to live? Write a book? Travel the world? Mend broken relationships?

For Dustin Snyder, the choice was easy. He wanted to marry Sierra Siverio, his high school sweetheart, so that they could spend whatever time they have left as man and wife.

Dustin and Sierra had enjoyed what seemed like a normal high school romance. Dustin was healthy, played baseball and football, and he and Sierra went to two proms together.

While teen relationships usually come and go quickly, Sierra and Dustin looked like they had found something more. 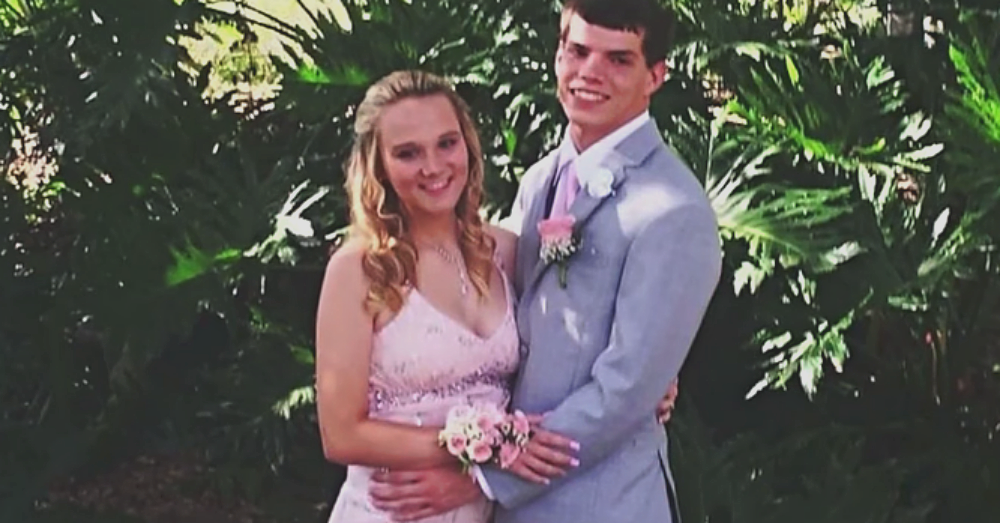 But their young relationship was about to be hit by heartache the likes of which many more mature couples haven’t been able to endure. At age 18, Dustin was diagnosed with a rare form of cancer. Sierra never left his side. After 6 grueling months of chemotherapy, Dustin was declared cancer-free. The family, and especially Sierra, rejoiced. 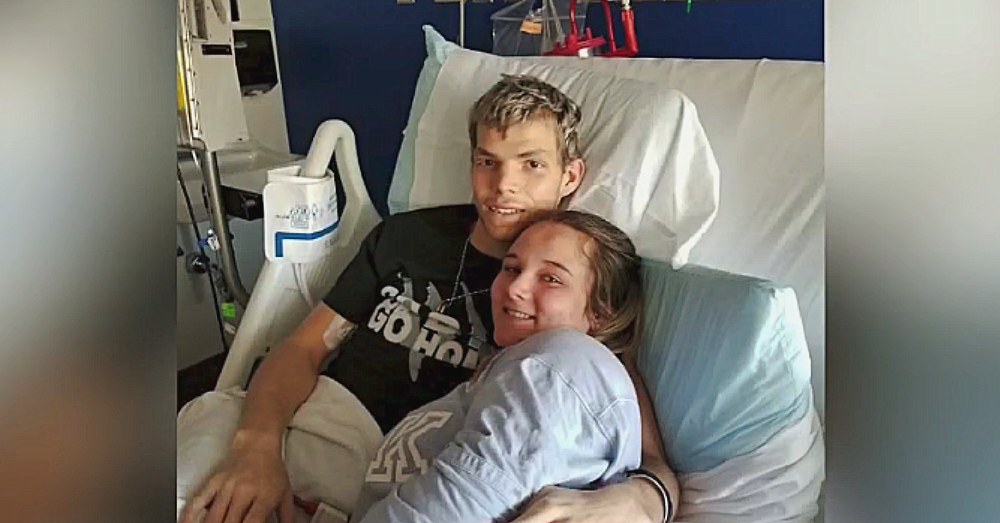 But it didn’t last.

Dustin’s mom took him to the doctor after he started experiencing extreme pain and unexplained weight loss. They learned that the cancer was back, and this time it had infested his stomach and pelvic area. This time Dustin’s cancer was terminal.

He knew he had to marry Sierra in the time that he had left. “She means the world to me,” he said. 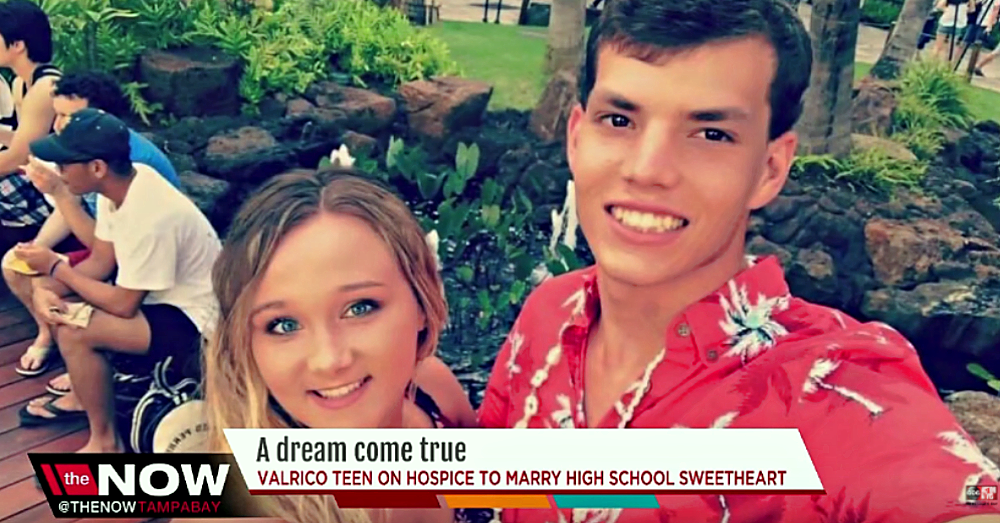 And Sierra? While some women might have second thoughts about marrying someone only to lose them, Sierra says, “I could never even think about leaving his side.”

So the couple began their bittersweet wedding planning. But amidst their pain, the couple had some opportunities for joy. The Florida couple’s community has gathered around them. The wedding venue has been donated, and funds were donated to pay for wedding rings, Sierra’s dress, and even Dustin’s tuxedo. 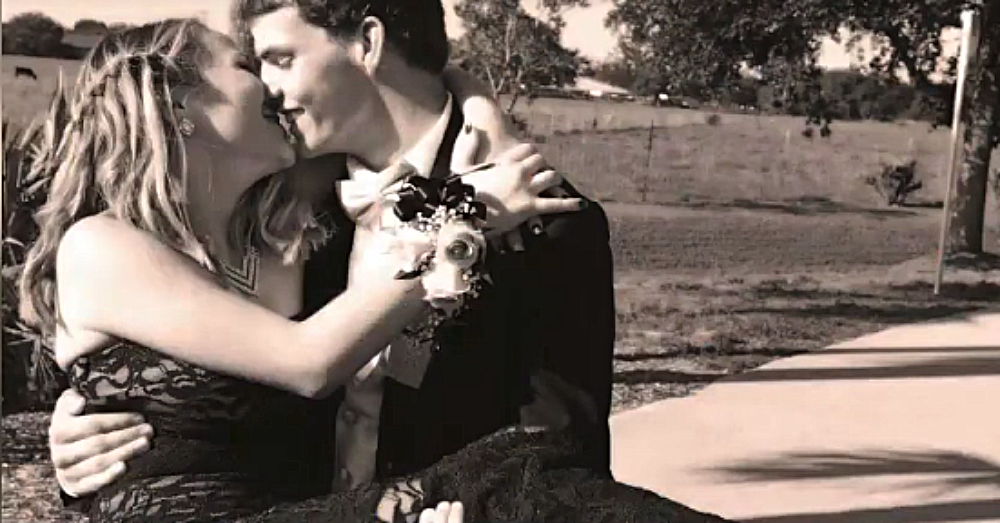 Sierra and Dustin will be well-loved for however much time they have left together. And though, barring a miracle, their marriage will be short, they are a beautiful example of what it means to be loyal to the end.