A recent study conducted at Rutgers University in New Jersey has detected carcinogens in hair products and linked them to the incidence of breast cancer in a group of women.

The researchers found that hair dyes in dark shades were the most likely to contribute to the development of cancer. Dark hair dyes were associated with a 51% increase in breast cancer risk for black women—and a 72% increased risk of estrogen-receptor positive breast cancer. 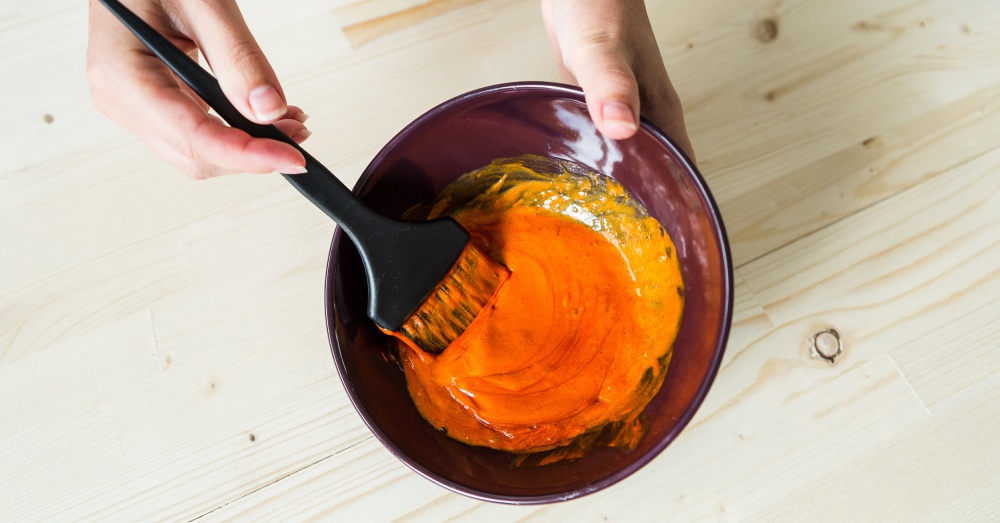 The results are interesting for the disparity they reveal between African American and caucasian women almost as much as they are for the surprising products they warn against. Professor and study lead author Adana Llanos has an idea about why these racial differences exist.

This isn’t the first study of its kind either, although it may be the first to study the racial difference. A study from the University of Helsinki had a similar result, giving us yet another reason to put down the hair dye. More research is still needed, however, to determine specifically which compounds and chemicals are responsible.

While this is less than fantastic information for women who use hair dye, relaxers, and straighteners, there is one bit of good news. It is one risk factor we have almost absolute control over, unlike age, genetics, and many other risk factors. Reducing your chances of developing breast cancer could be as simple as changing up your hair routine. 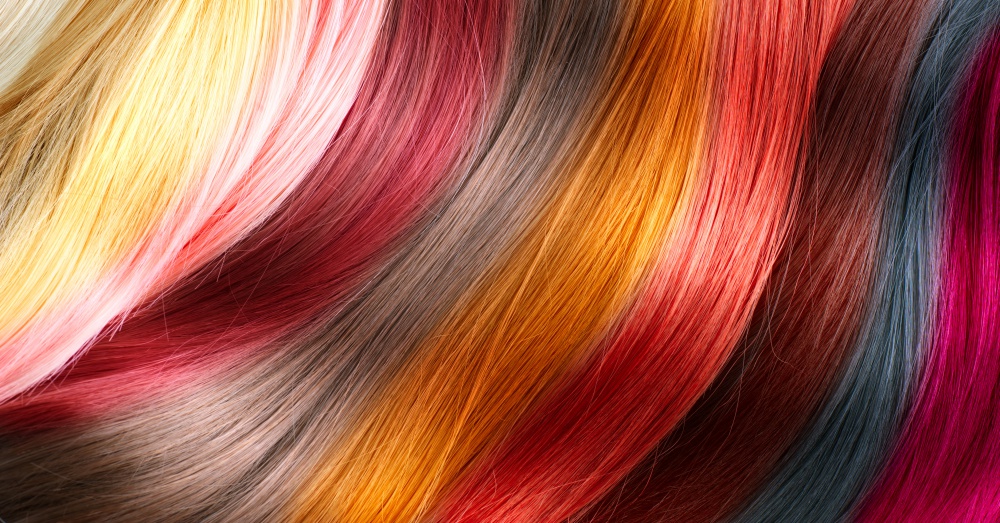 If you’ve been thinking about trying out a more natural look that requires less maintenance, now’s the time! Embrace the gray—or whatever color you’ve got. There’s a good reason!

Little Girl With Rare Form Of Cancer Wished To Meet A Horse, But She Was Greeted By More Than 70: Click “Next” below!