No Candy Hearts This Valentine’s Day 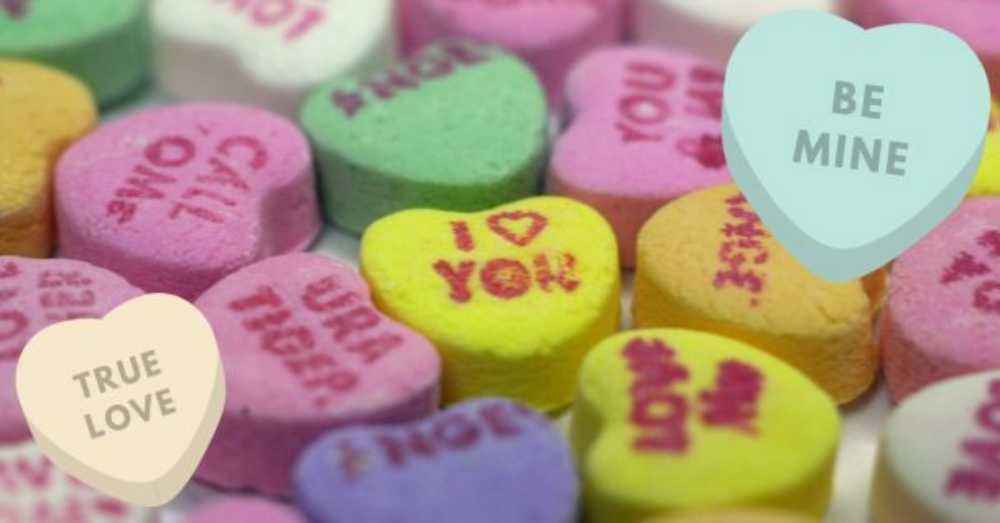 You all know the famous SweetHeart Conversation Hearts that come around every single Valentine’s Day with a simple and sweet message for our loved ones. Well, The New England Confectionery Company, otherwise known as NECCO, is sadly no longer producing these lovely candies, meaning we need to find a different way of expressing love to our special someones. 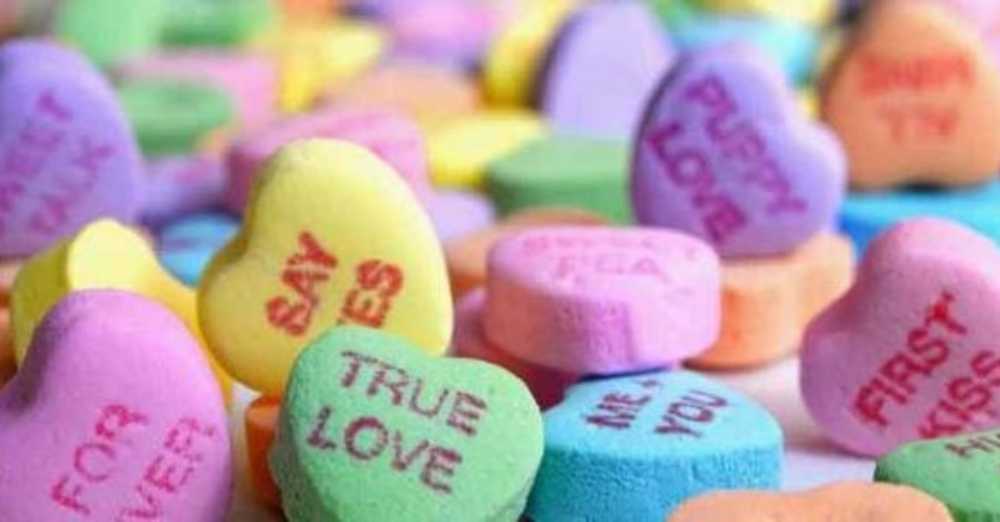 So if they’re so popular, why aren’t they being produced anymore?

Up until 2018, NECCO was doing really well! But then they shut down without warning and announced that they needed to sell. NECCO was purchased by Round Hill Investments, who sold the SweetHeart Conversation Hearts product to the Spangler Candy Company.

Now, with this transition underway, which started in September of 2018, Spangler has quickly realized that they will not have enough time to produce conversation hearts for the public given the time it takes to create them. As a preface, it took NECCO 11 full months to produce just 8 billion Conversation Hearts. That’s a long time! Not to mention every single candy was bought and sold in 6 weeks leading up to Valentine’s Day; they are clearly a high-demand item! 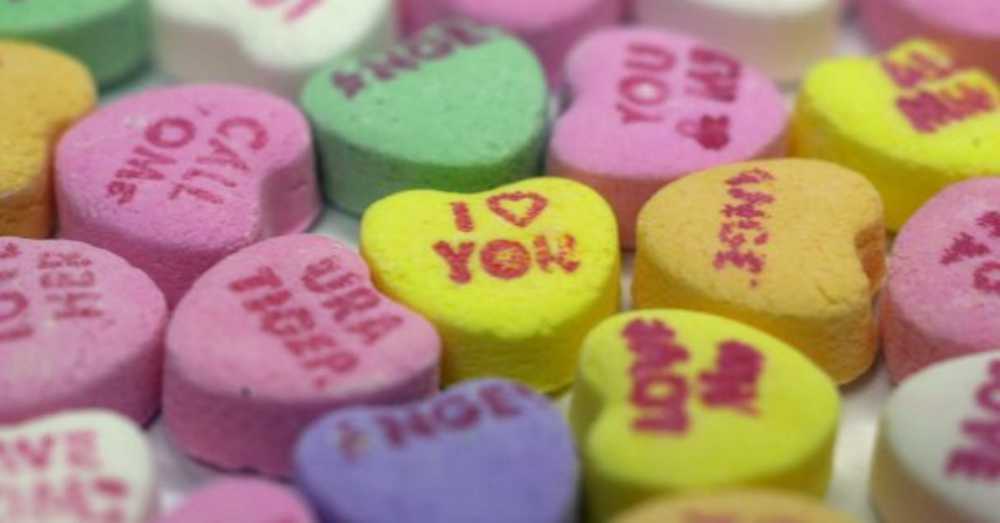 So to sum it all up, since the Conversation Hearts weren’t sold to the Spangler Candy Company until so late in the game, there was simply not enough time for them to produce 2019 SweetHeart Conversation Heart candies. Thankfully, the CEO has confirmed that there will be plenty to go around for Valentine’s Day 2020. 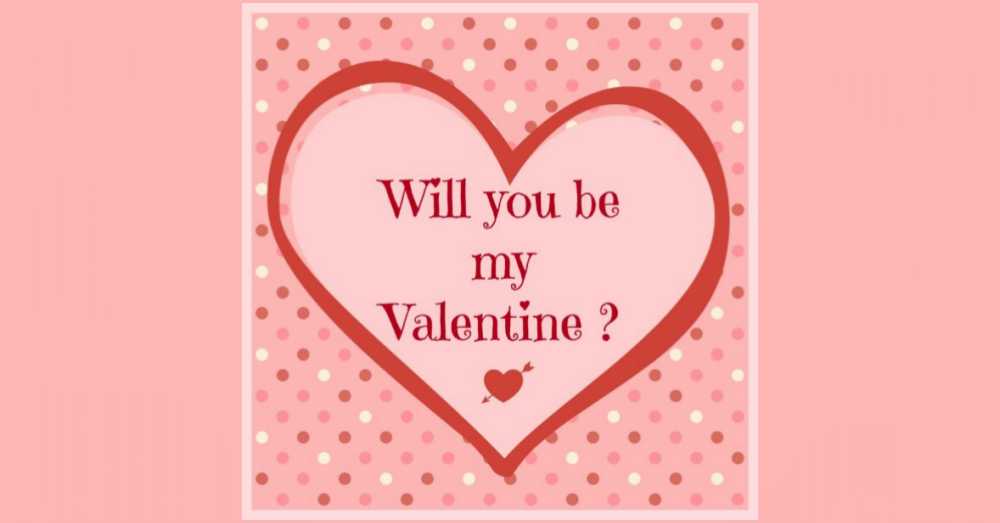 For those of you who are bummed out and don’t want to wait until 2020 for new SweetHeart Conversation Hearts, there are some new Sour Patch Kids conversation hearts that you can chew on in the meantime! 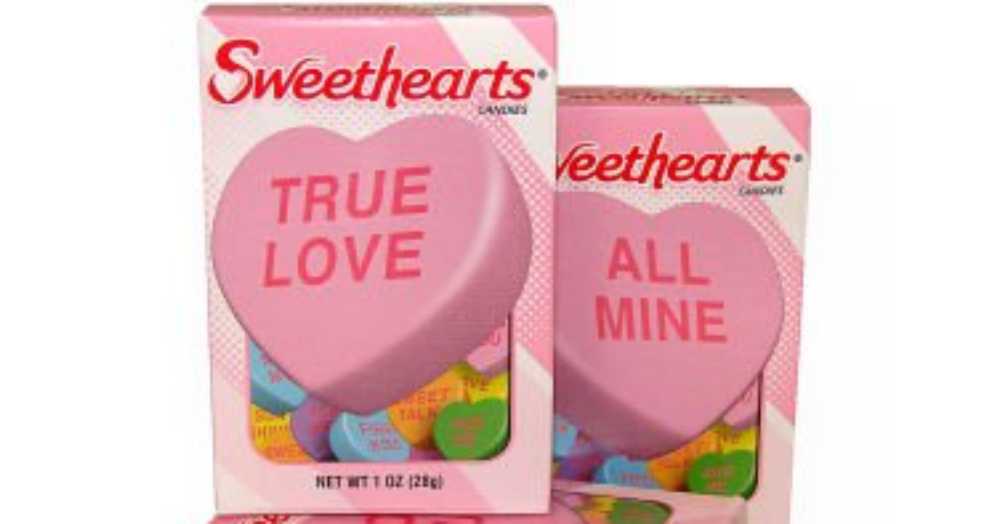 Be sure to SHARE this article to spread the news about the Conversation Hearts!

Check out the full news coverage on this story below:

5 Special Ways To Celebrate Valentine’s Day As A Family: Click “Next” below!