9/11 Firefighter Dies Of Cancer From Working At Ground Zero 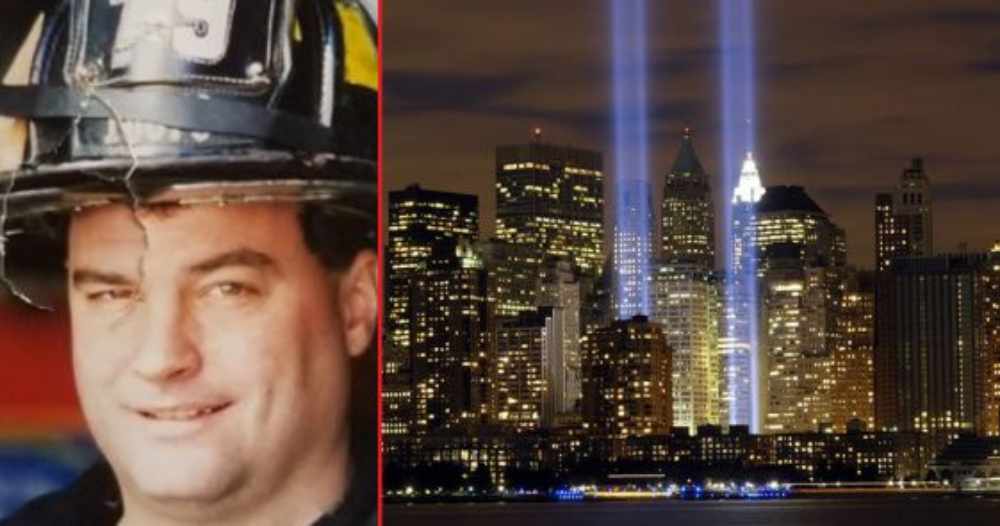 The 199th firefighter in the New York City Fire Department has passed away from a 9/11-related illness. Firefighter Kevin Nolan was only 58 years old and was retired from the FDNY. He was part of the rescue and recovery on Ground Zero after the terrorist attacks on September 11, 2001.

Fire Commissioner Daniel Nigro spoke out after Kevin’s death. According to Daily News, Daniel said, “Kevin is the 199th member of the FDNY to die of World Trade Center-related illness. So many years later, we continue to lose those who displayed such incredible bravery on that terrible day and in the weeks that followed.’ 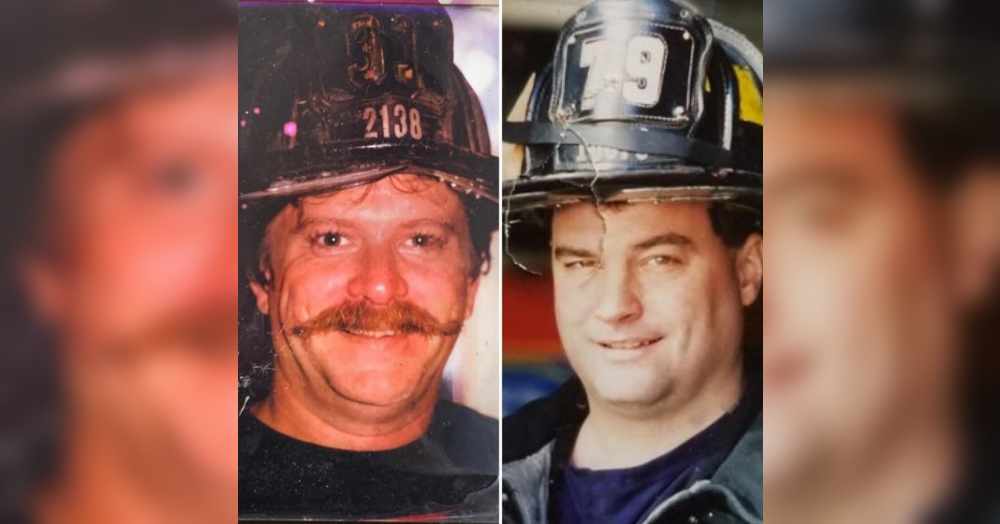 Kevin joined the FDNY in 1989. He started out on the Upper East Side and eventually moved on to work in the Bronx. He retired in March 2007.

The president of the Uniformed Firefighters Association, Gerald Fitzgerald, also gave a statement. He said, “Our condolences go out to his family for the loss of this member. He is another lost victim of 911, and he will be missed.” 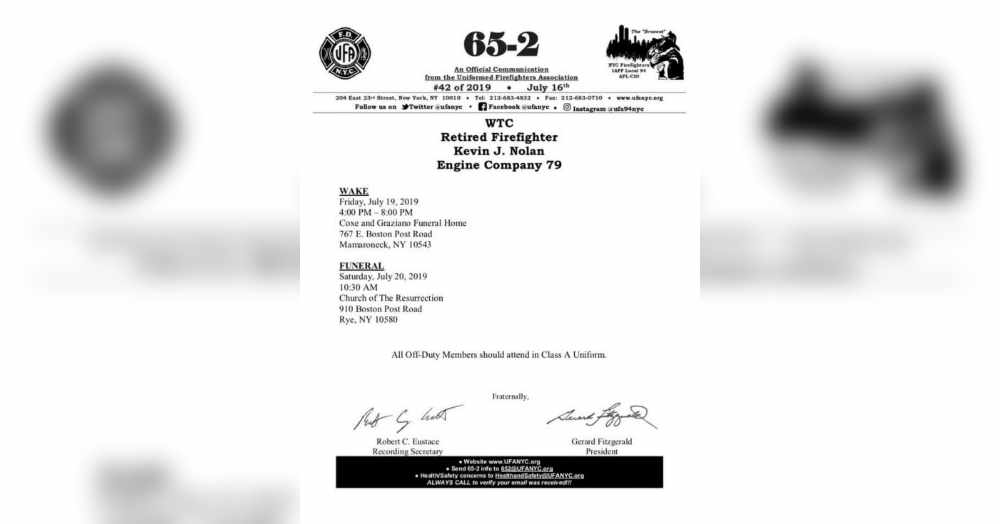 This news has spread quickly, as the Senate may block a bill that would give more relief to those firefighters battling illnesses from 9/11. In addition, the Senate said they don’t have the funds to pay these firefighters that risked their lives.

Fitzgerald said, “We let their offices know that we have a wake on Friday and a funeral on Saturday. Others of our members are in hospice care, and still others in a terminal stage of cancer. We deal with this all the time. They are playing politics and playing games. It’s a lot of silliness.” 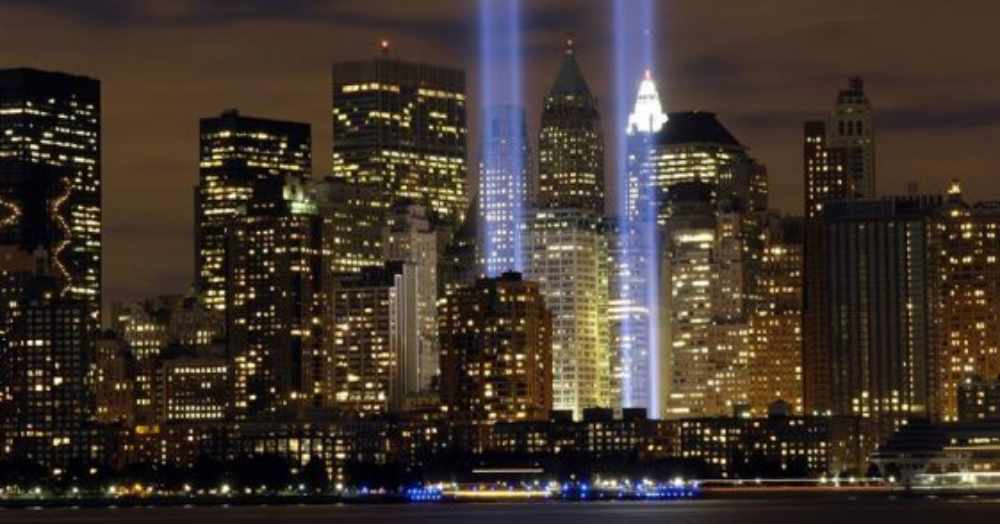 Kevin is survived by his three children and his wife. All three of his children are adults.

15 Men At Ground Zero On 9/11 Developed Breast Cancer From The Toxins: Click “Next” below!