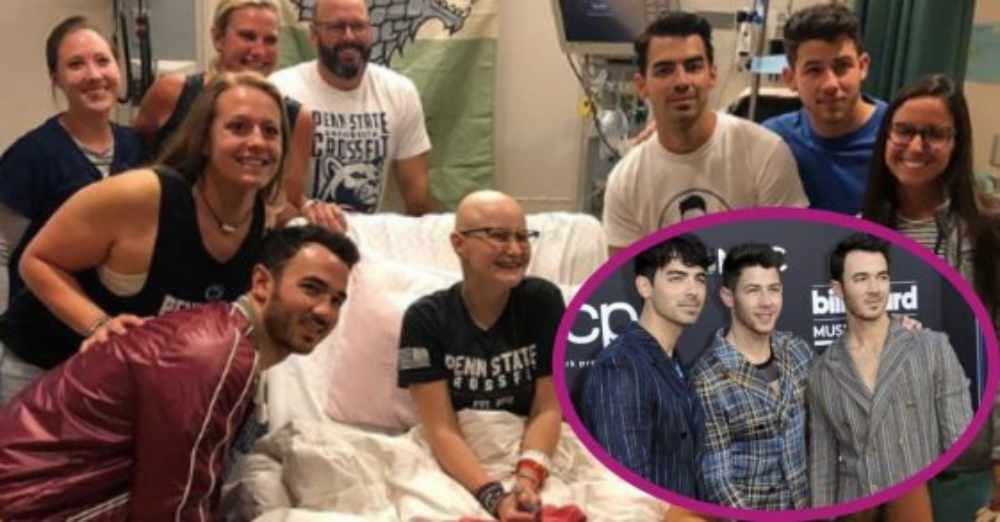 If you have a millennial granddaughter, you have most likely heard of the Jonas Brothers. Nick, Joe, and Kevin make up the extremely talented group, and many have been super excited to see them come back after being apart for 6 years. One of these fans includes Lily Jordan, who had to, unfortunately, miss their concert due to cancer treatment.

Although the Jonas Brothers had to perform for their “Happiness Begins” tour with or without Lily present, they made a special stop for her without her prior knowledge. It was such a sweet moment! 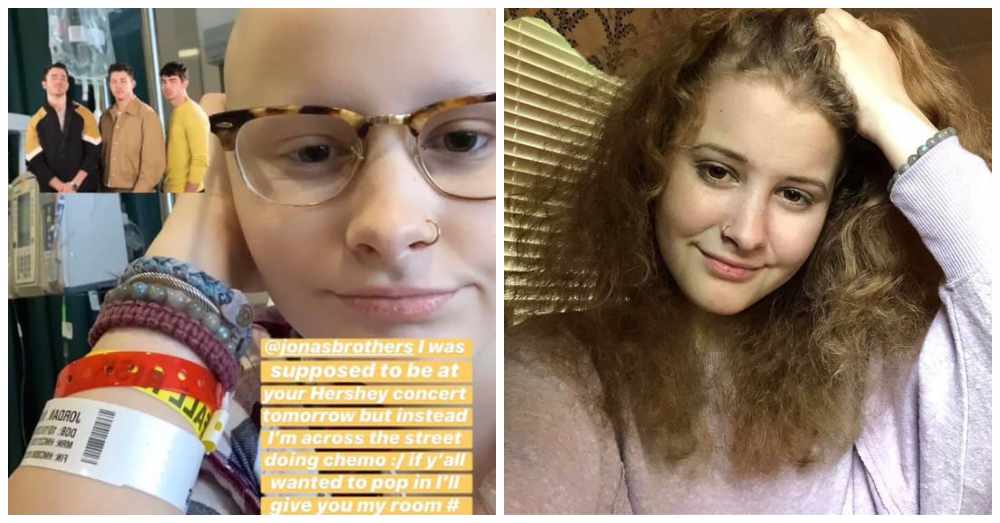 Just before the Jonas Brothers’ show in Hershey Park, PA, they stopped by a local hospital in the area to visit Lily. This comes after Lily shared a post to her social media, saying, “@jonasbrothers I was supposed to be at your Hersey concert tomorrow but instead I’m across the street doing chemo.” She adds, “Seriously though, I wish I was seeing the JoBros so bad so like? Idk tag ’em or put this on your story or something for lil’ old me.”

Well, that message ended up being seen by the group of brothers, and they just had to make a visit! The encounter was documented by the hospital staff at Penn State Children’s Hospital. 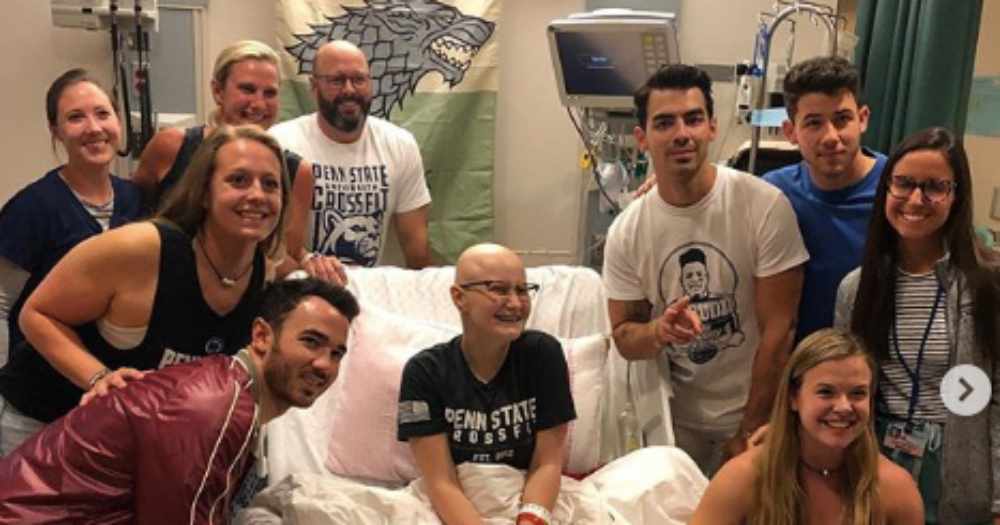 Nick’s wife, Priyanka Chopra, was also present. She told Lily that she would send her a video from the performance.

The comradery in the room didn’t stop at music 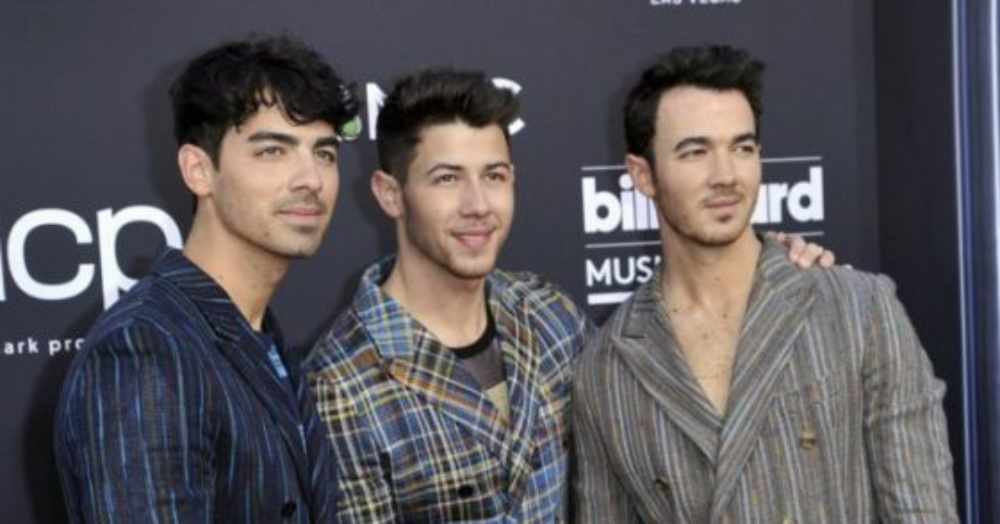 The group also talked about the show Game of Thrones together. Joe’s wife, Sophie Turner, is part of the cast, and Lily insisted that Sophie have her handmade bracelet. “I have something that I wanted to give Sophie,” she tells Joe in the video and gives him the bracelet to give to Sophie. “I love her so much, so I wanted to give her that.”

Of course, Lily posted the entire experience of meeting the Jonas Brothers on her social media. She wrote, “Wow. The power of social media, you guys. YOU did this. YOU made my crappy chemo session into something incredibly special and unforgettable. Thank you, thank you, thank you, @jonasbrothers, for taking time out of your day to come pay me a visit. Literally made my life.”

Watch the video below to see the Jonas Brothers surprise Lily in her hospital room. It’s so heartwarming!

Hugh Jackman Stops His Show To Bring Woman With Breast Cancer On Stage: Click “Next” below!