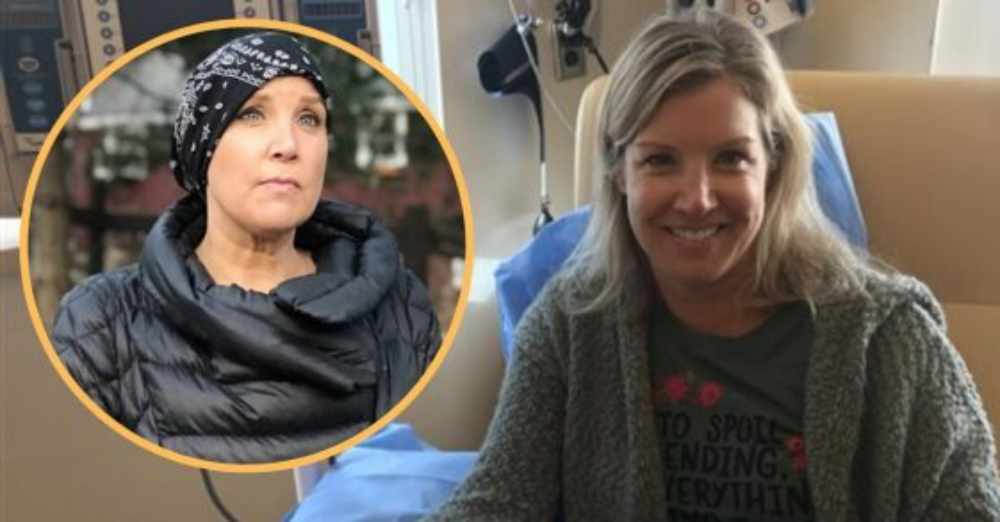 Kristen Dahlgren of NBC has contributed a guest post to TODAY’s website on a very serious topic. She discusses the unusual breast cancer symptom that she nearly missed. Her story begins in November 2016 when she was coming back from maternity leave. She was assigned to go to Rochester, Minnesota, to interview a doctor at the Mayo Clinic. She learned from a research study in the UK that around 1 in 6 women diagnosed with breast cancer visit the doctor with symptoms other than just a lump.

Lumps are probably the most common symptom, but the study included other symptoms such as nipple changes, dents, dimples, pain, or redness. Kristen interviewed a woman for this story who received a diagnosis only when she insisted upon a second opinion. The woman noticed a very subtle change in the shape of her breast. Turns out, she had stage III breast cancer. 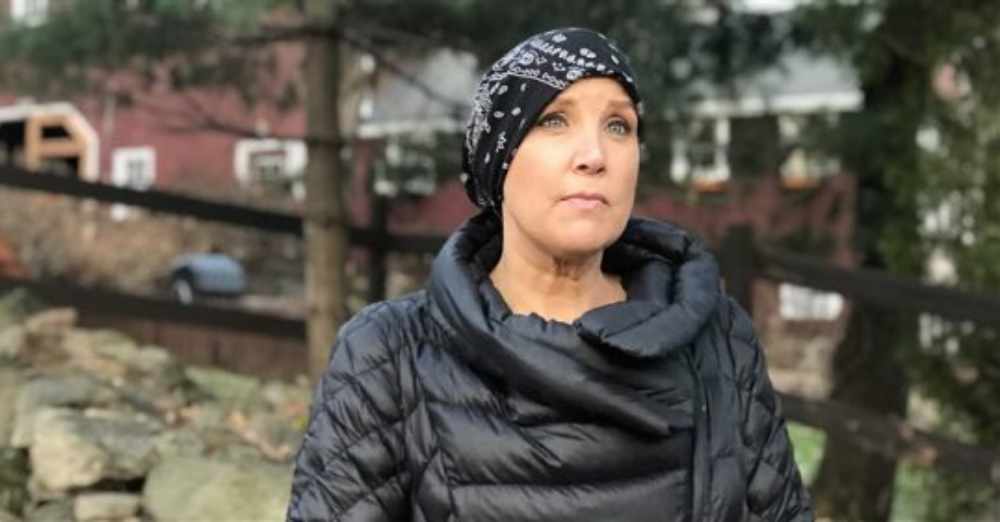 Dr. Deborah Rhodes, an internist with Mayo Breast Diagnostic Clinic, talked to Kristen about the dangers of breast cancer. “It’s profoundly important to be aware of your breasts,” she said.

It turns out that this one story would end up saving Kristen’s life. Fast forward to September 2019. Kristen is in her 40s and she’s active, healthy, and happy. She notes in her piece that she does not have a family history of cancer. She also states that she had a mammogram earlier in April that came back negative.

However, on her 47th birthday, this would change. She was getting ready to meet some friends when she noticed a slight dent in her right breast. Kristen says she’s not great with self-exams, but she made sure to pay this close attention. Regardless of this scare, she planned to go into work the following day, as things were really too busy to be taking time off. Between live hurricane coverage, however, she ran to the local hospital for a mammogram and ultrasound.

Within just a few days, Kristen was diagnosed with stage two breast cancer. This completely changed the course of her life. Her life soon became doctors appointments, chemotherapy, and a lot of stress and tears. Kristen hopes that her story will inspire other young women to engage in more self-exams and learn every possible symptom of breast cancer before it’s too late.

She also learned that mammograms are actually only 87% effective and are less sensitive in women with dense breast tissue. If something feels wrong, ladies, get it checked out. It’s better to be safe than sorry.

Mom Discovers She Has Breast Cancer After Weaning Twin Boys, Says They Saved Her Life: Click “Next” below!