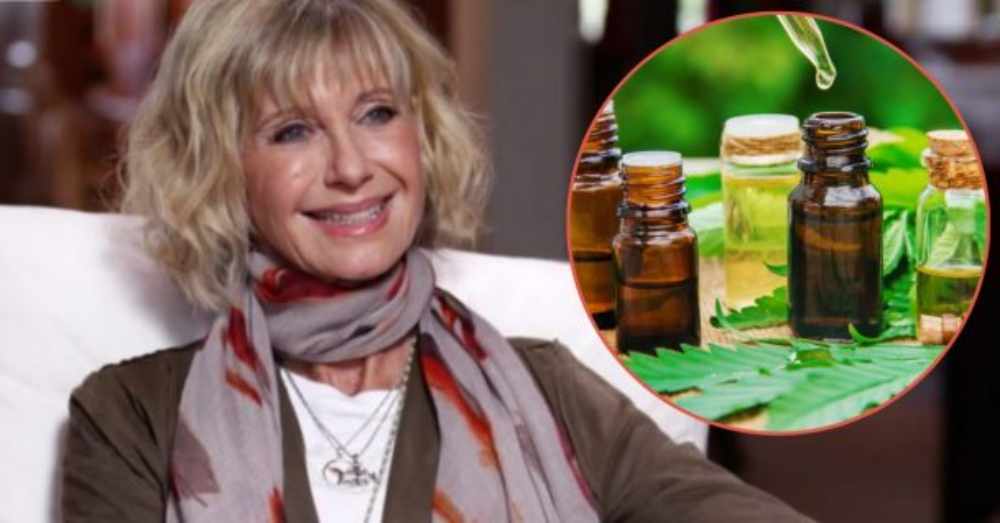 Photo: TODAY and In Your Area

The documentary is apparently about “the difficulties Australians are having getting medicinal cannabis,” according to the 70-year-old. “I’m not encouraging [anyone] to break the law, but I know what I would do,” Newton-John says. 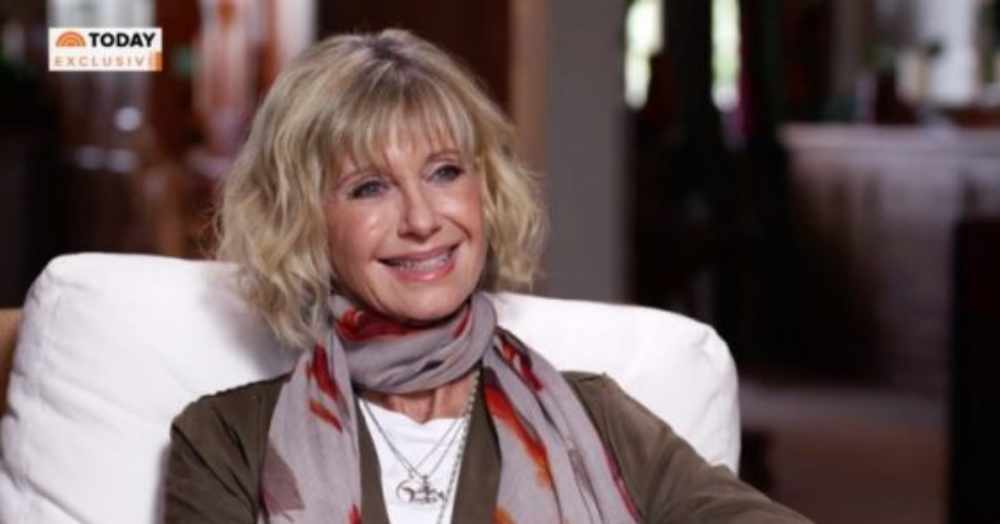 Newton-John first battled cancer in 1982 and underwent a partial mastectomy in addition to reconstructive surgery. She then was diagnosed a second time in 2013 and a third time in 2018. Doctors believed her back pain was due to sciatica, but they later confirmed that the breast cancer had metastasized to her sacrum, as a tumor was found at the base of her spine.

“I use a lot of cannabis in my healing,” she said to Yahoo! Lifestyle recently. “It helps me incredibly with pain and sleep.” 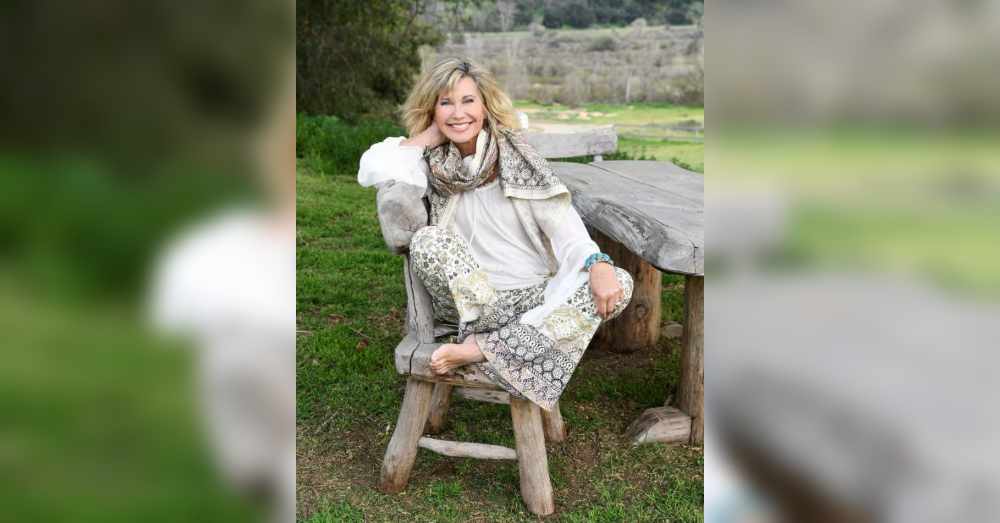 The actress says that she, like most other people, was hesitant about using cannabis as a means of healing. Then she found out that it’s a huge aid in helping pain, insomnia, and depression, which are just some of the things she experienced as side effects of her cancer.

“It’s an astounding plant, a maligned plant. However, it’s aiding such a significant number of individuals,” she said.

Newton-John says she and her husband grow their own cannabis on their ranch in California. “He [her husband] grows the plants and makes them into a liquid for me. I take drops maybe four to five times a day,” she says. 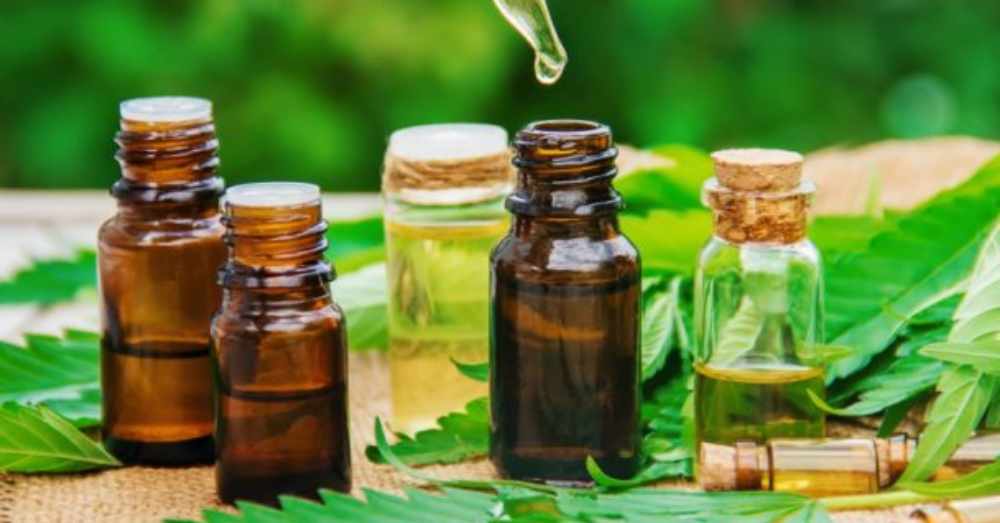 Photo: In Your Area

Newton-John was pleased to take part in treatment at her own Australian cancer treatment hospital, the Olivia Newton-John Cancer Wellness & Research Centre.

“Metastasis happens, so it wasn’t a total shock to me…But the wonderful thing was that this happened when I was in Australia…I ended up in my hospital for three weeks…I got to experience the programs that I’d worked so hard to convince them are important. And they were.” 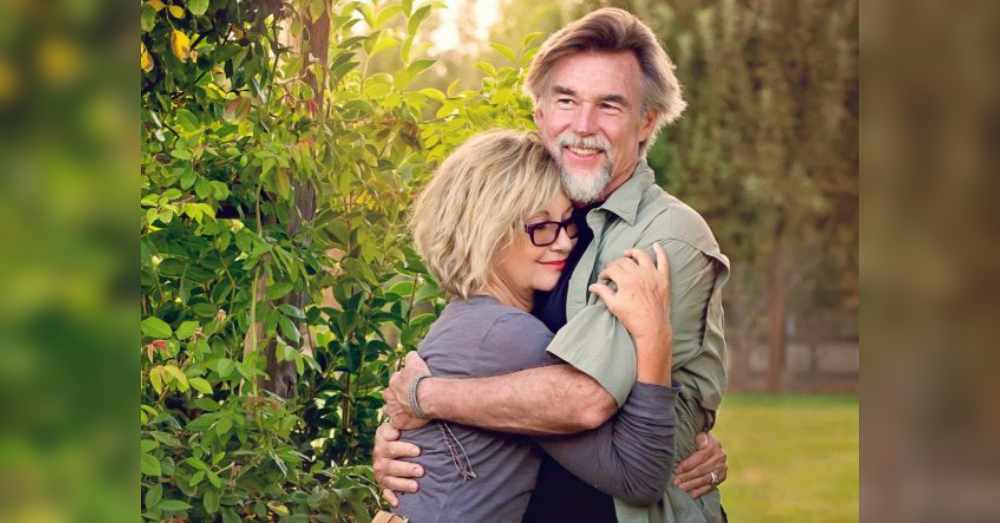 Be sure to SHARE this article with your thoughts on Olivia Newton-John’s use of medical cannabis! She’s also put out a new memoir detailing everything about her cancer battle, so for those who are interested, click here to purchase her memoir on Amazon (available in both digital and hardcover)!

Check out an interview that Olivia Newton-John did with Dr. Oz about her use of medical cannabis and how much it has changed her life:

Olivia Newton-John Reveals Why She Kept One Of Her Cancer Battles A Secret: Click “Next” below!