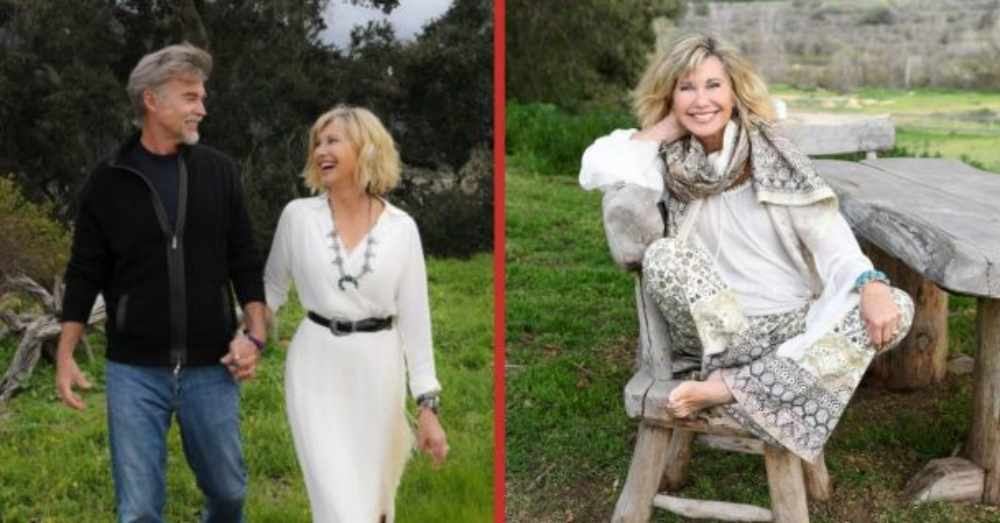 At 70 years old, Olivia Newton-John has a lot to be happy about. Even amid her third cancer battle with stage four breast cancer, the singer and actress still finds a lot to be grateful and happy about every single day. She recently revealed that while she is in good spirits and continuing to fight every day, she still experiences the normal human emotions that come with cancer.

Yet she still finds the motivation to stay positive throughout. “I feel lucky that I’m experiencing it for a third time, you know? You have to find the silver lining; there’s good in every bad situation,” she says. 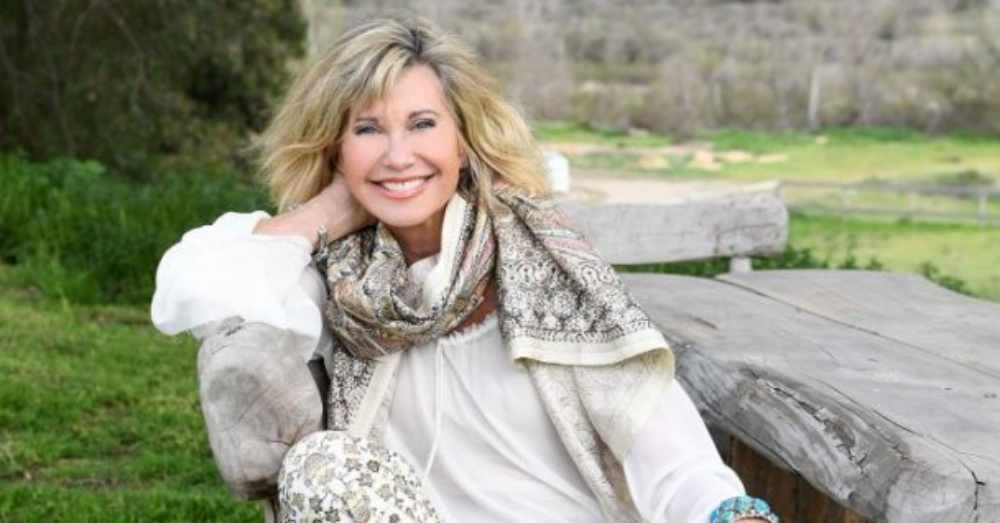 Isn’t she just beautiful? She continues on, saying, “I’m very positive. I’m human; I have my moments of fear and anxiety like everybody does, but generally, I choose to be positive because you create your world by what you think. And if you think dark thoughts, you’re going to create a dark world. If you think positive thoughts, you’ll create a positive world around yourself and attract positive people to you. I’m very lucky in all those areas; I have the best husband in the world and the best daughter. I’m lucky.”

She also says that her husband, John Easterling, has been nothing but supportive during the whole process. “He’s brilliant,” she says. They both advocate for using cannabis during the healing process. 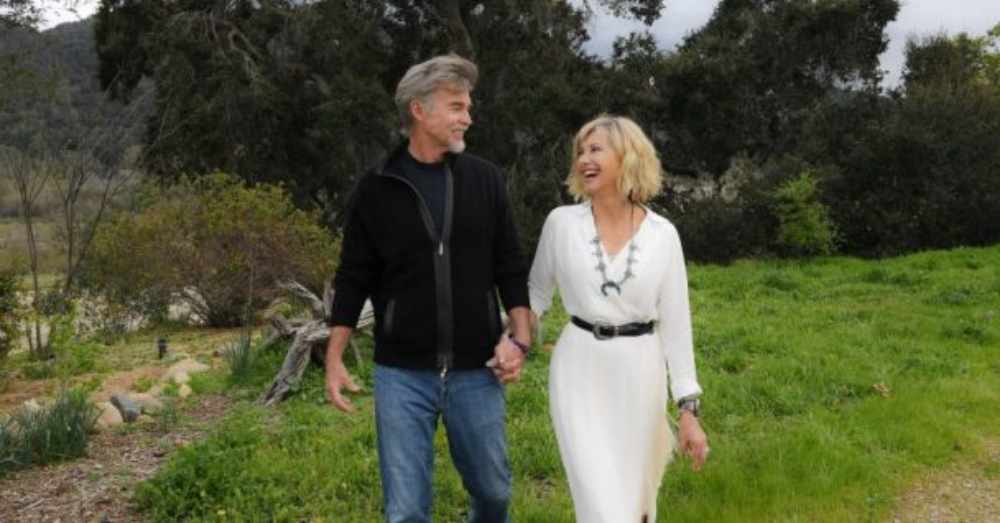 Newton-John first battled cancer in 1982 and underwent a partial mastectomy in addition to reconstructive surgery. She then was diagnosed a second time in 2013 and a third in 2018. She was admitted to her own facility, the Olivia Newton-John Cancer Wellness & Research Center in Australia, and stayed there for three weeks.

It’s now been reported that the star plans to raise even more money by donating her own valuables, including parts of her Grease wardrobe. This includes the stunning leather jacket she sported at the end of the film and the matching leggings. They have been put away in her closet for the last 40 years! 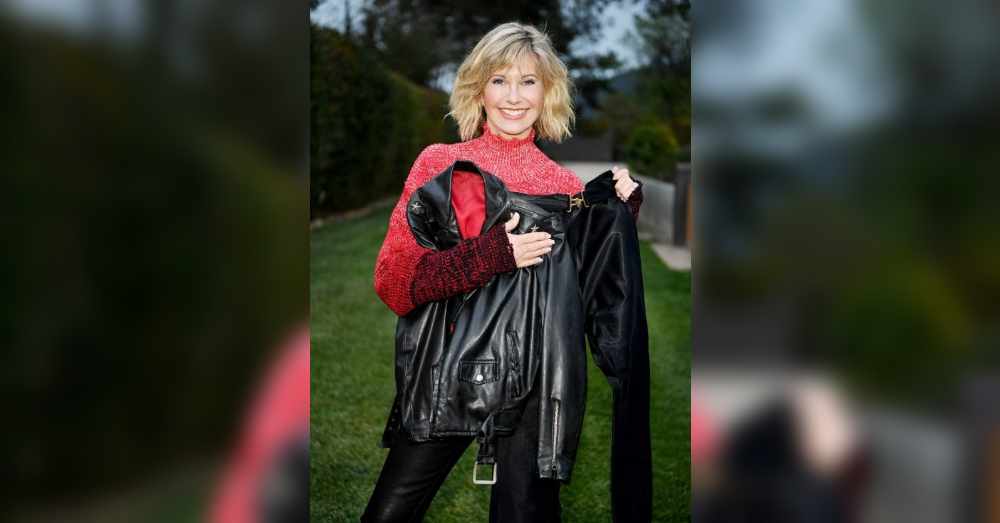 Olivia Newton-John has published her latest memoir, called Don’t Stop Believin’, which chronicles her career in addition to her health struggles. For those who are interested, her memoir is available on Amazon. 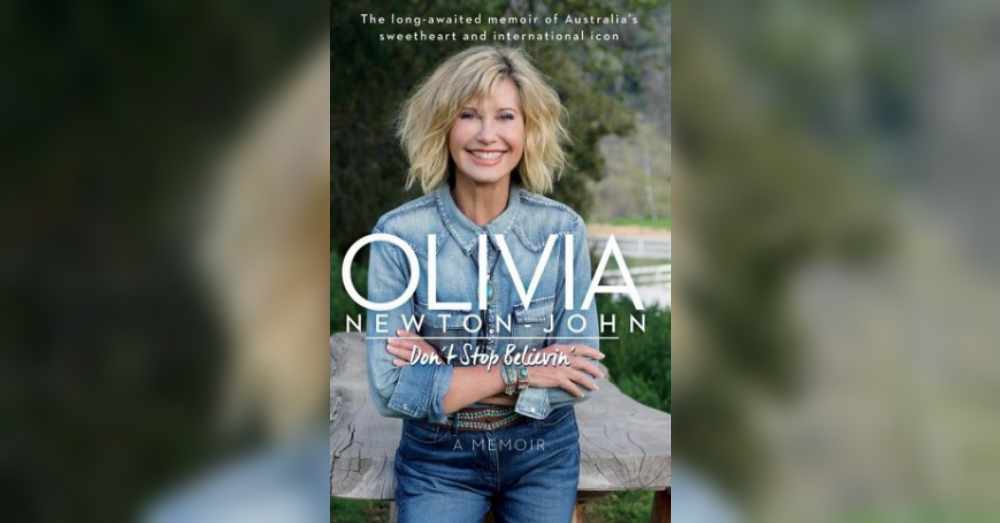 Be sure to SHARE this article if you love Olivia Newton-John as much as we do!

Check out the video below of Olivia Newton-John talking about her cancer and treatment:

Olivia Newton-John Reveals Why She Kept One Of Her Cancer Battles A Secret: Click “Next” below!