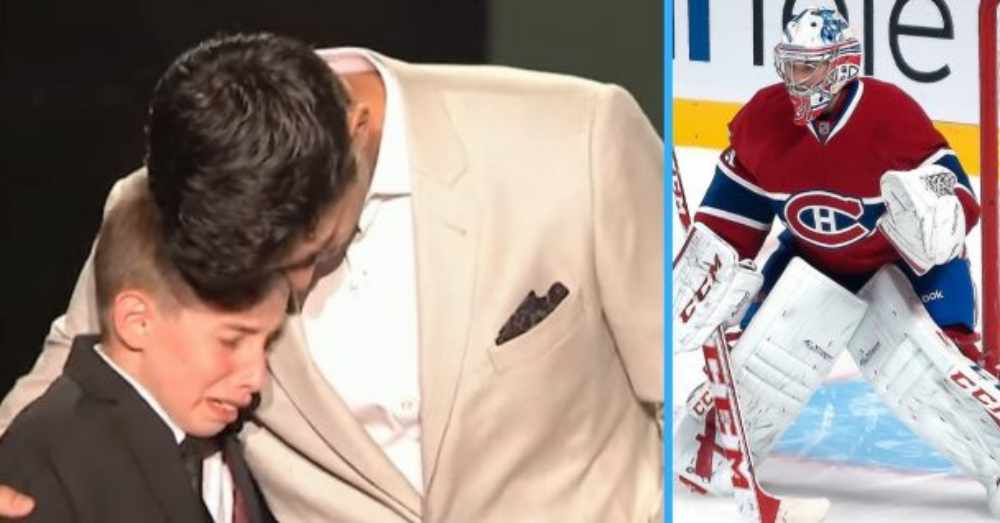 Recently, the National Hockey League held their annual NHL awards in Las Vegas. During the award show, a very heartwarming moment happened between a hockey player and an 11-year-old boy who recently lost his mother to cancer.

First, one of the presenters, Camille Kostek, talked about the NHL and how they aim to help young kids. She started talking about a young fan, 11-year-old Anderson Whitehead, who lost his mother to cancer last November. Anderson’s mom had always promised him he would meet his favorite NHL player one day.

This is everything — this young fan, Anderson, met his idol @CP0031, after his mother passed away due to cancer. She had promised him that she would do everything in her power to help the two meet and it happened. This right here is hockey. #OurGreatGame

Montreal Canadiens goalie Carey Price is that player, and he made Anderson’s dream come true.

The NHL shared the touching moment on Twitter with the caption, “This is everything — this young fan, Anderson, met his idol @CP0031 after his mother passed away due to cancer. She had promised him that she would do everything in her power to help the two meet and it happened. This right here is hockey. #OurGreatGame” 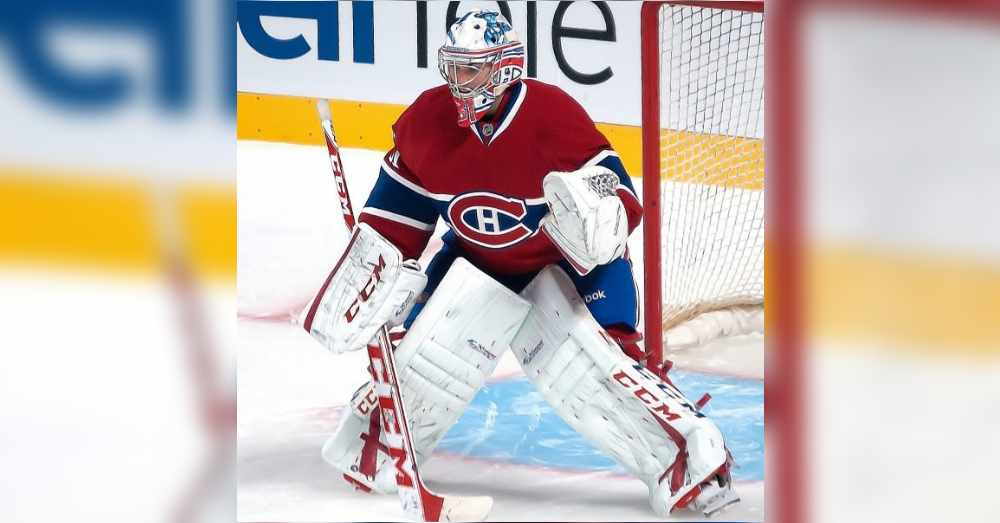 Camille said that Carey wouldn’t be able to make the awards ceremony but had a prerecorded message for Anderson.

The video said, “I just wanted to say that your mother was a special person, and sharing that moment with you is something that I’ll always remember for the rest of my life. It was very special to me.” 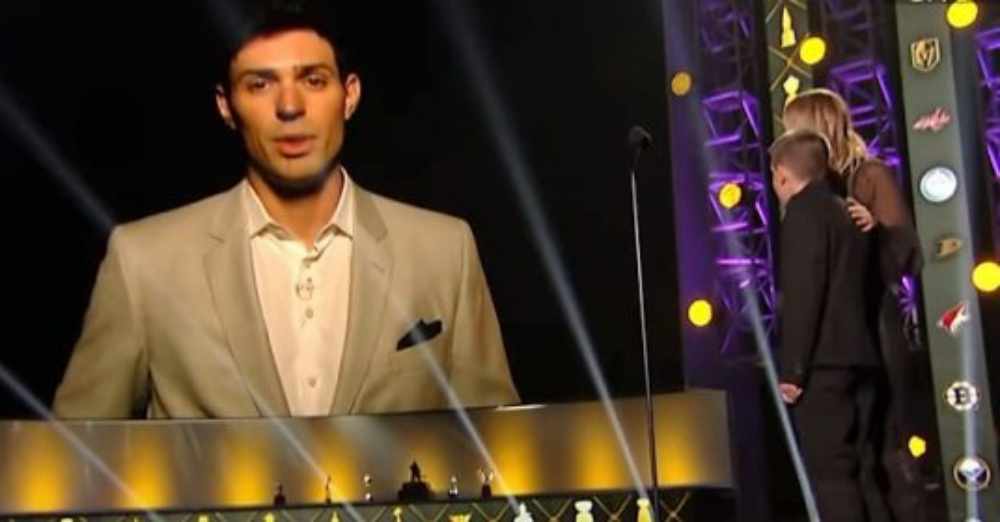 However, then Carey came out on stage to surprise Anderson, who thought Carey wasn’t even there! Anderson started crying, so happy that he could meet his idol in person. Carey was great at comforting the young boy saying, “Everything’s all right. Everything’s OK. Everything’s OK, everything’s great.” 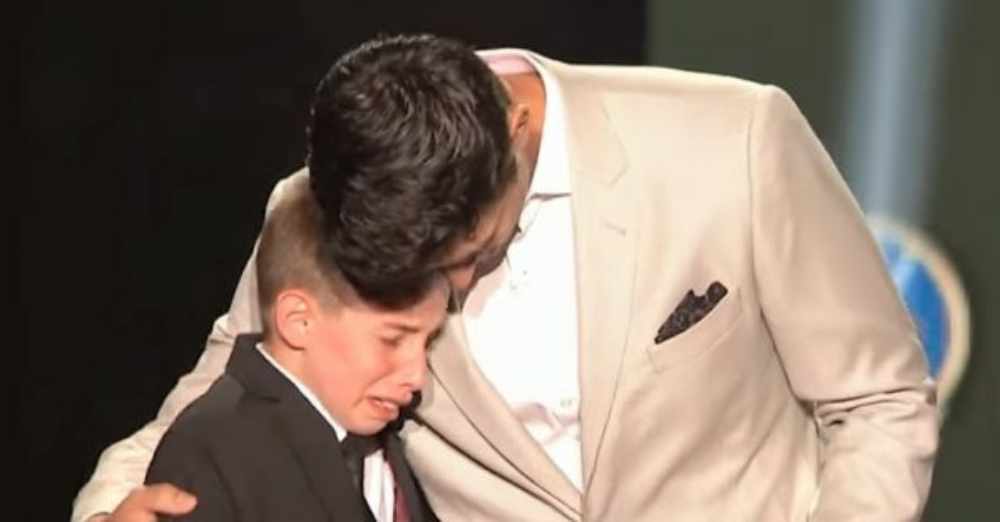 Carey gave Anderson a jersey and asked if he would go to the All-Star Game next year, to which Anderson, of course, said yes! They hugged, and Carey promised to see Anderson next year at the game. How incredibly sweet is that? We love heartwarming stories like this one.

If you want to watch the entire story unfold, watch the video below:

Andy Grammer Has Dying Woman & Son Beaming With Emotional Song He Wrote Just For Them: Click “Next” below!