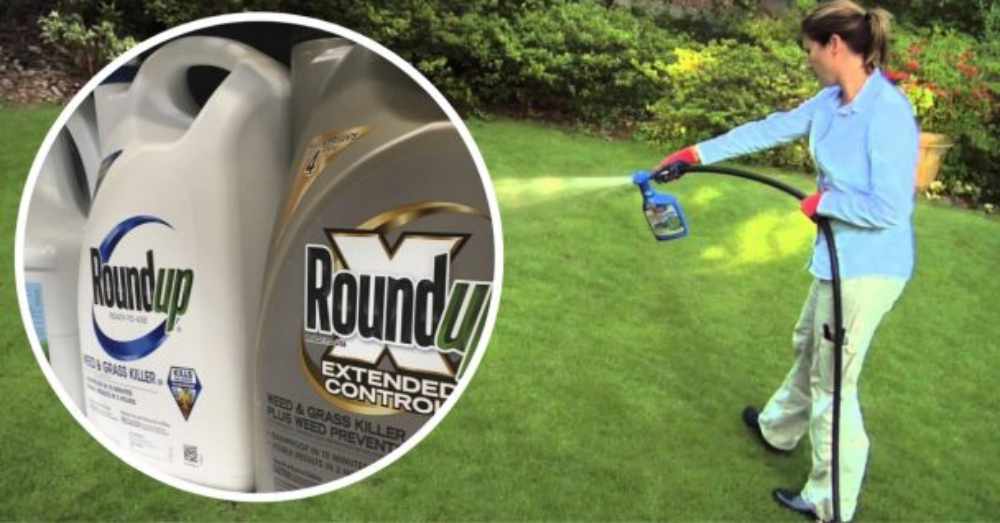 The jury ruled that Alva and Alberta Pilliod of Livermore, CA, contracted non-Hodgkin’s lymphoma because of their use of the weed killer. Both of them were individually awarded $1 billion in punitive damages and an additional $55 million in collective compensatory damages. 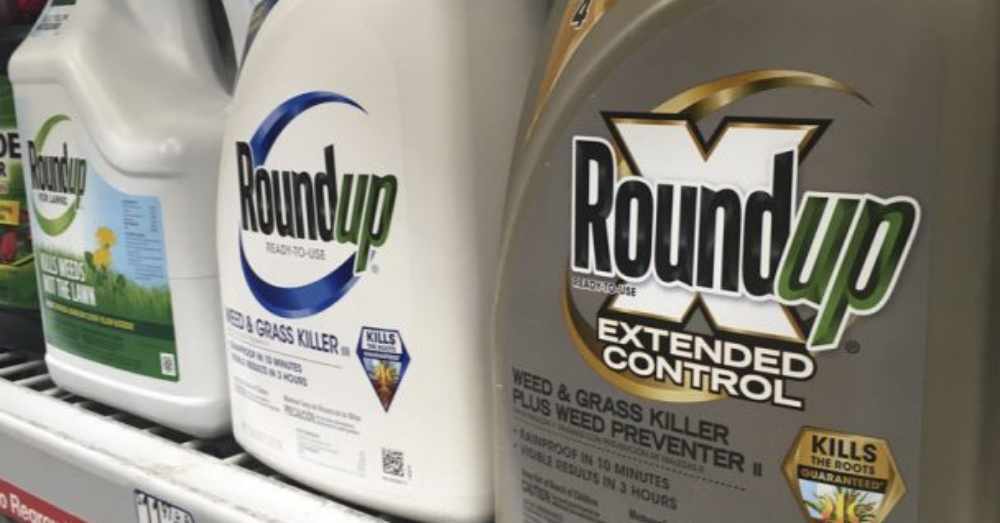 Back in March, a man was awarded $80 million after blaming his cancer on the usage of Roundup. Additionally, back in 2018, another $289 million was awarded to another person for the same reason. With all of these verdicts in line, it has been reported that Bayer is appealing every single one, and they managed to cut the payout from 2018 down to $78 million.

The company continues to insist that there is no link between Roundup and non-Hodgkin’s lymphoma. 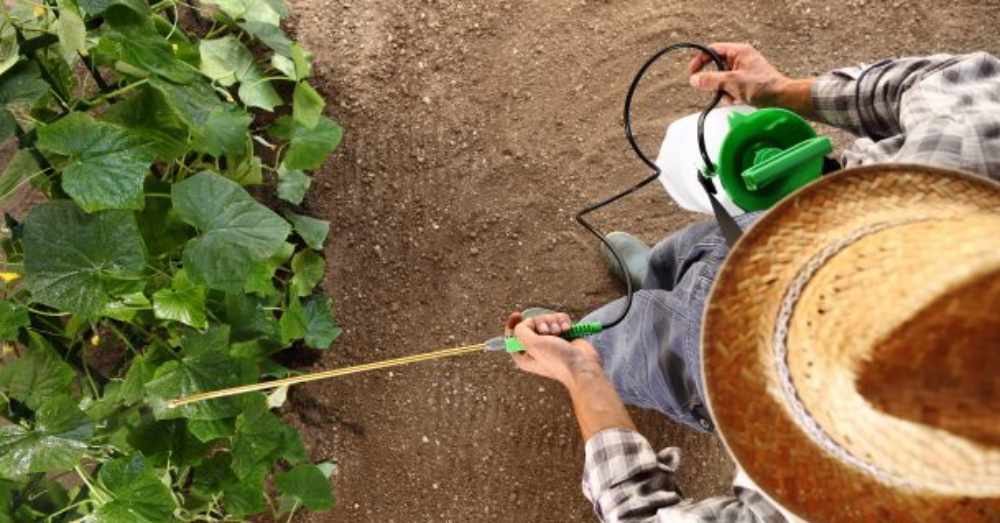 The company released a statement on the verdicts, saying:

“Bayer is disappointed with the jury’s decision and will appeal the verdict in this case, which conflicts directly with the U.S. Environmental Protection Agency’s interim registration review decision released just last month, the consensus among leading health regulators worldwide that glyphosate-based products can be used safely and that glyphosate is not carcinogenic, and the 40 years of extensive scientific research on which their favorable conclusions are based.” 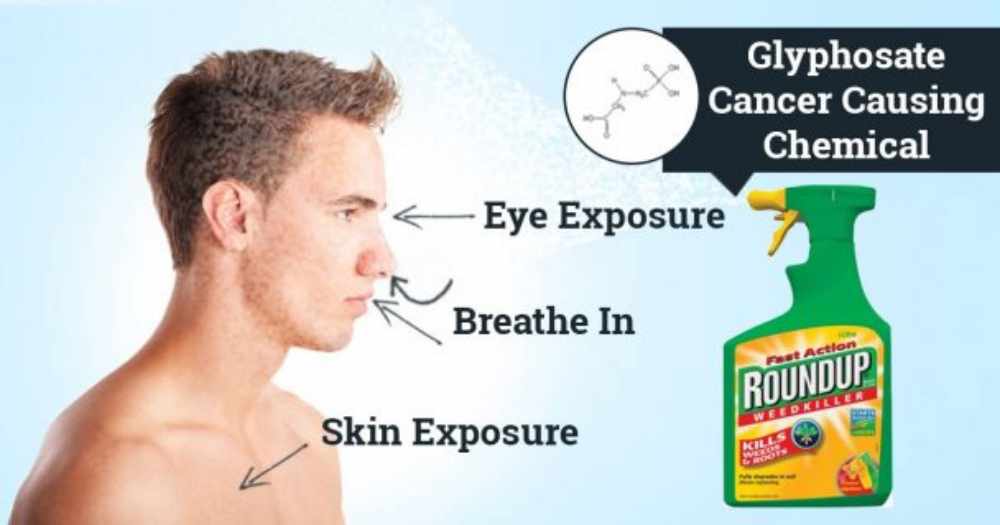 “The cloud hanging over Bayer will only grow bigger and darker as more juries hear how Monsanto manipulated its own research, colluded with regulators, and intimidated scientists to keep secret the cancer risks from glyphosate.”

With this being said, more than 13,000 lawsuits regarding the weed killer have come through to Monsanto, the maker of Roundup. After these three verdicts have occurred, a trial will be taking place in August in St. Louis County in Missouri, the location of Monsanto’s former headquarters. 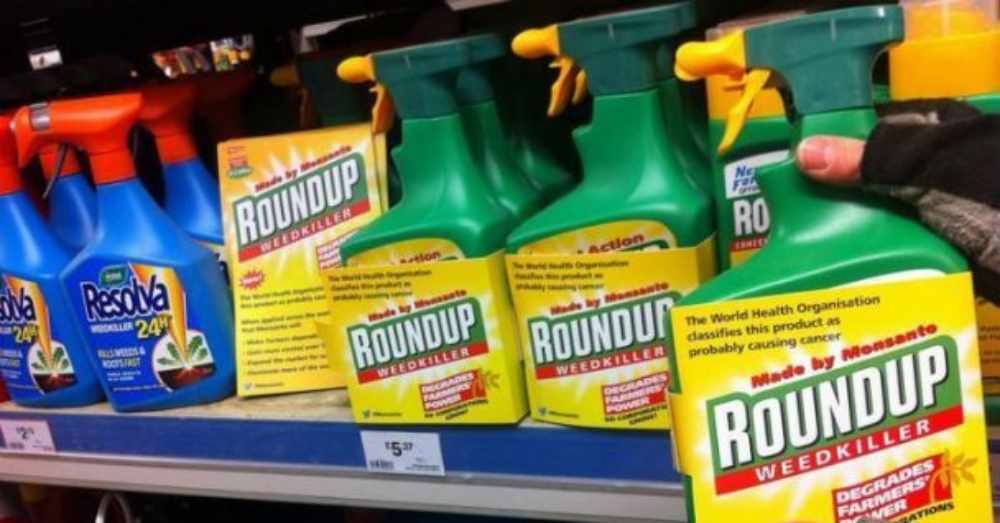 What are your experiences with Roundup weed killer? Have you experienced cancer-like symptoms as a result of extensive usage?

Be sure to SHARE this article with your friends!

Check out the video below from Bloomberg, where they break down the top ingredient found in Roundup (also present in other foods we consume every single day) and discuss whether cancer could really be a result of it: