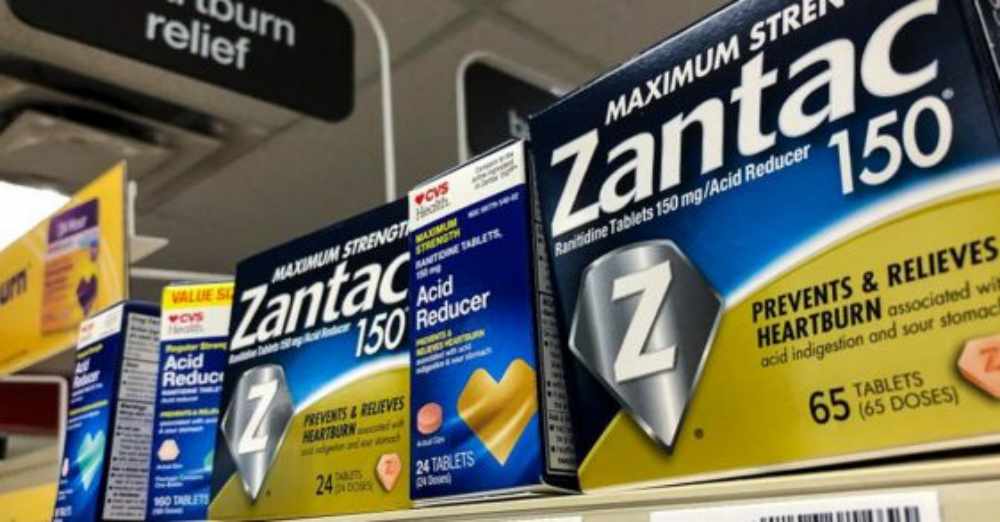 Photo: Do You Remember

U.S. retailers CVS, Walgreens, and Rite Aid have suspended the sale of Zantac following a potential link to cancer. The usage of Zantac is to alleviate heartburn, but the drug may also have unintended side effects. Canada and France are among those who have already announced recalls, while the U.S. and European Union are currently investigating.

Health authorities say there is no immediate risk to using Zantac. However, patients have been advised to consult a doctor who can prescribe them an alternative. 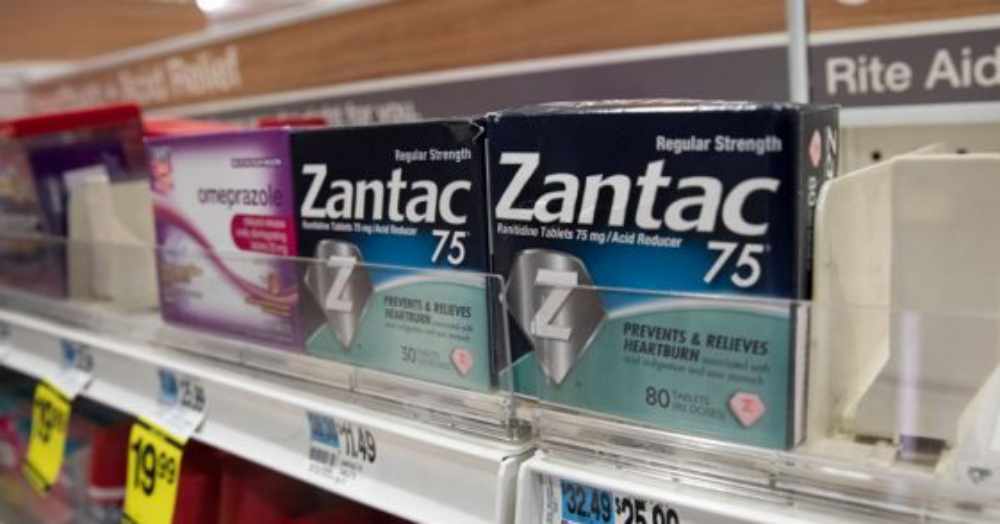 The U.S. Food and Drug Administration (FDA) and the European Medicines Agency (EMA) both announced their decisions to review medicines containing the drug ranitidine due to N-nitrosodimethylamine (NDMA) contamination. Ranitidine products fight the production of stomach acid in patients who experience heartburn or stomach ulcers.m but NDMA is actually classified as a “probable human carcinogen,” a substance that can cause cancer.

NDMA is in things that humans ingest on a regular basis, such as meats, dairy products, and vegetables. However, it is not known to be harmful when ingested at low levels, and none of these foods contain very much of the compound.

What the FDA recommends at this time 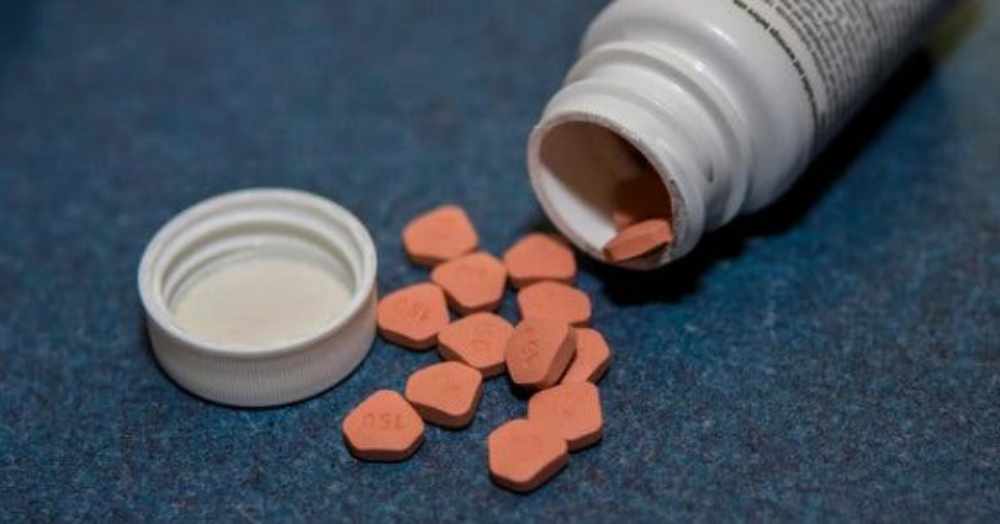 CVS first announced the suspension of Zantac “out of an abundance of caution.” The company released a statement on the situation, saying, “Zantac brand products and CVS brand ranitidine products have not been recalled, and the FDA is not recommending that patients stop taking ranitidine at this time.”

Similarly, Walgreens and Rite Aid are other retailers in the U.S. that have followed suit. Additionally, Bangladesh has issued a temporary ban on the import, production, and sale of ranitidine. Drugmakers are also recalling products containing NDMA while officials conduct an investigation.

Where the recalls are underway 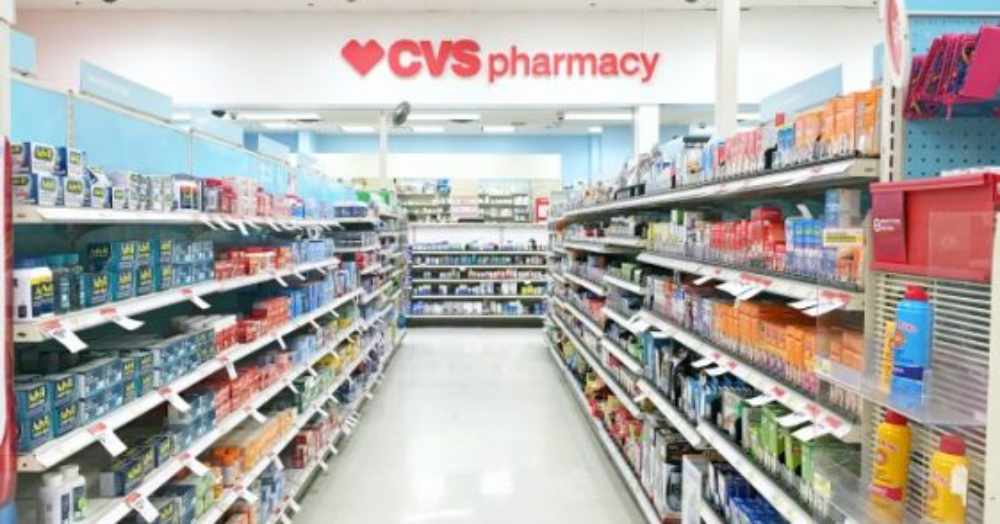 Sandoz tells the BBC that it is recalling “several batches of its ranitidine-containing medicines.” Many of these recalls were reportedly “underway or pending” in Australia, Austria, Belgium, Canada, Croatia, the Czech Republic, Denmark, Finland, Germany, Hungary, North Macedonia, Portugal, Slovakia, Slovenia, Sweden, Switzerland, and the U.S.

The FDA urges those taking Zantac by prescription not to discontinue it immediately, but rather to contact their healthcare professionals first for proper guidance. Those simply purchasing it over the counter should consider other options while the investigation is underway.

Child Cancer Patient And His Dad Have A Little Fun When They Start A Nerf War With The Nurses: Click “Next” below!