Eilish Jennings was first diagnosed with breast cancer when she was pregnant with her twin sons, Tom and Billy. She started 18 weeks of chemotherapy immediately after their birth, had a double mastectomy, and finished with radiation for six more weeks. In October of 2016, she was declared cancer-free.

She went about enjoying life with her daughter Elise, her partner Simon, and her two new sons.

We reported in a previous post that on the day of the twins’ second birthday, with the birthday cake waiting in the car, Eilish was told that her cancer had returned. This time, the tumor was inoperable. Chemotherapy would slow, but not stop, the cancer. Eilish was terminal. 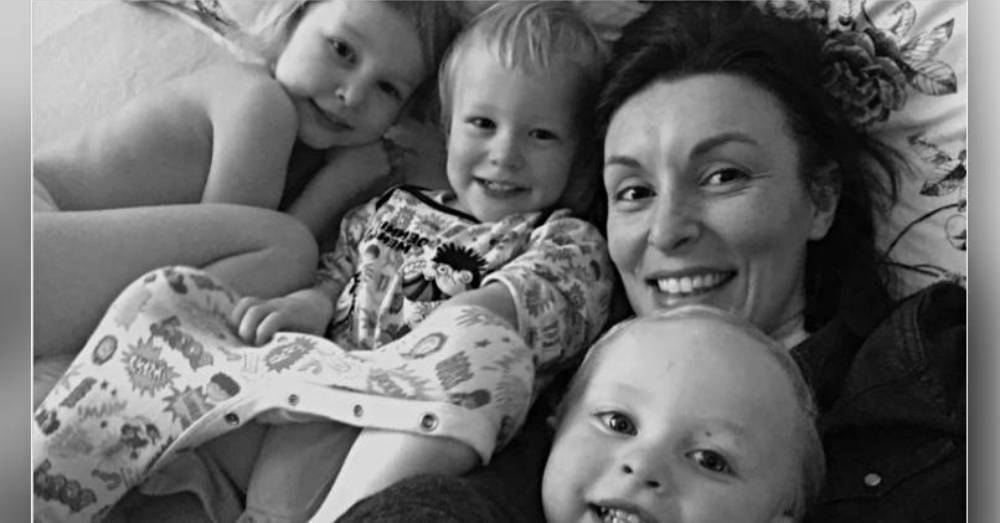 There was nothing more that the health system in the UK could do for her, so she and Simon set up a fundraising page in a desperate attempt to raise enough for Eilish to try treatment abroad. “This treatment could keep the cancer at bay, they have patients who continue to live long, good lives. But ultimately I just want more time, time with my beautiful children Elise, Billy and Tom and of course Simon,” Eilish wrote on her page.

Thanks to generous donations, Eilish had been able to receive treatment in Germany and Portugal and was in the process of trying to raise funds to try another cutting edge at the Hallwang Clinic, also in Germany. But before she could make it, she suddenly passed away on January 7, 2019. 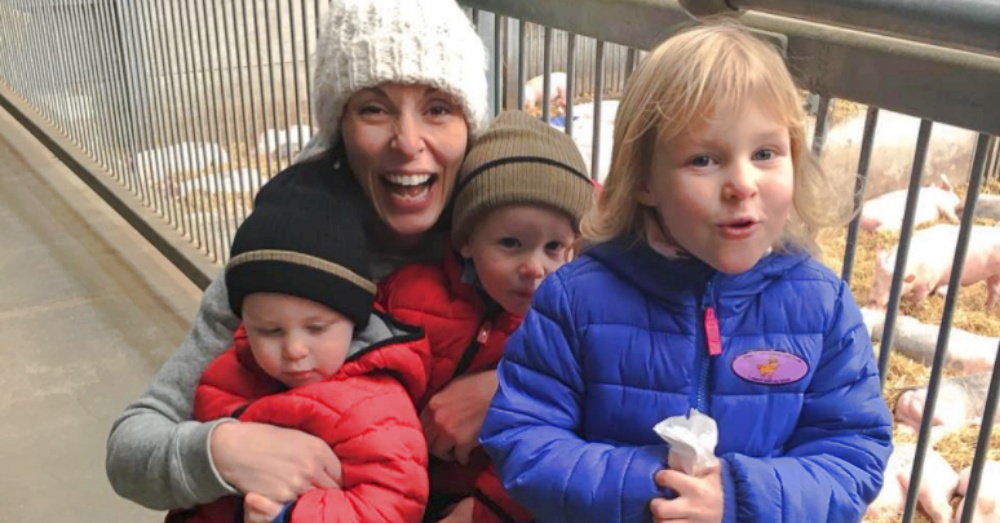 She had gone to the hospital feeling unwell, and died from a blood clot near her heart. Her family was shocked. “We didn’t expect this at all,” Simon said. “Knowing what we know, and leaving three kids behind, if she would have had time to think about it and prepare it would maybe have been easier.”

Eilish was 36 years old when she passed. She will be greatly missed.