After 23 Years Together, A Terminal Breast Cancer Diagnosis Has Left This Couple With Weeks To Plan a Wedding

Ian fell in love with Ellen when she moved in next door to him. She was 18, and he was 25. Ian remembers being struck by Ellen’s long, curly hair, “She was just lovely, she was beautiful,” he says.

While Ellen admits being drawn to Ian’s personality, it doesn’t sound like she was lovestruck quite as immediately as he was. “Three months it took me to woo you!” Ian exclaims in the video below, kissing Ellen on the forehead. Ian’s wooing was eventually successful, and they’ve now been together for 23 years. 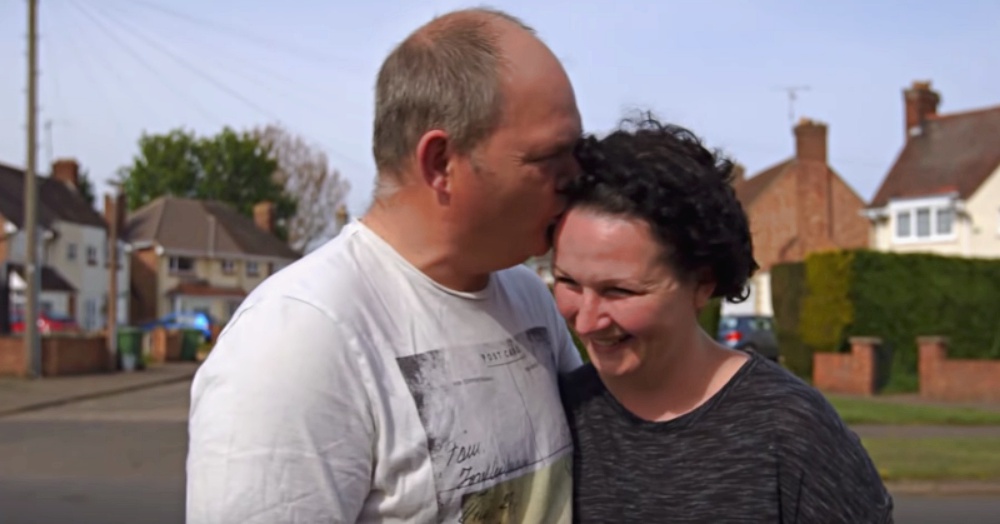 Now Ian and Ellen are the proud parents of four children ages seven to twenty-two. They both wanted to get married, but they never seemed to get around to it. Ellen said that, while it was important to her to get married, it was never the most important thing. With children, family vacations, and the general flow of life, a wedding never got scheduled, despite Ian’s many playful proposals.

But priorities changed when, two years ago, Ellen had a biopsy. She was encouraged to bring someone with her to hear the results, and that’s when doctors told her that she had terminal breast cancer that had spread to her bones. There were options for life-extending treatment, but nothing that could offer a cure. 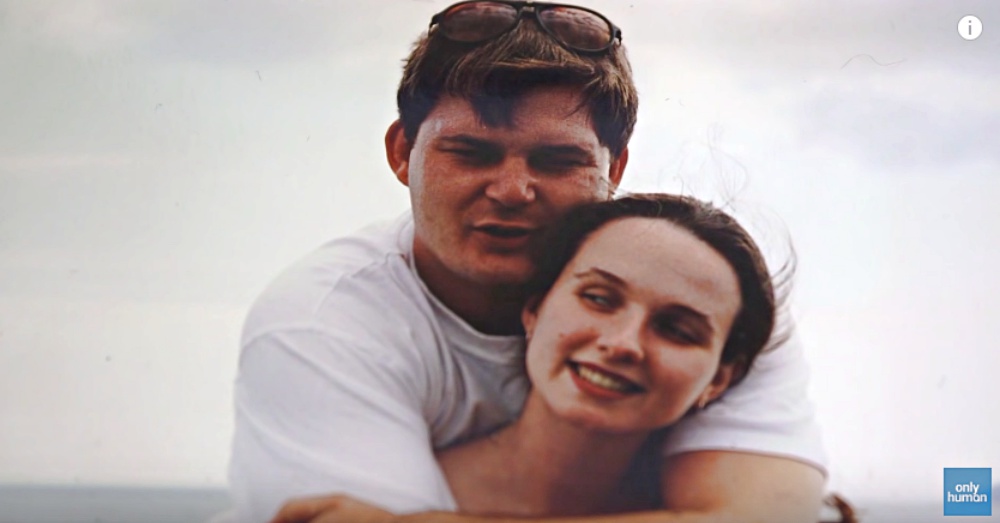 Ellen’s time could be up in a few years or six months, and she wants to make her time count. She and Ian decided to finally set a wedding date, and while most couples in the UK plan for over a year, Ian and Ellen are allowing just seven weeks to put together their dream wedding.

Luckily, they have some help from a charity whose mission is to help couples facing terminal illness plan their weddings. When the wedding planner asked Ian and Ellen about a theme, the couple said that they want a rave-themed wedding to commemorate how they used to spend time together when they first met. 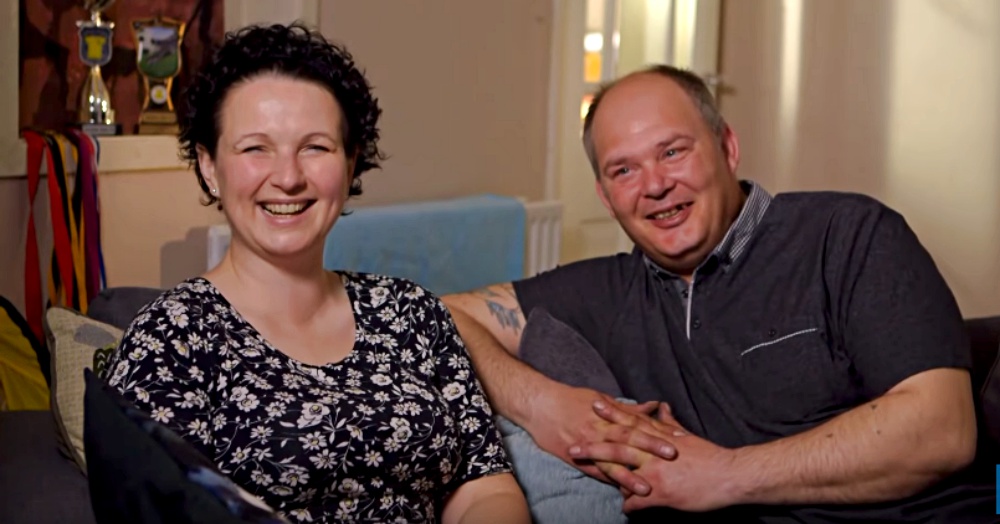 Ian and Ellen are a joy to watch. Facing the worst possible news, they can hardly stop making jokes and laughing while they talk about their rave-themed wedding. But there have been rough times as well. Ian shared his reaction when he heard the news, “It’s like my whole world just went splat. What do you do next, where do we go from here? And you’ve pictured the rest of your lives together—you don’t picture anything about dying or anything.”

As they sit laughing and joking on the couch, clearly as much in love as ever, Ellen tries to describe what she doesn’t want written on her death certificate. “So I won’t die with it being, what’s the word? On your death certificate… she’s a…”

“That’s it!” Ellen agrees, laughing, “I don’t want to be a spinster when I die.”

Soldier And His Bride Get Dream Wedding After Cancer Diagnosis: Click “Next” below!