Lisa Jarmon from Manvel, Texas, has been a very special part of The Ellen DeGeneres Show. She first caught Ellen’s attention seven years ago during Season 8, when she was an audience member. The camera zoomed in on her as Ellen entered the room and her enthusiasm was unmatched.

In fact, her spirit was so extraordinary that Ellen just had to meet her. Days later, she was in the audience again, and Ellen called her down to be a guest on the show.

Her reaction was spectacular. 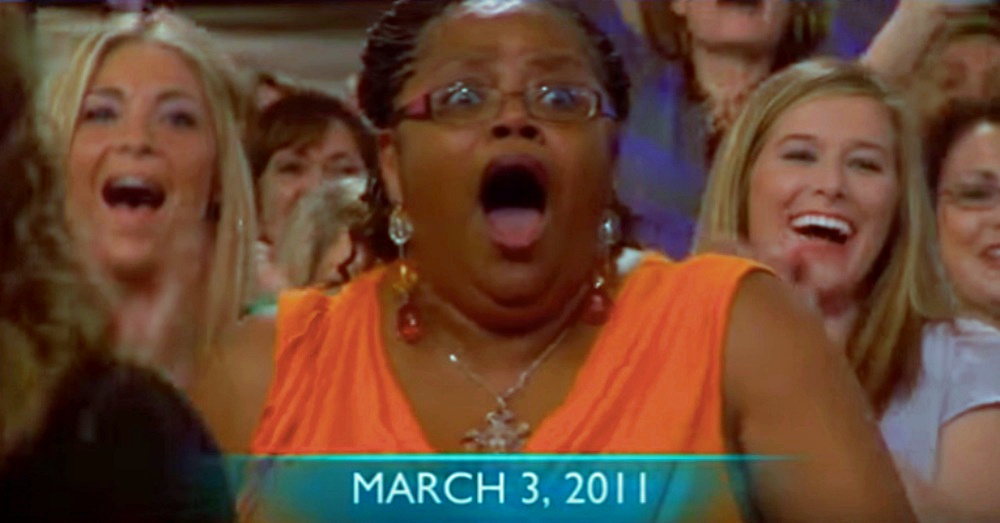 In that fateful first meeting, Lisa immediately won over Ellen and millions of viewers. Her face was absolutely priceless when she realized she and Ellen would be sitting in those iconic red chairs together.

It was so much fun surprising her that Ellen just had to keep on doing it.

“I love your reaction when you’re surprised, so I want to surprise you again,” Ellen said. 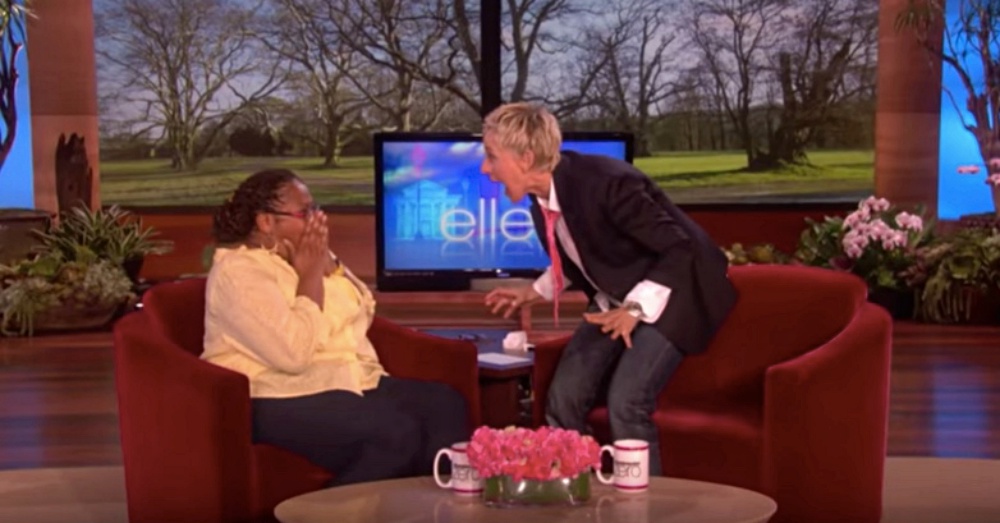 Over the years, Lisa has made several appearances on the show. And every time, Ellen has done her best to capture that look of stunned joy again and again.

The surprises have been epic. 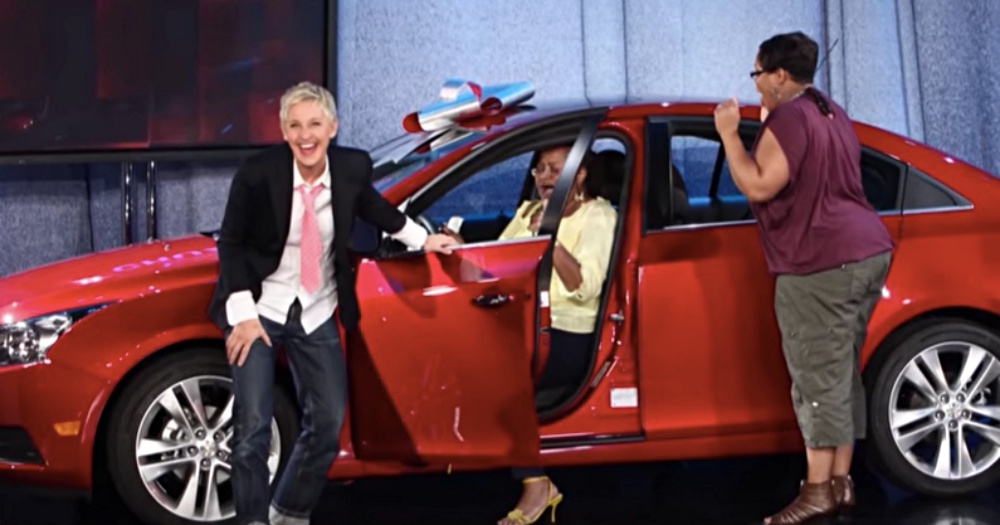 Ellen gave Lisa a brand-new car that first year. A car that ended up helping Lisa’s son be able to commute to college. He has since graduated and is a computer science engineer.

Another year, Ellen gave Lisa a brand-new house — a house that Lisa would never have to pay a mortgage on. 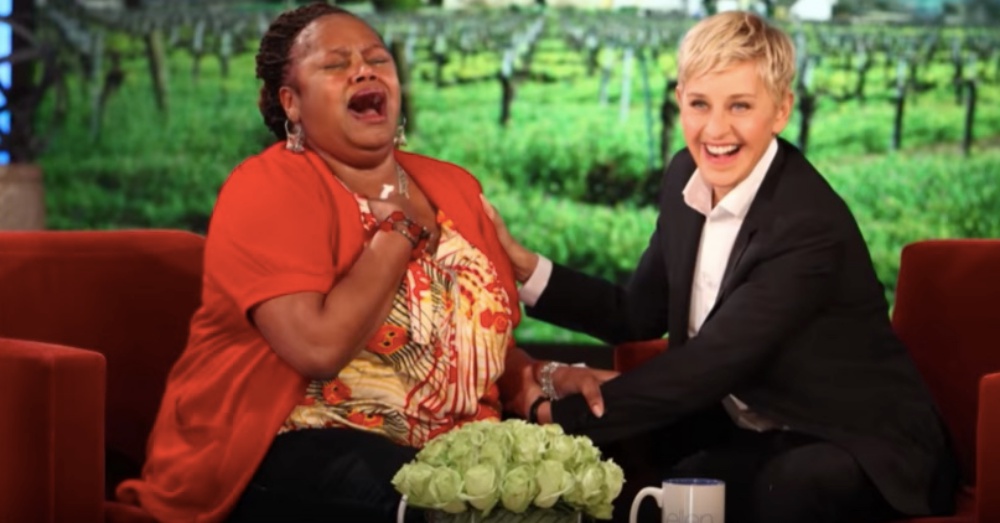 Recently, Lisa was diagnosed with stage IV breast cancer. Lisa had felt pain in her breast one day after crossing her arms over her chest. Thinking it was strange, she went home and inspected herself in the mirror. That’s when she saw a big mass.

What she didn’t know yet was that she was already in stage IV; doctors also found breast cancer cells in her liver. 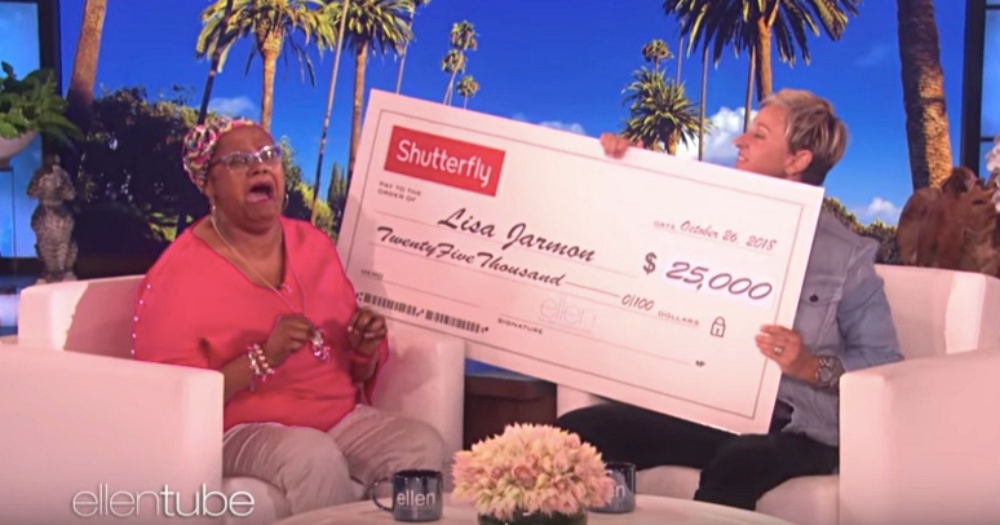 When Ellen found out, she wanted to do something extra special for this woman who had become part of the Ellen family.

In this first video from the show, catch a recap of the delightful surprises Ellen has given Lisa over the years, and watch Lisa’s heartwarming reaction when Ellen gives her a check to help offset her treatment costs.

In this second video, we hear more about Lisa’s cancer and the effect she has on everyone around her.

Lisa gushes about the generosity of her colleagues, who donated their PTO so she could take days off for treatment (and to fly out to see Ellen)! She also sings the praises of her medical team, who were floored when she told them she was going to be on Ellen.

“Google me right quick,” she had said. Seriously! 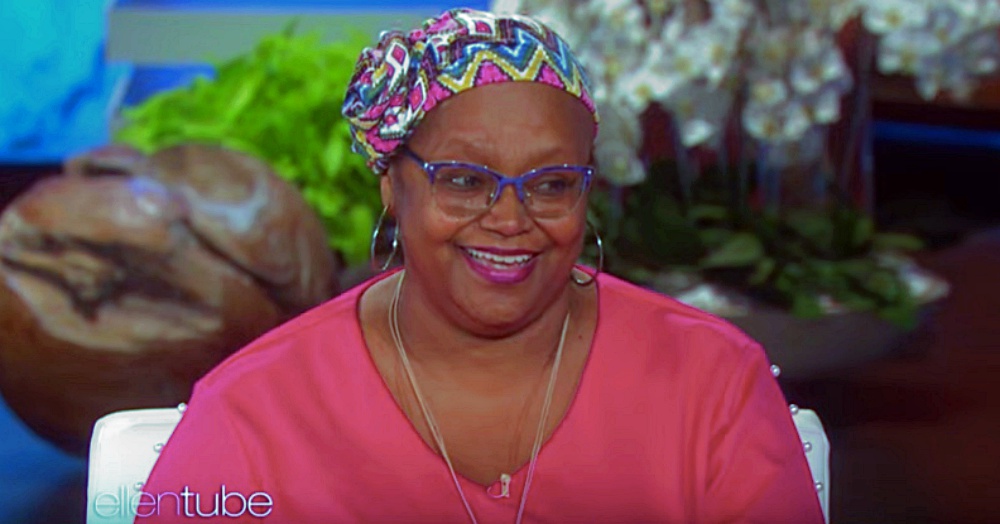 Her attitude is seriously inspiring. The woman just radiates enthusiasm, joy, and grace — and people can’t help but notice. Over the years, the show has gotten over 8,000 emails just about Lisa.

Thankfully, Lisa also has good news to share about her treatment. At her latest CT scan, her liver showed no signs of cancer! 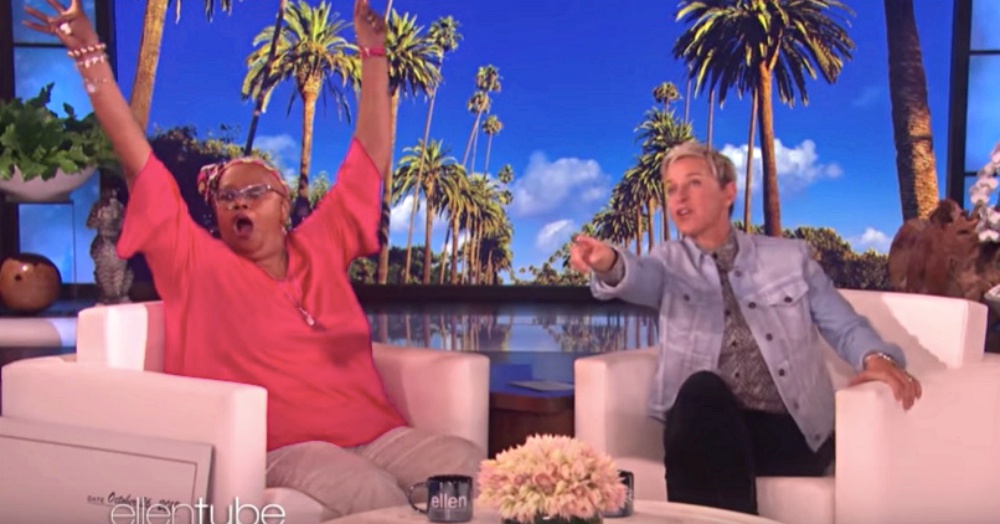 Ellen has a second gift for her, one that’s quite special and rare.

The chair that Lisa sat in the very first time she met Ellen is now reserved for her when she visits the show. A shiny plaque with “Lisa Jarmon” stamped on it presides over the chair. 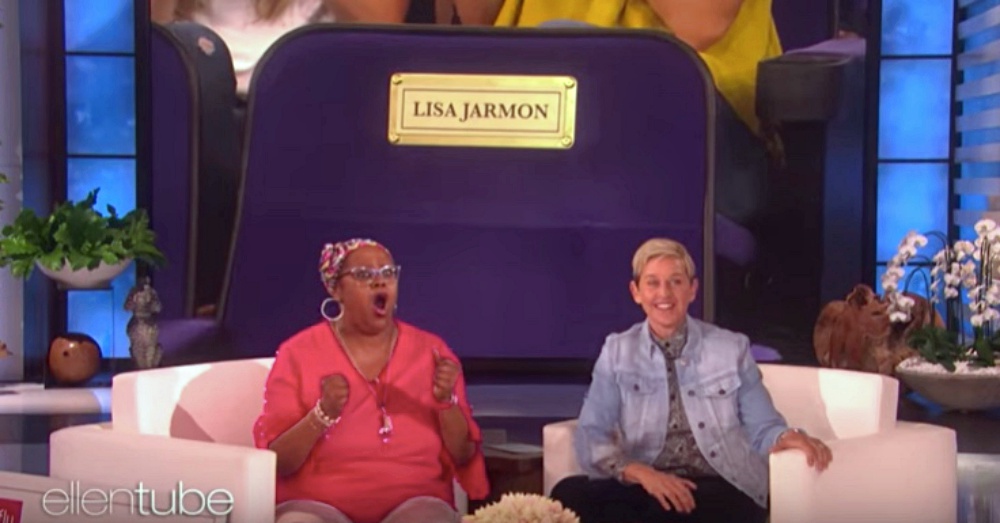 It’s a rare honor only given to people who are truly a part of the Ellen family — and it’s clear that Lisa is.

This Stage IV Cancer Patient’s Post About Lemons Went Viral For All The Right Reasons: Click “Next” below!