“Everything causes cancer” is a common refrain nowadays. It seems like there are new stories every month about a food or lifestyle choice that can increase your risk.

Things like deodorant, bras, and coffee have all been disproven as cancer-causing entities, but still people have their doubts, despite evidence to the contrary. California ruled in the spring of 2018 that coffee should be labeled as a possible cancer-causing agent, but research does not support the ruling and it’s expected to be appealed. Learn more in our article here.

How do we separate truth from fiction? Maybe you’ve read several articles online supporting a certain cause of cancer, and seeing it so many times adds to its validity. Maybe people close to you believe certain ideas, and then it’s shared countless times over and somehow becomes fact instead of myth. Or perhaps there are experts in naturopathy or alternative medicine in your life that you respect a great deal that tell you certain things are cancer-causing. Maybe it’s better to be safe than sorry. Maybe “Big Pharma” is out to get us all.

It’s enough to drive you crazy, and it’s hard to know what to believe. 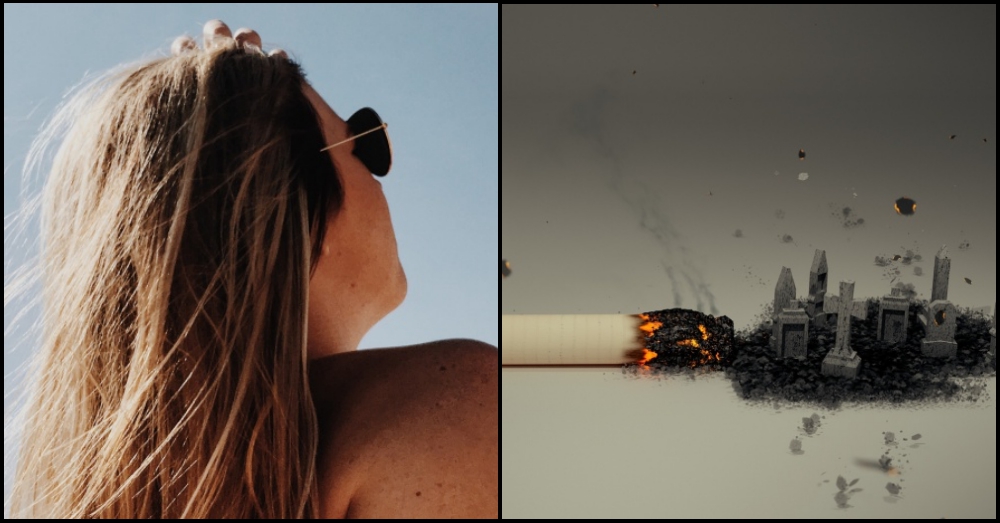 A survey published in the European Journal of Cancer shows that a significant amount of people know some valid cancer risks, but a startling number also believe in some “fake” cancer causes.

According to Cancer Research UK, lifestyle changes could prevent roughly 4 in 10 cases of cancer. The three biggest risk factors under our control are: being overweight, sunburn (UV exposure), and smoking. Other proven causes are excessive alcohol consumption, contracting HPV, a sedentary lifestyle, and poor diet. 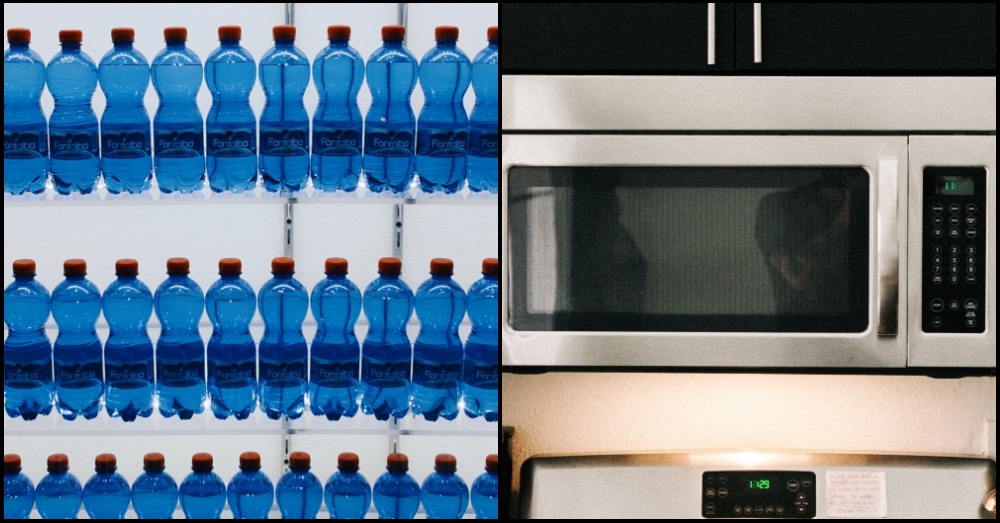 However, a large percentage of people believed some things caused cancer that haven’t been proven at all.

Strangely enough, just because people believe those things cause cancer doesn’t stop them from using them. On the flip side, it also didn’t increase use of them or increase risky behavior, meaning it didn’t cause them to give up on being healthy. 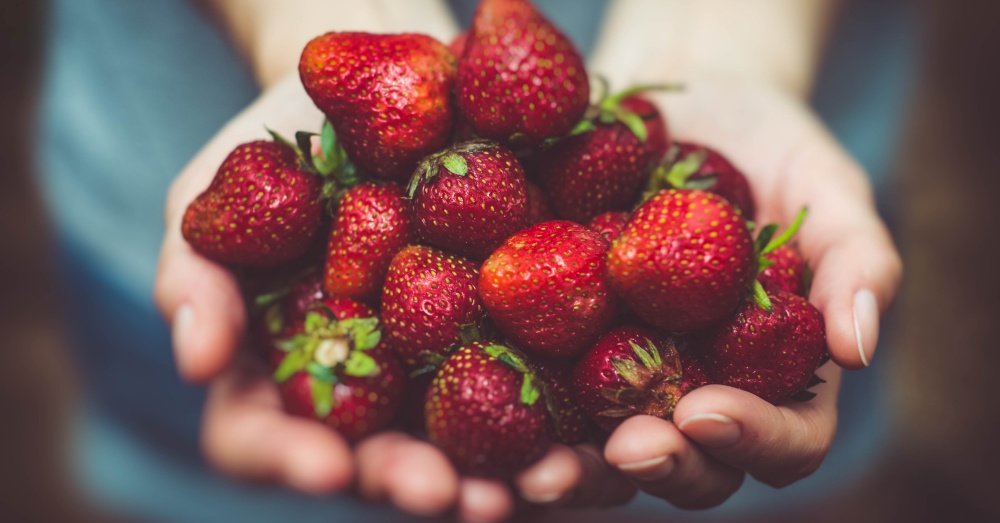 Our beliefs do impact our lifestyle choices, so it’s important to look at what’s been proven as opposed to what’s only conjecture or rumor. Of course, as long as you’re staying healthy, you do you. If you don’t want to use a microwave to reheat food or drink out of a plastic bottle, more power to you. Just be wary when someone or some site declares “THIS CAUSES CANCER” without any sort of scientific support (and maybe don’t pass judgement on your loved ones that do drink out of water bottles or use a microwave).

And as always, talk to your doctor if you’re unsure.