Codilia Gapare traveled to the U.K. from Zimbabwe at the age of 26 and got started right away on getting the necessary prequalifications to get into a good school and earn her law degree. But things took a drastic turn ten years later in 2014, as she was finally interviewing for a place at Manchester Metropolitan University to start law school.

Gapare found a lump in her right breast and made an appointment to have it checked out. And just three hours before her final law school interview, on August 11, 2014, she was told she had breast cancer.

“My world went into slow motion,” Gapare recalled. “I had somehow persuaded myself, over the past ten days, that I could not possibly have cancer. I thought I was too young, too black, too skinny, and too active to have cancer, but I was wrong. I was now part of a statistic that no one wanted to be part of.” 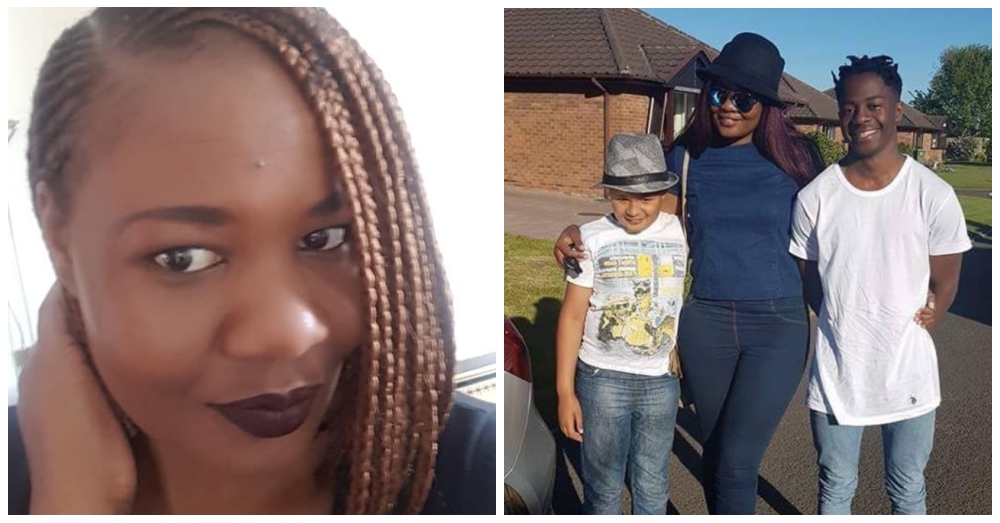 But she rushed straight from her appointment to Manchester Metropolitan University and completed her interview as planned.

“The interview went really well until the interviewer asked me if I knew of anything that might interfere with my study,” said Gapare. “Had I anticipated the question, I am sure I would have lied. I was caught off guard and I decided to come clean and tell the truth. I told the interviewer that I had been informed I had breast cancer only three hours before. It was only when she asked me why I still made the decision to come that I understood my actions. I said: ‘For as long as I can remember, I have wanted to be a lawyer. Today I received news that could potentially derail my dream, but I have worked too hard to get to this point.'” 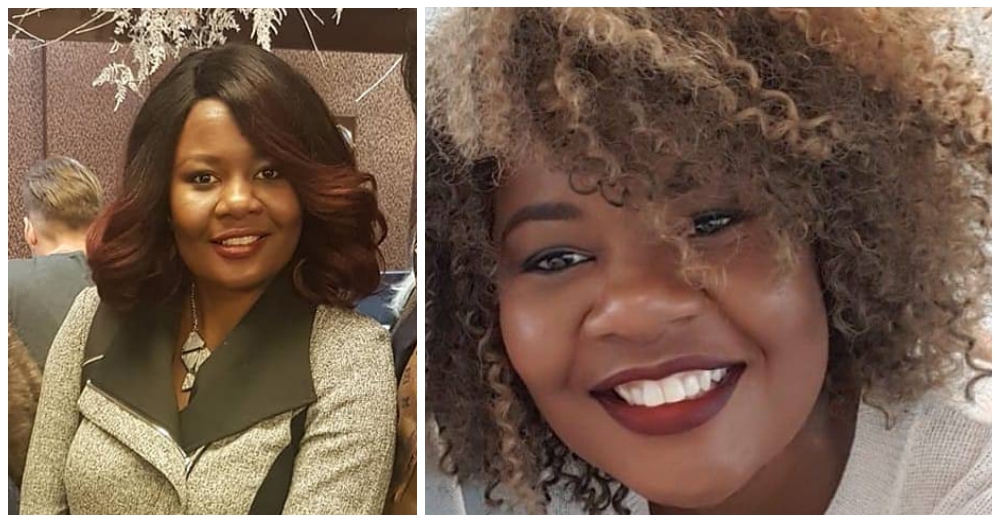 Gapare’s response to this question was beautifully eloquent and so professional for a woman who had just been told her life was on the line. “Cancer is just a chapter in my book and is never going to define me, but this moment will,” she added. “So if it’s all the same with you, I would be grateful if you could give me a chance to follow my dream.” 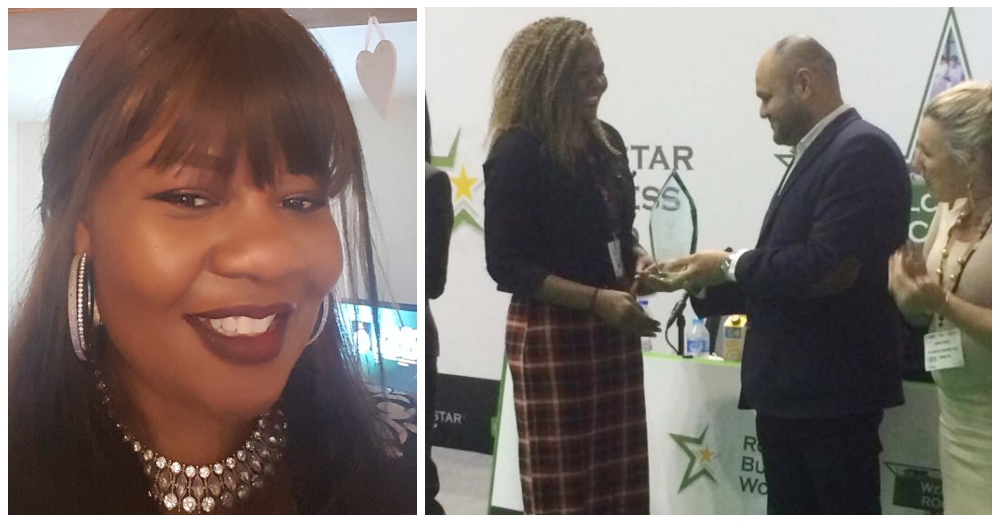 Her words inspired the interviewer, and Gapare was offered a space at Manchester Metropolitan to study law. She was later forced to drop out of law school to undergo a grueling treatment regime, but she hasn’t let that stop her from achieving new types of goals in the meantime.

With a scholarship, Gapare is now working on her final year of a Masters in Business Administration, and she’s also starting a new business, the idea for which she had while she was undergoing chemotherapy.

The idea was for false eyelashes, but a type specifically for women undergoing chemotherapy, women who do not have any eyelashes of their own. The lashes would be designed to replace rather than supplement natural lashes, and they would have a larger strip of invisible adhesive to keep them in place without natural eyelashes to hold them up. The glue would also be a gentler formula for sensitive skin. 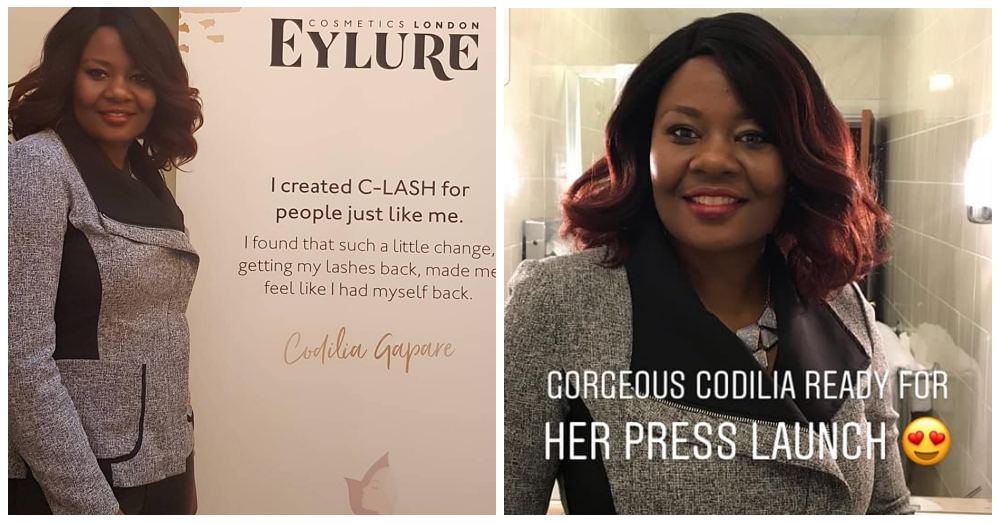 Gapare entered her invention, which she named “C-Lash,” the C standing for both “compassion” and “confidence,” in several competitions without much luck, but then she approached the health and beauty company Boots.

“Boots loved my pitch, but as a start-up business, I didn’t have the necessary resources to supply such a big order,” recalled Gapare. “They put me in touch with Eylure—one of their trusted partners that they’d worked with for years.”

Gapare and Eylure struck up a deal to offer C-Lash in Boots stores in the UK for the price of £5.25 a pair. Customers have the option of “natural,” “lengthening,” or “volumizing” styles, as well as an extra bottle of gentle glue for better staying power if the wider-than-average adhesive strip doesn’t offer the desired level of adhesion. 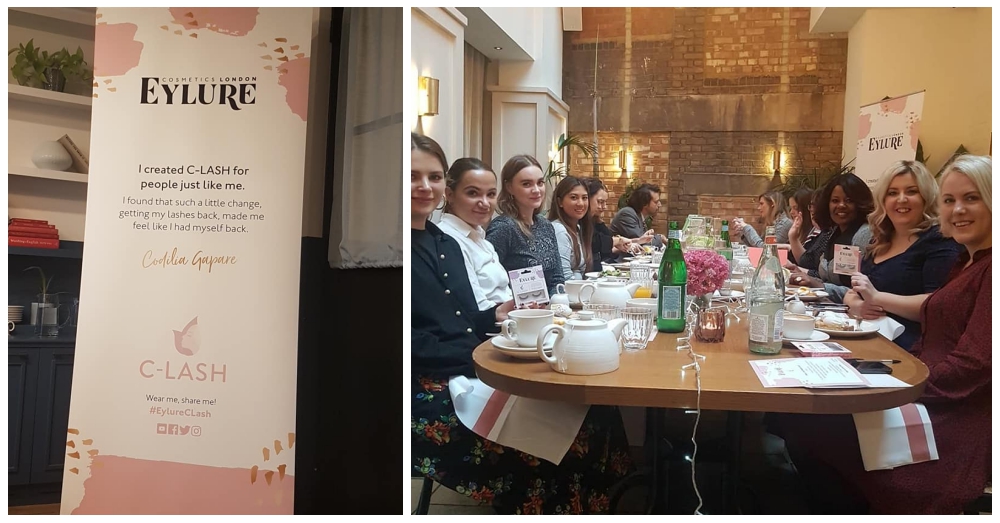 “I hope my story inspires someone out there,” said Gapare. “I realise that life comes without guarantees. Sometimes we win, and sometimes we lose. But whatever the situation, we always, always have a choice.”

At her most recent check-up appointment, in December of 2018, the 41-year-old mother of two was given the all-clear and told she was free from breast cancer. Now she can focus on bigger and better things, like school and her lash line, which will hit shelves in parts of the UK in March.

“I’ll always remember 11th August 2014 as a turning point in my life because of the choices I made,” said Gapare. “It was the day I chose to dance in the rain instead of waiting for the storm to pass.”