Woman’s Family Is Embarrassed By Her Cancer, But Redditors Chime In With Support

Can you imagine being bombarded with a diagnosis like breast cancer and then announcing it to your family—only to be told your disease is embarrassing and you shouldn’t tell anyone?

Well that’s exactly what happened to this cancer survivor and Reddit user. She was 31 when she told her mother she had breast cancer, just a few years after her maternal grandmother had died of the disease. In her Reddit thread, she writes:

“Did you hear from the doctor?”

“Yes. I have breast cancer. I’ll find out next week how far it has spread.”

“Oh my God. This is so embarrassing. How could you do this to me? Do not tell ANYONE!”

“Shouldn’t I tell (sister and cousin)? It may be genetic.”

“No, it’s not. You exposed yourself to something. Ugh, I am so EMBARRASSED!” 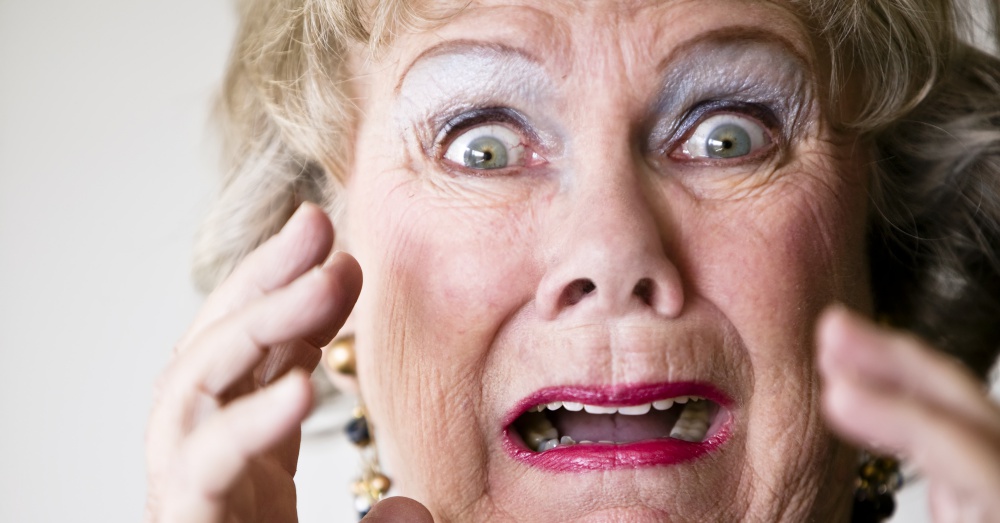 She hung up on her mother after that and continued her cancer journey on her own without the maternal support she’d hoped for. Thankfully, she reports having gone through chemotherapy and radiation and having been declared cancer-free nine months before writing the post.

This Redditor’s journey without familial support was certainly a difficult one, although we’re glad her story had a happier ending than its beginning. Strangers on Reddit were both angered by the mother’s response and inspired by the woman’s own perseverance.

Here are just a few of the encouraging things they’ve said and the stories they had to share.

(NOTE: some comments have been edited for length, punctuation errors, or clarity.)

“When I was going through treatment, my mom was on HRT [hormone replacement therapy]. I told her that now that she has a family history of breast cancer, she should probably stop. Her reaction? ‘I don’t have a family history of cancer. You got that from your dad.'” —Reddit user blandarchy

“Congrats on being cancer free! And congrats on hanging up on your mom.” —Reddit user oreocookielove

“When I told my mother I couldn’t handle her flying in from out of town to be there for me during my ‘cancer experience’ (diagnosed at 35, stage III, 10 cm tumor, still stage IIb after bilateral MX and twelve rounds of chemo), she immediately told me, ‘It isn’t all about YOU.’ I don’t even remember how I navigated that conversation, but I still get mad thinking about it!” —Reddit user karmarat

“Oh, good. I’m glad you have beat it thus far! Cancer is just horrid and stressful enough without dealing with crappy family. Here’s to all of your years cancer-free, dear!” —Reddit user fatedperegrine 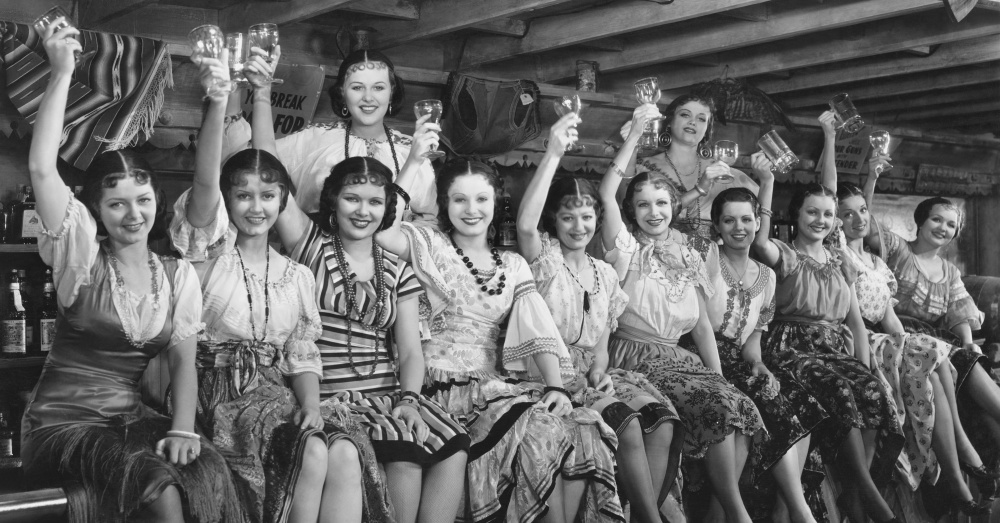 The tale of a lonely road.

“I had a mammogram a couple of years ago that came out wonky. I had to go to a cancer center for advanced diagnostic mammograms for three years—six months apart the first two years, and then a follow up the last year. I had spots, but they were slow-growing.

I told NO ONE. The last thing I needed was everyone whining about how they were affected. It was terrible going through it alone.” —Reddit user [deleted] 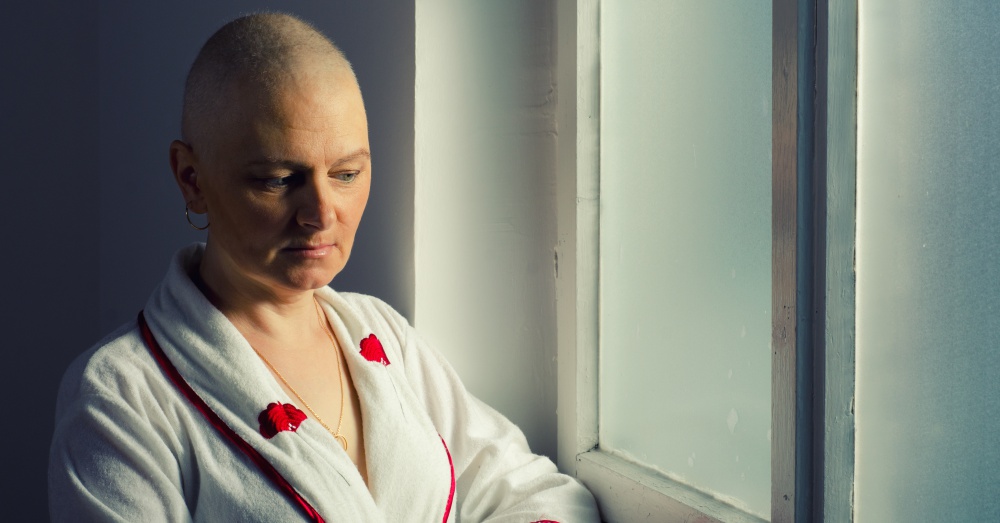 “………I want to smack your mother. Glad that you’ve been cancer-free for 9 months though! :)” —Reddit user ilikecamelsalot

Want to hear more encouraging words from Redditors? Click “next” below to read what Reddit users had to say to a mom who was recently declared cancer-free after a difficult battle!

Kind Words from Redditors to Cancer-Free Mom Will Leave You in Tears: Click “Next” below!