Most people aren’t very excited about the idea of gaining any extra fat cells, but a new research breakthrough could have cancer patients around the globe jumping at the chance to gain more fat. That’s because scientists have discovered a drug combination that has the power to turn dangerous cancer cells into harmless fat cells. Better fat than dead, as the article in the January 2019 issue of Cancer Cell states.

Cancer cells, like all cells, go through various developmental phases. During one of these phases, the epithelial-mesenchymal transition, they are more like stem cells and are particularly prone to transforming into other types of cells—under the right circumstances. During this transitional phase, they are also more likely to promote metastasis. 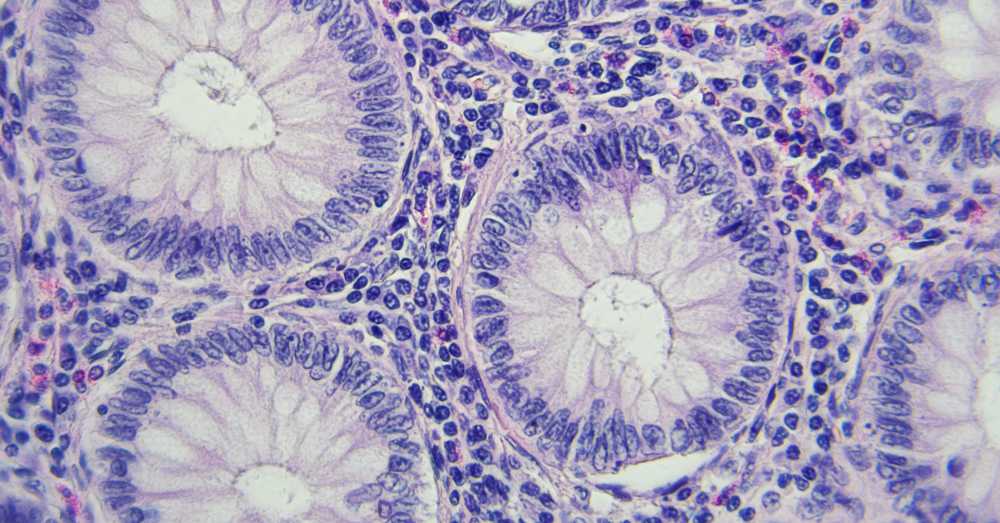 A team of Swiss researchers has exploited this developmental phase to successfully turn human breast cancer cells in mice into fat cells using a combination of GlaxoSmithKline’s diabetes drug Avandia (rosiglitazone) and Novartis’ cancer treatment Mekinist (trametinib). This process keeps the cancer from growing and spreading. A small enough number of cancer cells remain after this treatment that scientists believe traditional treatments like chemotherapy would easily kill what’s left of any tumors.

“The breast cancer cells that underwent an EMT not only differentiated into fat cells, but also completely stopped proliferating,” says first author Gerhard Christofori, professor of biochemistry at the University of Basel. What’s more, the primary tumor did not metastasize. As far as we can tell from long-term culture experiments, the cancer-cells-turned-fat-cells remain fat cells and do not revert back to breast cancer cells.”

Researchers also believe this drug combo, if it makes it through human trials, could not only be used to treat cancer in the early stages but might also be useful in combatting metastatic cancer. This is worth celebrating, because only about 27 percent of metastatic breast cancer patients currently survive longer than five years. 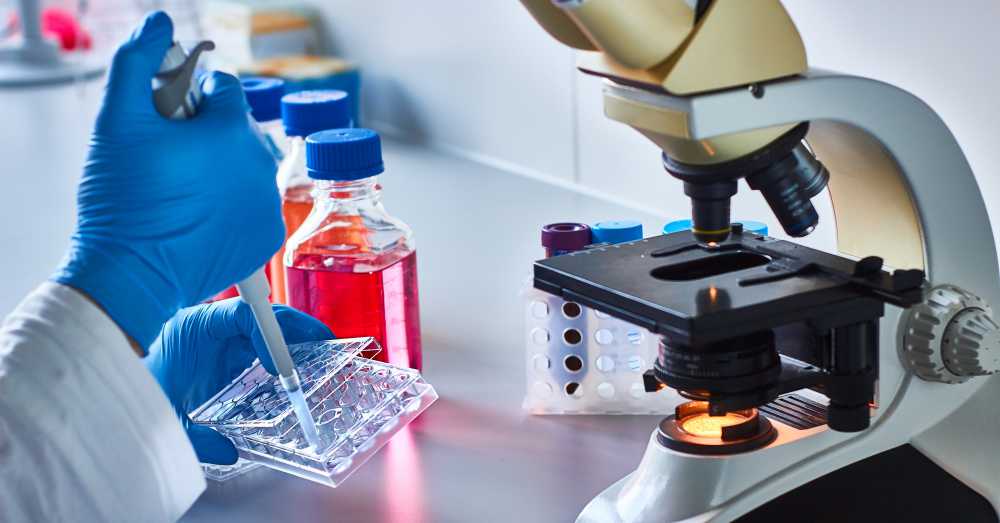 “This innovative therapeutic approach could be used in combination with conventional chemotherapy to suppress both primary tumor growth and the formation of deadly metastases,” noted Christofori.

The next step for the research team is to try out the drug in combination with chemotherapy and also experiment with it in other types of cancers.

So while this treatment certainly isn’t going to help you shed any fat, it could help keep you alive if you have breast cancer or other types of cancer. And at the end of the day, being alive is the start to getting anything else done. Thanks, science!

This Cancer 'Sponge' Soaks Up Excess Chemo In The Body: Click “Next” below!