There may soon be one more effective treatment option for people with cancer, as researchers have just discovered a way to manipulate a compound found in a common garden plant to fight cancer.

The study, conducted at the University of Birmingham, involved extracting a compound called parthenolide from a common flowering plant called feverfew (part of the daisy family) and modifying it to be able to kill chronic lymphocytic leukaemia (CLL) cells in the laboratory.

Feverfew is already known to have a wide variety of medicinal properties. It is sold in many health food stores for the purpose of combatting migraines and other aches and pains. But using it to fight cancer is a new breakthrough. 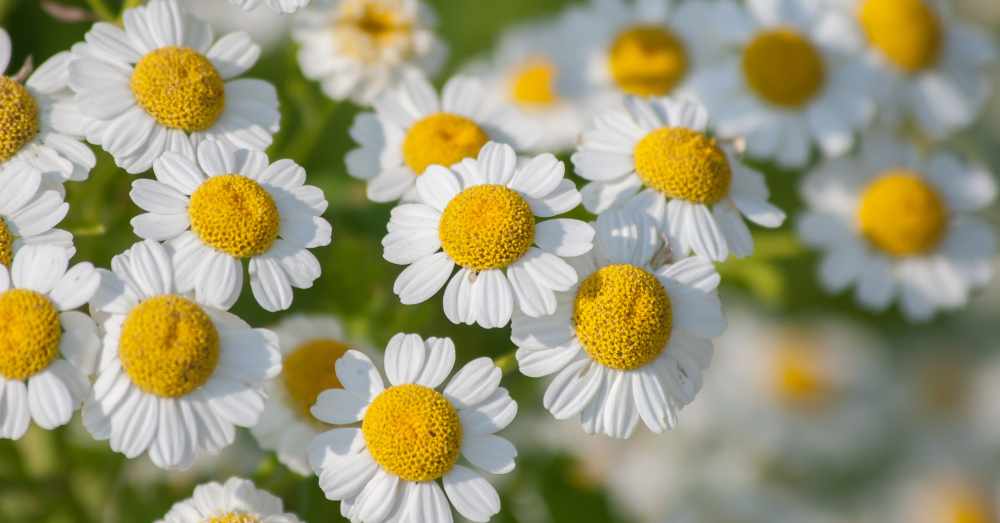 The parthenolide compound extracted from the feverfew works by increasing the number of reactive oxygen species (ROS) in the cells. Cancer cells already have a high concentration of these unstable molecules, so the addition of more of them causes the cell to reach a point where it can no longer sustain its own life.

“There are several effective treatments for CLL, but after a time the disease in some patients becomes resistant,” explains lead researcher Dr. Angelo Agathanggelou, of the Institute of Cancer and Genomic Studies. “We were interested in finding out more about the potential of parthenolide. With expertise from colleagues in the School of Chemistry we’ve been able to demonstrate that this compound shows real promise and could provide alternative treatment options for CLL patients.”

The researchers hope their discovery will give new hope to cancer patients whose diseases have become resistant to other treatments. Once the compound is made into a drug and approved for the use of cancer treatment, it may also be useful in the treatment of other types of cancers besides CLL. For now, however, it’s a big jump just to have shown that it’s possible to create a cancer-fighting compound from feverfew plants. 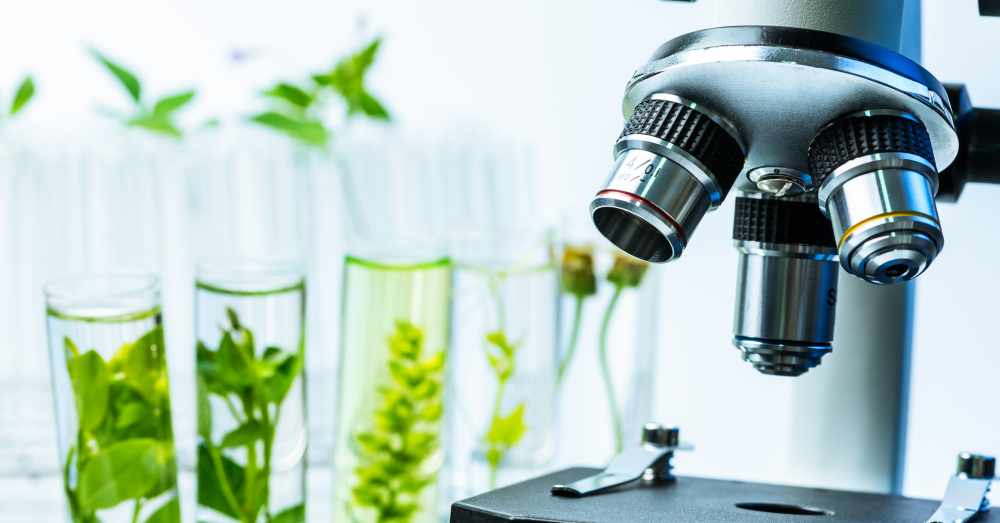 “This research is important not only because we have shown a way of producing parthenolide that could make it much more accessible to researchers, but also because we’ve been able to improve its ‘drug-like’ properties to kill cancer cells,” says Professor John Fossey, of the University’s School of Chemistry. “It’s a clear demonstration that parthenolide has the potential to progress from the flowerbed into the clinic.”

We’re looking forward to seeing what researchers are able to do with this amazing plant going forward, as well as all the other ways cancer will be fought in the future. Thank you, all those who work in this branch of science, for your contributions to healthy lives!

Hamlet Drug, Modeled After Protein In Breast Milk, Kills Tumor Cells While Leaving Healthy Ones Unharmed: Click “Next” below!