Cancer is not uncommon in firefighters. The number of synthetic and toxic materials in homes and workplaces is increasing, and dangerous fumes are given off by these items when they’re burning. However, the San Fran Fire Department has seen even higher cancer rates than most fire departments in the last several years. 250 people in the department, both male and female, have died over the last decade from some form of cancer.

16 percent of the San Francisco fire department is female, a greater percentage than in any other city in the U.S., and a full 15 percent of them who are between the ages of 40 and 50 have or have had breast cancer. 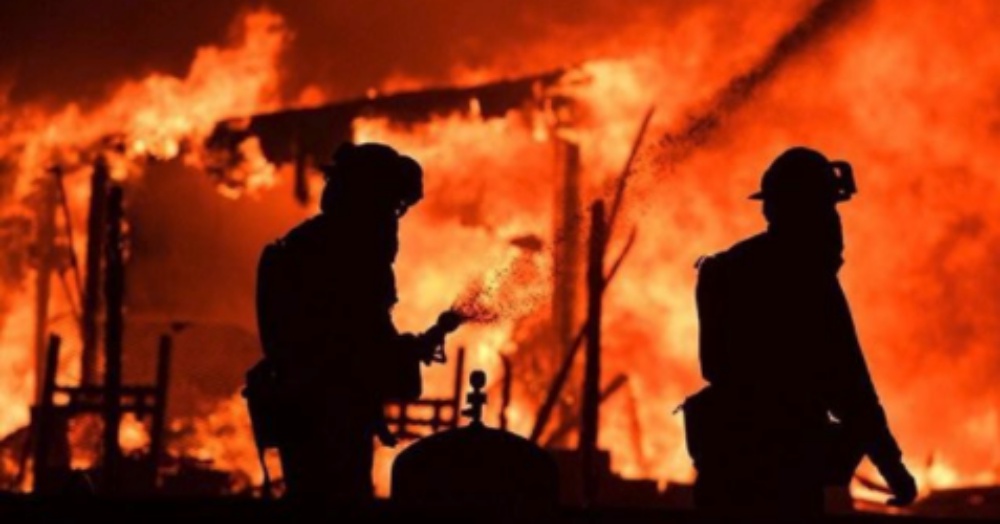 The percent of women in the department who have suffered from breast cancer is six times higher than the national average.

“Cancer is a concern for the San Francisco Fire Department as well as the fire service nationwide,” says firefighter Jeanine Nicholson. “But in San Francisco, we have seen and we do have numbers of elevated cancer rates for male and female firefighters.” 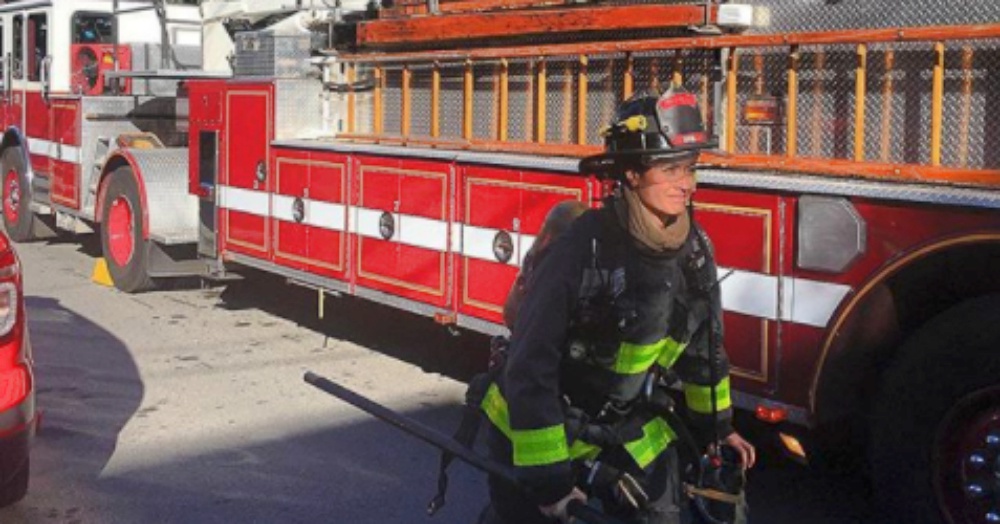 Nicholson, deputy chief of administration for the San Francisco fire department, was diagnosed with triple negative breast cancer, a particularly aggressive form of the disease, in 2012. Less than two weeks after her diagnosis, she had a double mastectomy and a port implanted beneath her skin in preparation for 16 rounds of chemotherapy.

“I always think of it as there’s a cancer sniper out there in the fire service. And it’s not when. It’s not if. It’s who’s gonna be next?” 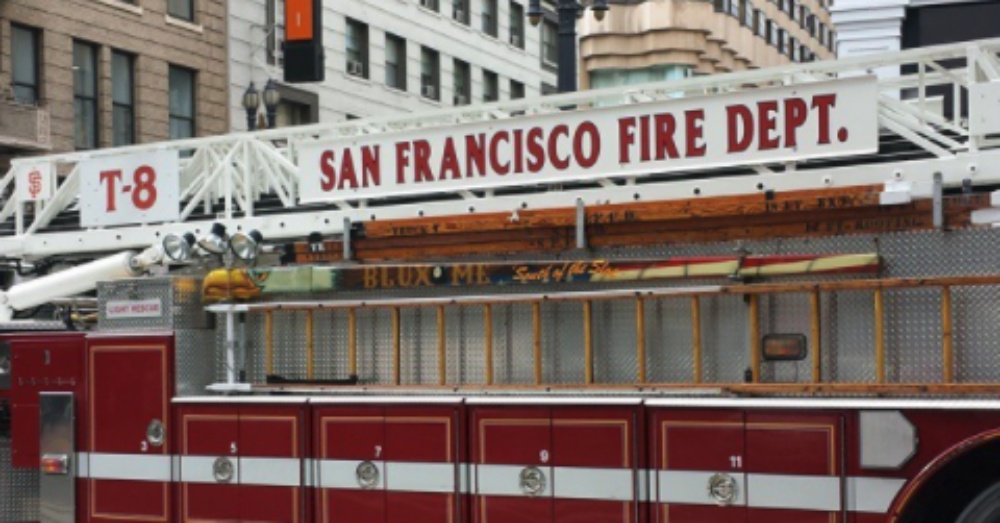 For now, breast cancer is just one of the many risks firefighters take in their heroic efforts to protect others. The fire department has adopted more rigorous decontamination processes to help protect men and women from developing cancer, and the Women Firefighter’s Biomonitoring Collaborative has begun studying the matter in the hopes of decreasing the risk even further.

You may be interested to know what other career paths there are that increase your risk of breast cancer. Click “next” below to read about 20 jobs that could make you more likely to develop this disease.

These 20 Jobs Could Increase Your Risk Of Developing Breast Cancer: Click “Next” below!