Nobody wants to get breast cancer, but Diane Walter was lucky to have by her side the staff at Baylor Scott & White Medical, who she says made all the difference for her from start to finish.

In fact, if it wasn’t for her medical team, Diane would not have gotten her mammogram at the scheduled time and may not have known she had cancer for months. When her doctor brought up her annual mammogram, she didn’t originally want to schedule it, believing she had a few more months before she was due for the screening. 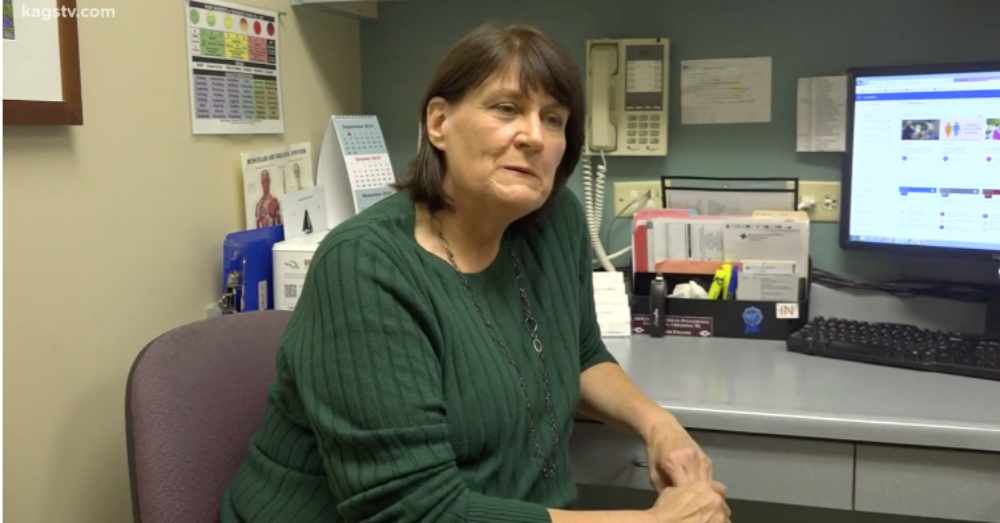 However, when a staff member called her back a week later to tell her there was an opening for a mammogram, she agreed to go. And that’s when she learned she had cancer. 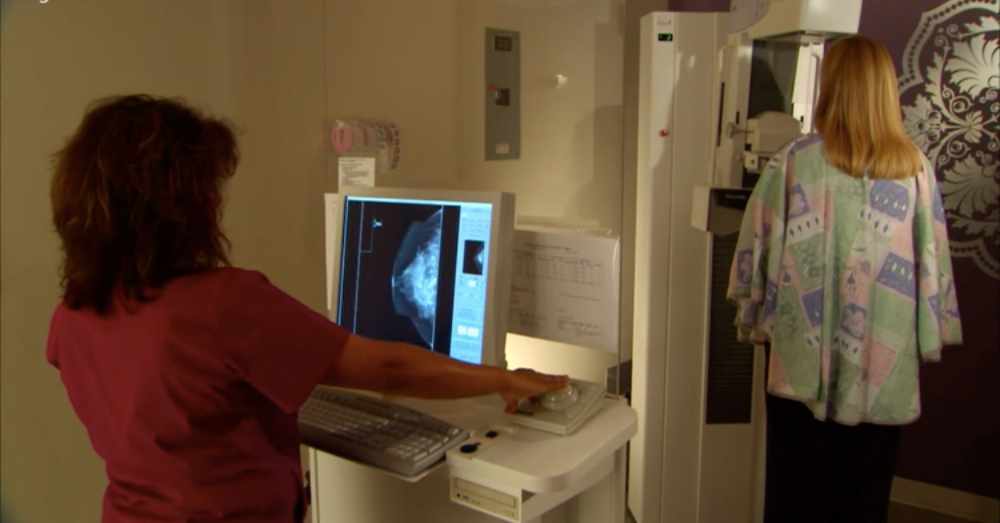 “When he came into the room, he asked, ‘Do you want the good news or the bad news?'” Diane recalls. “I said, ‘There is no good news, is there?’ He said, ‘There’s lots of good news. We got it early, it’s small, and it’s very treatable.

With the help of Dr. Mark English, Diane was able to set up her surgeries and a 16-day radiation treatment plan so she could get started getting better. But things hit a snag when the radiation machine broke down on the day of her last treatment, the day before she was scheduled to fly from Texas to northern Michigan for a canoe trip to celebrate the end of her treatment. 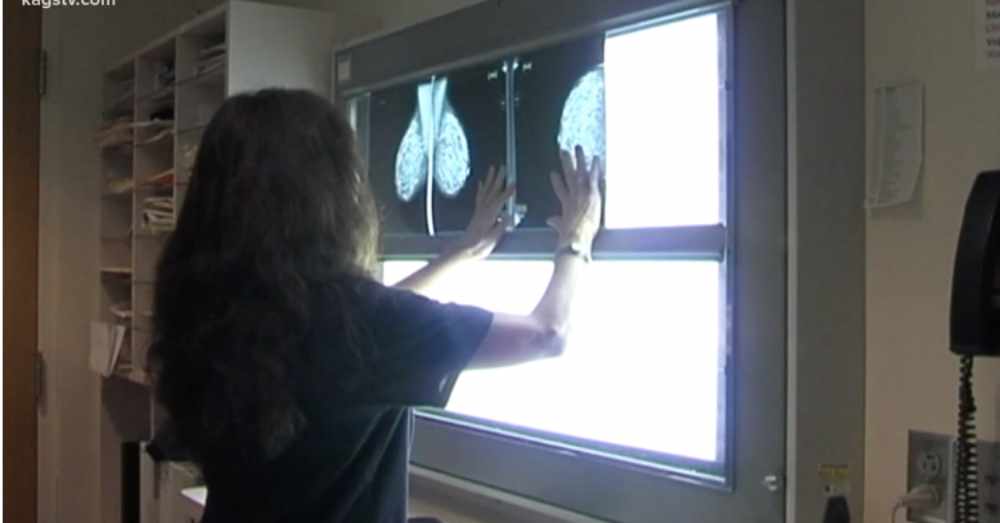 “Everyone was leaving the following day, so I really needed to get up there,” says Diane. “The whole (hospital) crew knew this.”

Luckily, Diane’s very caring medical team was not about to let her miss this very important family vacation. They worked extra hard trying to fix the machine, even driving from College Station to Austin and Waco for parts. When the machine was fixed and ready to be used, they had Diane come in after normal hours for her treatment so that she could catch her flight. 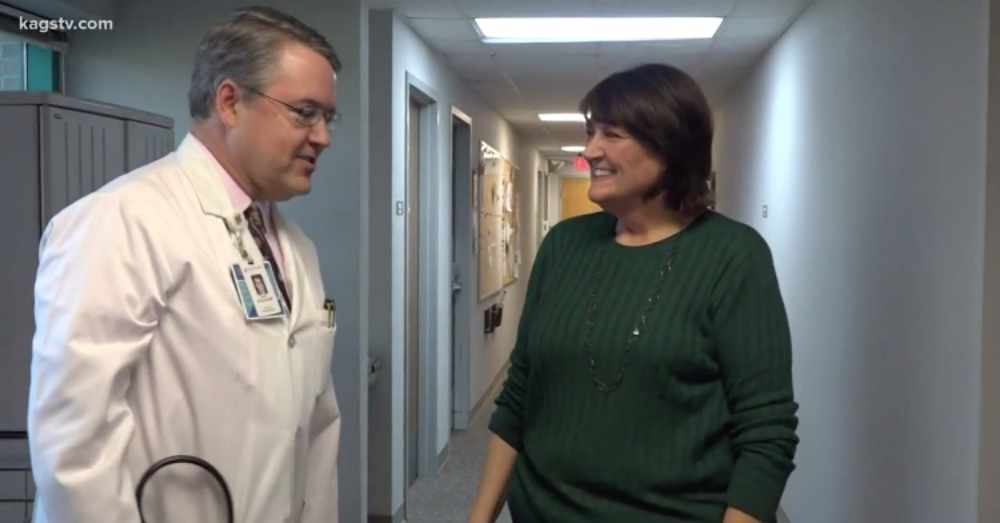 “They called me in at 7:30 at night,” says Diane. “The whole place was closed; they had to meet me in the parking lot and walk me in.”

Diane says Dr. English and the entire staff at Baylor Scott & White Medical have become like family to her during her cancer experience, and she’s thankful she had such an awesome team to help her overcome one of the difficult hurdles of life.

Check out the video below to learn more about Diane’s miniature miracle and the awesome team that made it happen for her.

Dr. English stresses the importance of yearly mammograms to help diagnose breast cancer early, because a lot can change in a year, especially with aggressive forms of cancer. Catching cancer before it progresses and causes symptoms can improve patients’ prognoses and save lives. Be sure to do your monthly self-exams and annual mammograms!