There are a variety of factors that change your overall risk of developing breast cancer, some of which are within our ability to control and some of which aren’t. In general, most people try to change the factors they are able to change to decrease their risk of having to go through difficult treatments or possibly even dying of the disease. But what about when one of those factors is your job?

That may just be the case for certain men and women who have careers in airline travel. A recent study of 5,366 flight attendants and 2,729 control subjects with similar socioeconomic backgrounds showed that flight attendants were more likely than the general population to develop a variety of cancers, including breast, uterine, cervical, thyroid, and skin cancer. 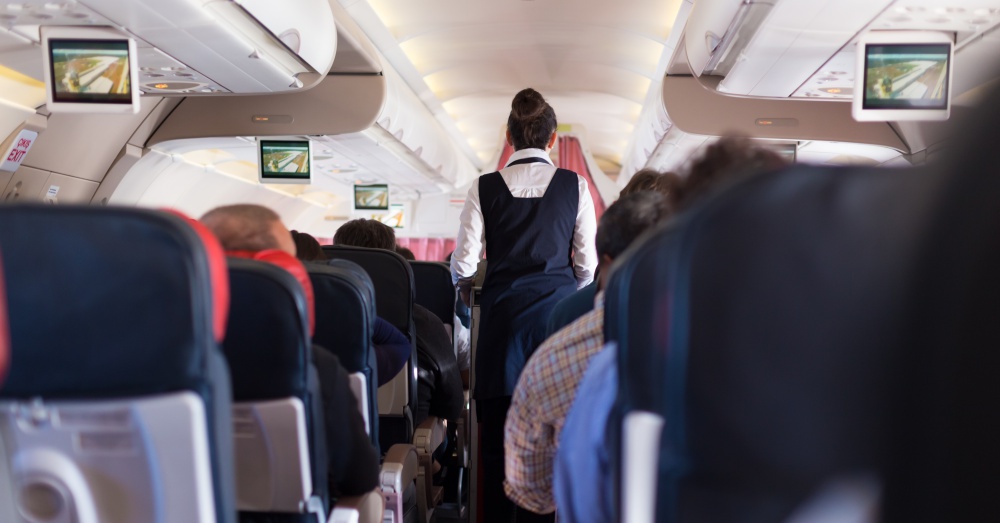 Overall, the risk of breast cancer in flight attendants was 50 percent higher than the average person. The risk was twice as high for melanoma and four times as high for other skin cancers.

The friendly skies may not be so friendly after all. But what exactly caused the increased risk of cancer for flight attendants? Researchers don’t have an answer, but many believe that naturally high radiation levels at high altitudes could be contributing to risk levels. Poor cabin air quality, sun exposure during layovers, and lack of sleep due to odd schedules might also be factors in cancer risk. In the case of breast cancer, having fewer children (or no children) and having them later in life can also increase risk. 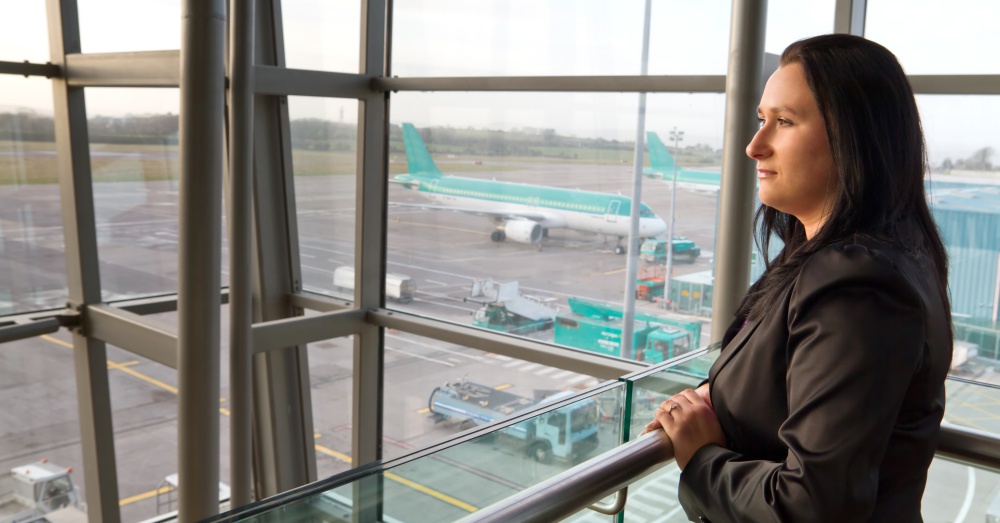 The reason they more often survive cancer despite their increased risk of developing it seems to be due to the fact that they go to their doctors regularly. Flight attendants are well paid and well insured, so they are more likely to see a medical professional for regular check-ups and health concerns. And that means their cancers are generally caught and treated earlier.

Obviously we can’t all quit our flight attendant jobs (we need you, flight attendants!), but we do hope airlines will look into measures they can take to improve the air quality in plane cabins and reduce radiation levels to help airline crew members stay safe from preventable cancer cases. And above all, we hope flight attendants, pilots, passengers, and even people who have never flown in their lives will take this study as a reminder to get regular cancer screenings and checkups to make sure they stay healthy!