Shopping for a Breast Prosthesis? Beware of “Fluffy Ducks”

After a mastectomy, women are sometimes given a soft plush breast prosthesis, sometimes called a “fluffy duck,” as a temporary form of breast replacement. These lightweight balls of padding are great for the first six weeks after surgery, when you can’t put a lot of pressure on the area but still want to look like your old self. They aren’t meant to be permanent breast prostheses, but oftentimes, women aren’t aware of how important it is to get a real breast prosthesis to replace the “fluffy duck” after a month or so.

It can be tempting to keep your “fluffy duck” for a variety of reasons. You may have researched expensive breast prostheses and decided to make a “fluffy duck” work instead of springing for something of higher quality. Or you may simply find your “fluffy duck” to be comfortable or enjoy the weightlessness of it. Don’t be fooled, however. 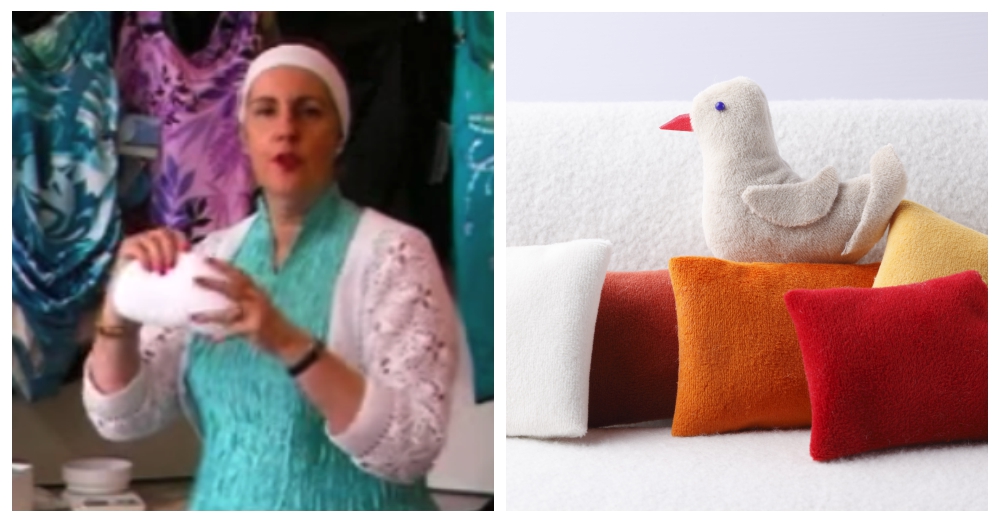 Particularly for women who have had a single mastectomy, using a “fluffy duck” or skipping the breast prosthesis altogether can have health consequences. Being off-balance can lead to pain in the back, neck, and shoulders, and it can throw your spine out of balance, causing other health problems. 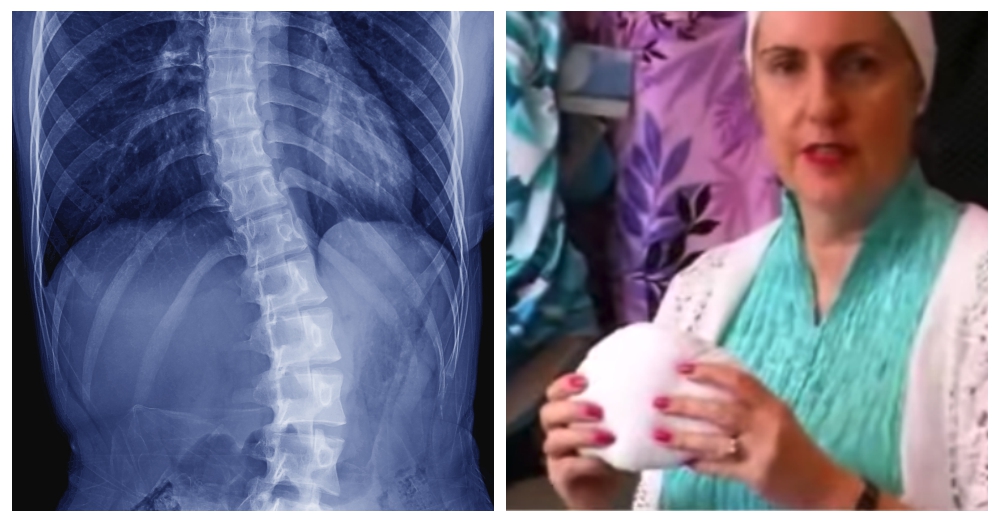 If you’ve had a double mastectomy, you can choose to keep your “fluffy ducks” or nix the prosthesis plan altogether without fear of the weight difference between the two sides of your body negatively impacting your health. However, there are other benefits of getting a real breast prosthesis. “Fluffy ducks” can ride up out of place, causing you to have to adjust your bra often, which you shouldn’t have to do with a good prosthesis. And when someone hugs you while you’re wearing “fluffy ducks,” they’ll be more noticeably fake than a permanent prosthesis. 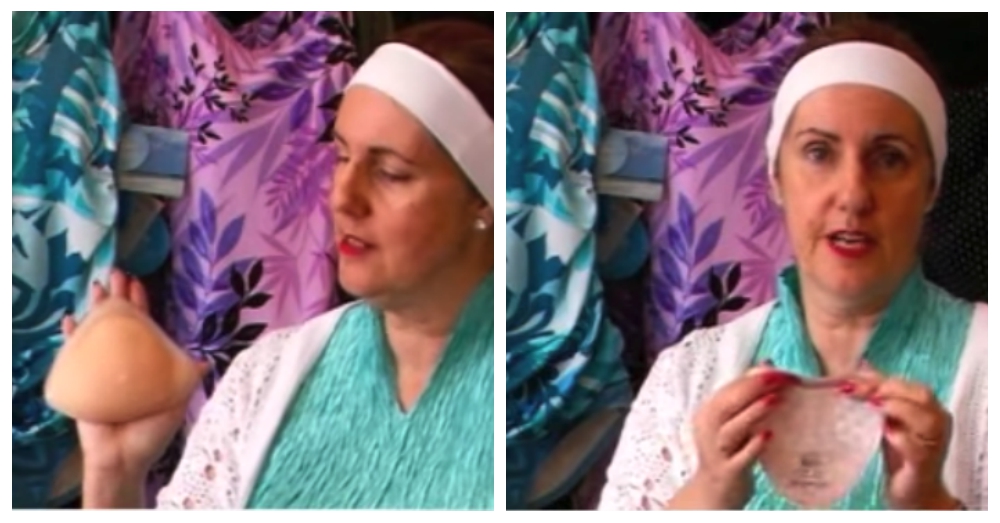 Deciding what to do about breasts following a mastectomy is a very difficult choice and one that is not one-size-fits-all. However, making sure you have all the information available will help you make the decision that is right for you.

In the video below, Debra Taylor from the Spirit of Life Boutique discusses the drawbacks of “fluffy ducks” and the benefits of real breast prostheses, as well as the different kinds that are available. It might just change your mind about your post-mastectomy breast prosthesis decisions. Check it out!