After Multiple Misdiagnoses, Mom Of Two Speaks Out About Implant-Associated Cancer

After increasing news coverage of a type of cancer linked to breast implants, doctors and patients are speaking out, and the FDA is sending warnings to medical professionals.

When she got her breast implants around 20 years ago, Michelle Forney, now 46, had no idea that they would eventually threaten her health.

The mother of two began experiencing itchiness and pain in her breast in January of 2015. Her primary care physician and a dermatologist diagnosed her with shingles and put her on prednisone. When the culture came back negative for shingles, they kept her on the medication briefly anyway. She then went on an anti-viral medication for an entire year.

It didn’t fix the issue. 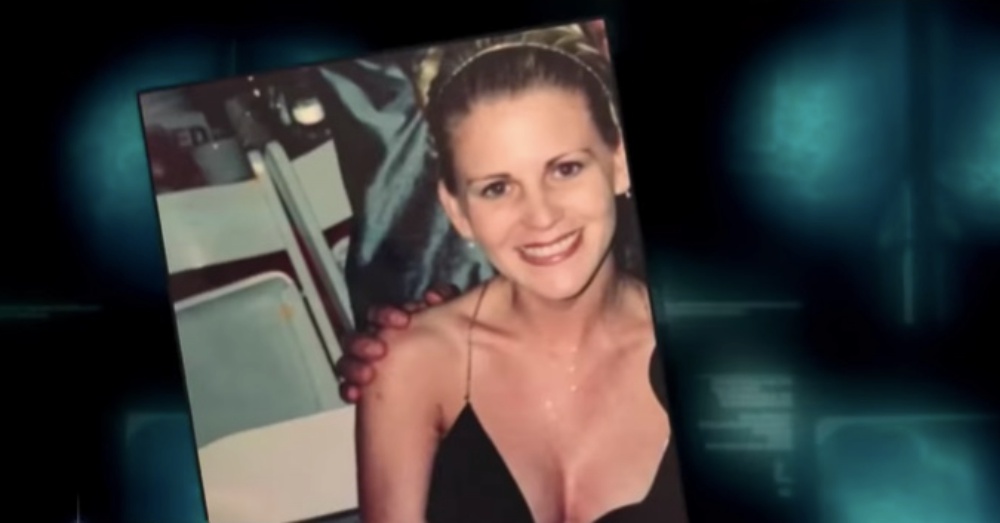 In 2016, her right breast became swollen intermittently, sometimes becoming 30% larger than the other breast. Mammograms showed nothing. In November of that year, she talked to her plastic surgeon about it, and they recommended she replace the implants, which she couldn’t financially afford to do at the time.

She endured the symptoms throughout 2017, treating them with home remedies. In December of 2017, when her breast doubled in size, she went to her OBGYN, as both her primary physician and her plastic surgeon had been unable to help her. Her OBGYN had a breast specialist brought in who diagnosed her with a breast infection called mastitis, even though Forney did not have a fever, her breast wasn’t hot to the touch, and she had no drainage. No other tests were performed, and she was put on antibiotics for 10 days. 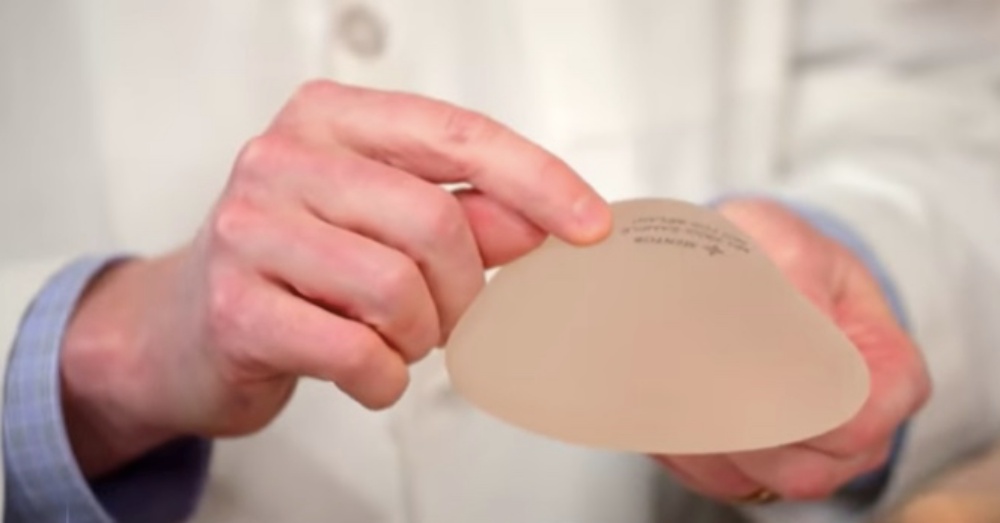 That didn’t help. She finally got an ultrasound and mammogram, and the radiologist found a seroma — a pocket of fluid — around her implant, something the radiologist said she’d never seen before.

Throughout her three uncomfortable years of appointments with multiple doctors, no one had even mentioned the possibility of breast implant-associated anaplastic large-cell lymphoma (BIA-ALCL) to her, which is a disease of the immune system. (Learn more about ALCL in our article here.)

Her new breast surgeon wanted to test for the cancer, and performed a fine needle aspiration of 120cc of fluid and sent it off to the lab. 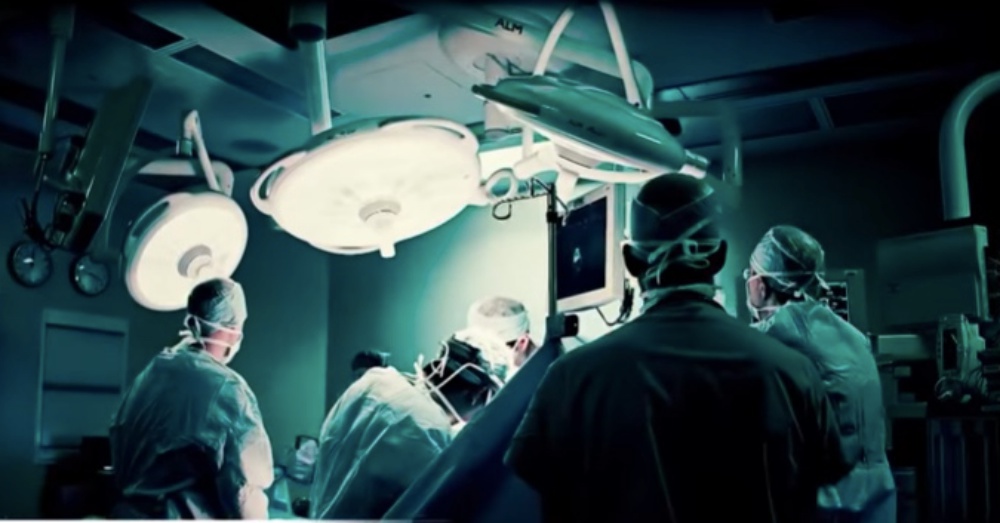 Still, she was referred back to plastic surgery. This surgeon performed a capsulotomy — where at least part of the “capsule” of scar tissue around an implant is removed — on her right breast and sent her tissue out again to be tested for BIA-ALCL.

The surgeon found a lot of small tumors surrounding the implant. They also removed a lot of excess fluid and scar tissue. 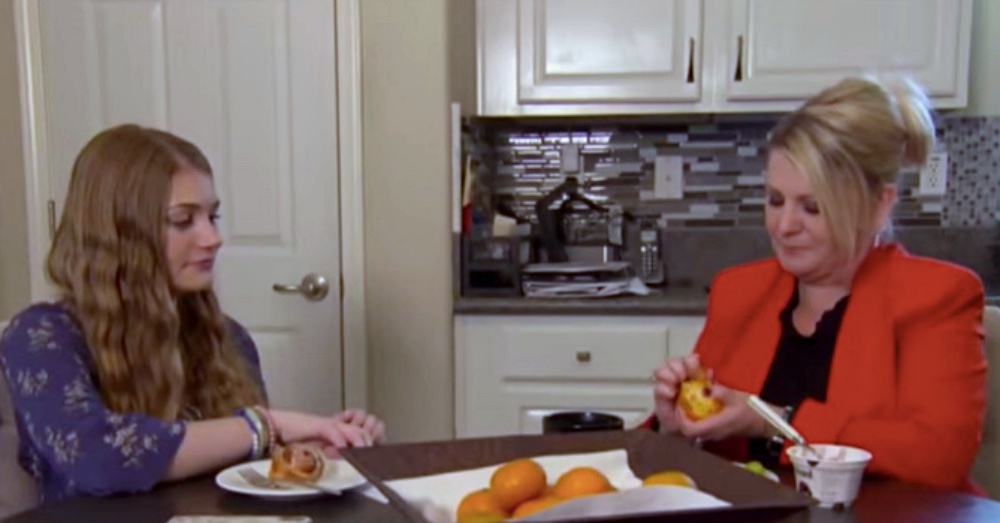 This tissue came back positive for BIA-ALCL.

The reason why it wasn’t caught in the initial testing was that only 10ml of the 120ml were actually tested, instead of 30ml to 50ml. It’s a common pathology error, and it causes a negative result.

If Forney had chosen against the capsulotomy, she may not be cancer-free or even alive like she is today.

Forney has since recovered from her lymphoma, but is determined to raise awareness about the condition. 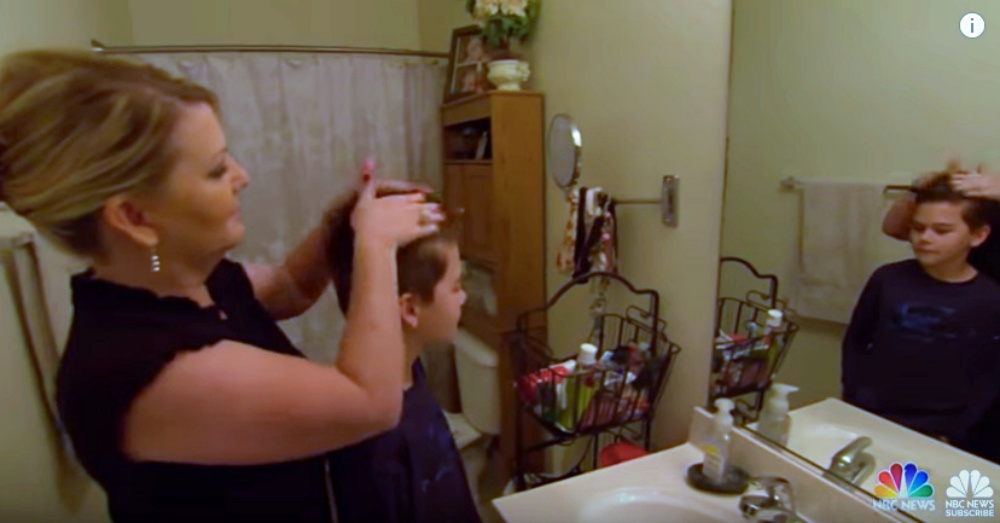 The FDA estimates the risk of getting ALCL from breast implants could be 1 in 3,817 to 30,000. In Australia, where different implants are available than those in the U.S., the risk could be 1 in 1,000 people.

Textured implants are more likely to cause the condition, though smooth implants still can as well. This type of implant is supposed to stay in place more firmly, and also may reduce the risk of capsular contracture, which can make the breast become hard and malformed. Forney didn’t even know she had textured implants until they were removed. Textured implants make up roughly 13% of the market in the United States. It doesn’t seem to matter whether the implants are filled with silicone or saline. 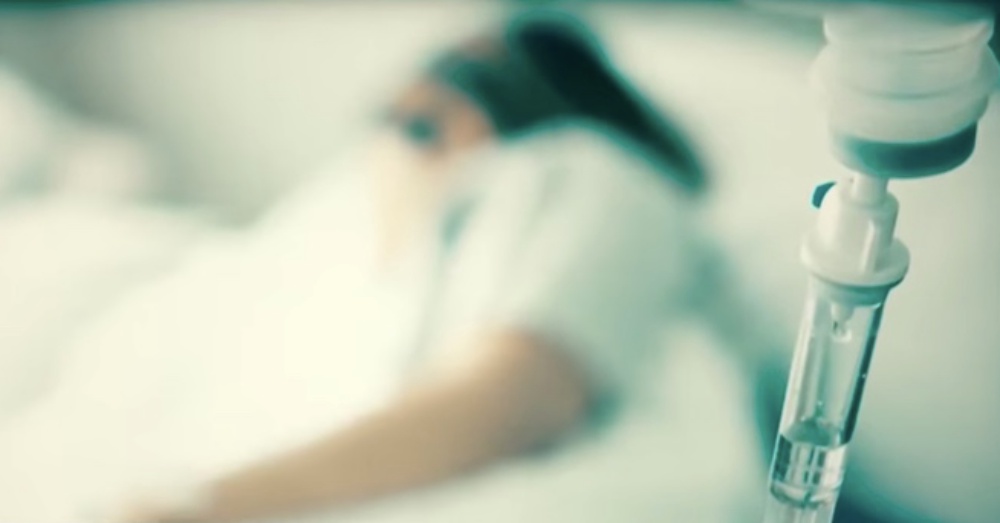 Dr. Eric Swanson, a cosmetic surgeon in a suburb of Kansas City, is a proponent of simply not using the implants, in light of the cancer link.

“We know that the way to eliminate the problem is to just not use textured implants,” Swanson told NBC News. “I think it’s a moral question, and I think the answer is really easy.”

Why textured implants increase cancer risk is not clear, but some theories include: the textured surface creates abrasive particles that trigger an overzealous immune system response; some women may simply be more genetically susceptible to cancer; or that bacteria grows on the implant’s surface and leads to irritation that eventually leads to lymphoma. 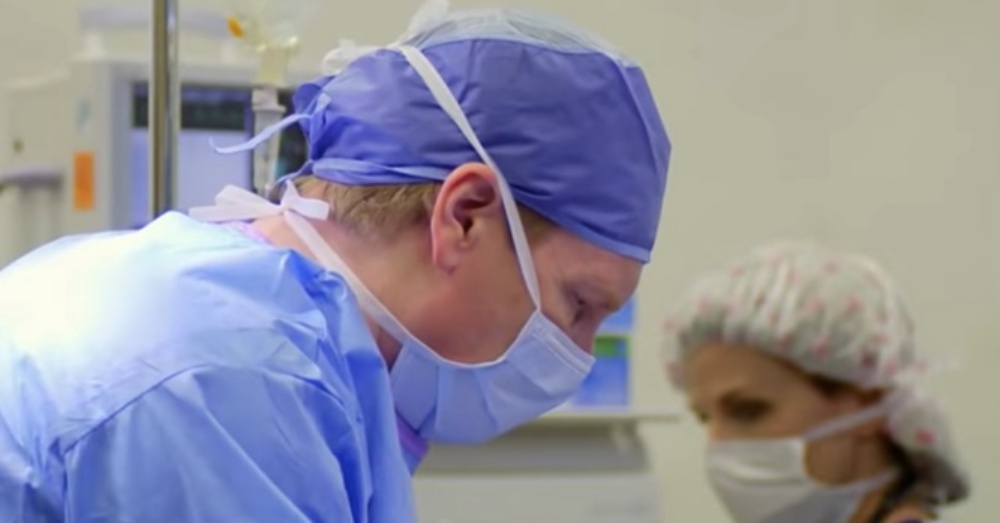 The FDA announced in early February 2019 that they were sending letters to primary care physicians and gynecologists to encourage them to learn about ALCL so they are able to better diagnose patients that come to them with those symptoms.

“Letters to these health care providers, like OBGYNs, ER Doctors are critical to the diagnosis of this disease. They are some of the first physicians to treat patients symptomatic for BIA ALCL and these patients are often missed and mistreated for mastitis, shingles and other conditions,” Forney said. “This disease is not rare. It’s emerging and should not belong in the hands of plastic surgeons.”

Textured Breast Implants Recalled in Europe Over Cancer Risk: Click “Next” below!