Fracking Chemicals Found To Cause Alarming Changes in Breast Tissue

Fracking has been a controversial practice for decades. It’s a technique that drills into the earth using high-pressure liquid (comprised of water, sand, and chemicals) to extract gas and oil from rocks.

The liquid mixture contains mostly water, but can contain 0.5% to 2% additives, including detergents, salts, acids, alcohols, lubricants and disinfectants. Then, sand or ceramic particles are added to the wells to help prop open the fractures made by the pressurized water mixture. There are two different methods in practice today: hydraulic fracturing, which has been around the longest, and horizontal drilling. Both are combined under the umbrella term “unconventional oil and gas” operations, or UOG.

Fracking has fierce proponents who claim that it’s both safe and economical; but critics claim it can pollute drinking water and the air, increase risk of global warming due to increased greenhouse gas emissions, and even trigger earthquakes.

Over 17 million people in the U.S live within one mile of an oil or gas well, and a new study has added another alarming possible side effect of fracking: it can cause changes in breast tissue. 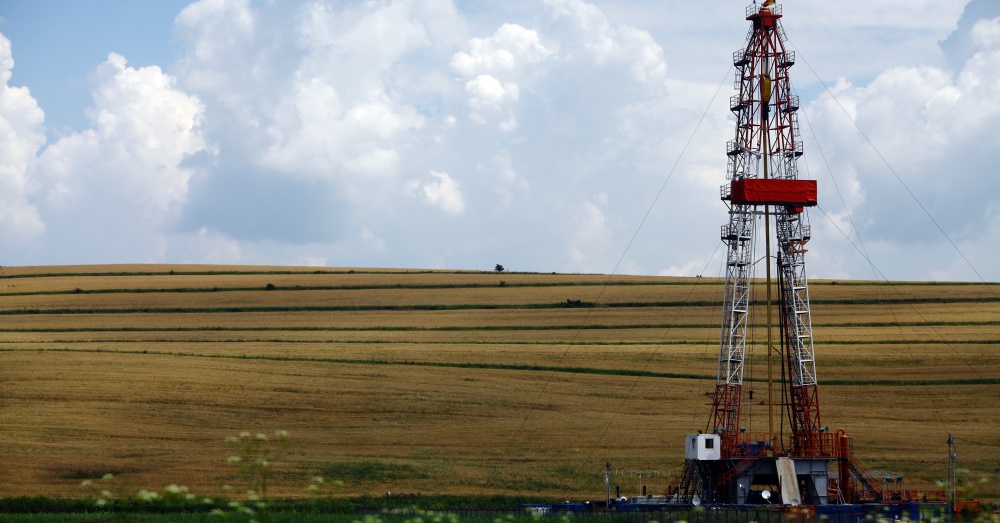 The study was published in the journal Endocrinology.

Researchers at the University of Massachusetts Amherst used findings from two previous studies on fracking chemicals to create the hypothesis for this new study. The findings from the first studies suggested that when mice were exposed to a mixture of 23 UOG chemicals during early development, any male or female offspring that had been exposed in the womb experienced disruptions in endocrine organ function and hormones. This resulted in “decreased sperm counts and increased testes, body, heart, and thymus weights and increased serum testosterone in male mice, suggesting multiple organ system impacts.”

That led the team to hypothesize that the chemicals would have a similarly mutative effect on a mouse’s mammary gland, and prompted the creation of this new study. 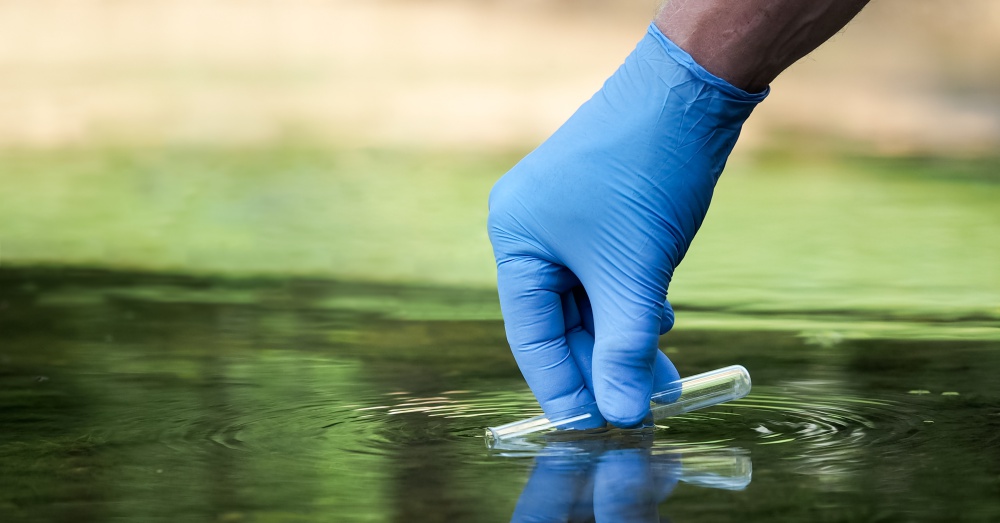 The mice exhibited no effects until they reached early adulthood. At that age, researchers found that different variants caused different side effects — but side effects were present at every dose. Every mouse had intraductal hyperplasia, an overgrowth of cells that line the milk ducts. In addition to pre-cancerous lesions, they all also developed terminal end buds, which typically only appear at puberty.

The female mice that were exposed to the highest concentrations of the mixture (300 or 3000 μg/kg/d) also had denser mammary epithelial ducts.

Laura Vandenberg, co-author of the study, said that because breast lesions were found at every concentration given, this could mean that the mammary glands are receiving conflicting input about where in development they are. All 23 chemicals are recognized endocrine disruptors, as evidenced by a 2016 review of 45 studies on oil and gas chemicals. 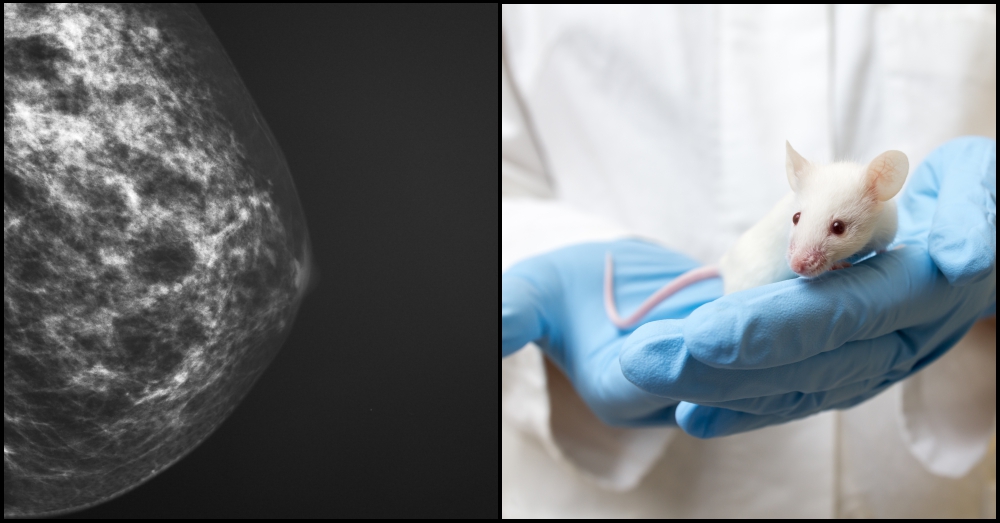 The results are concerning, and the team’s next step is to analyze how fracking chemicals could potentially alter mammary function, like lactation, and other crucial stages of development, including pregnancy and aging.

Vandenburg stated, “These results are particularly interesting because they suggest harm from chemicals that have been poorly studied, but with likely widespread human exposures. Studying chemicals in mixtures also remains fairly rare, but it is an important research direction because most chemicals that humans encounter from the environment are found in complex mixtures.”