Mom’s “Freckle” Seemed Like Nothing to Worry About — 5 Years Later, This Is What She Wishes She’d Done Differently

Rebecca Hockaday was just 35 years old when she noticed an odd freckle on one of her breasts. She didn’t think anything of it at first. Then she got another freckle. When several of them popped up all at once and began to form a rash about six months after she noticed the first freckle, she decided it was time to see her dermatologist. 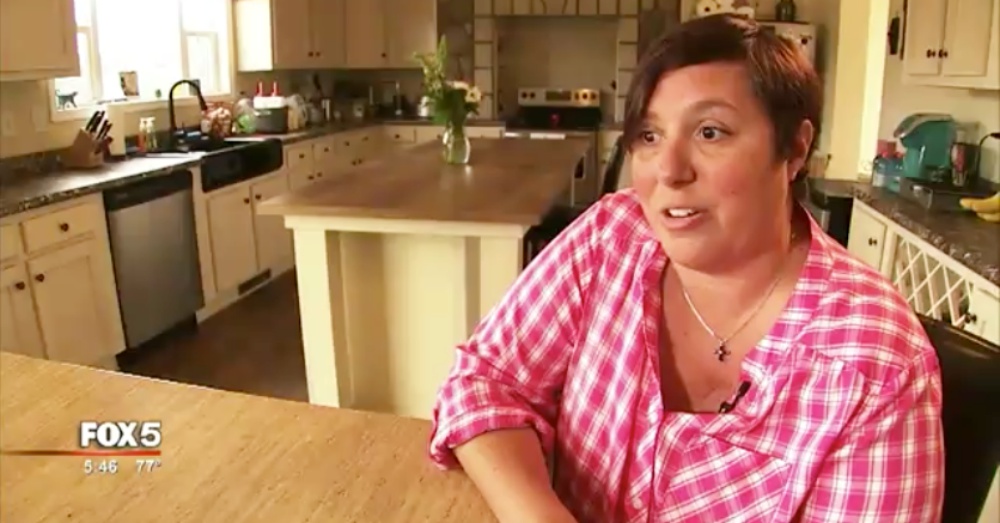 The dermatologist performed a biopsy on the tissue and immediately sent Hockaday to the Winship Cancer Institute, where she was diagnosed with inflammatory breast cancer. Hockaday’s concern for herself was immediately overshadowed by her concern for her two boys, then 8 and 4. 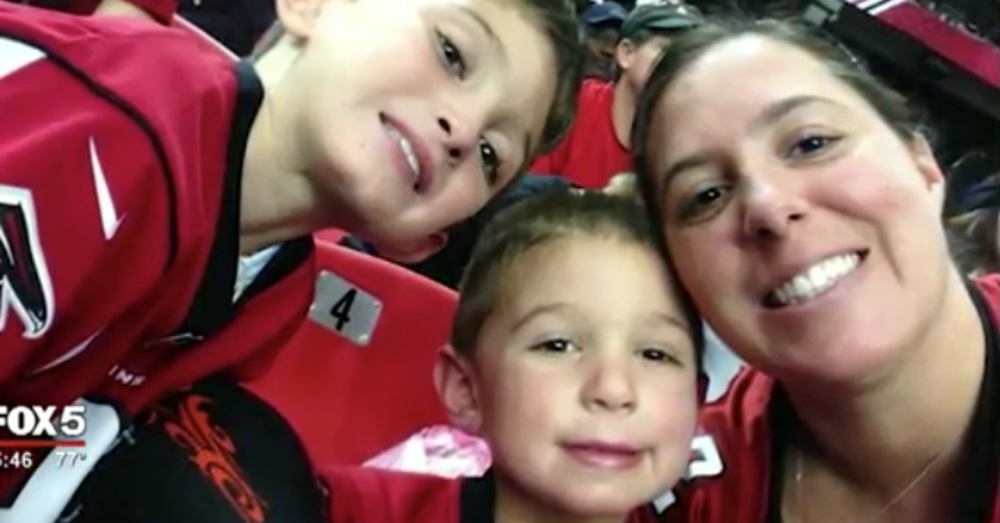 Inflammatory breast cancer is rare but dangerous, because it’s a little bit different than most breast cancers. It’s a fast-moving and aggressive cancer, and it can be very difficult to spot, because it doesn’t present with the regular breast cancer symptoms, like a hard lump.

According to Dr. Mylin Torres, Director of the Glenn Family Breast Center at Winship Cancer Institute, this type of cancer is more likely to appear similar to a rash or infection. It may involve a hotter-than-normal area on the breast, and the skin sometimes begins to look like an orange peel. 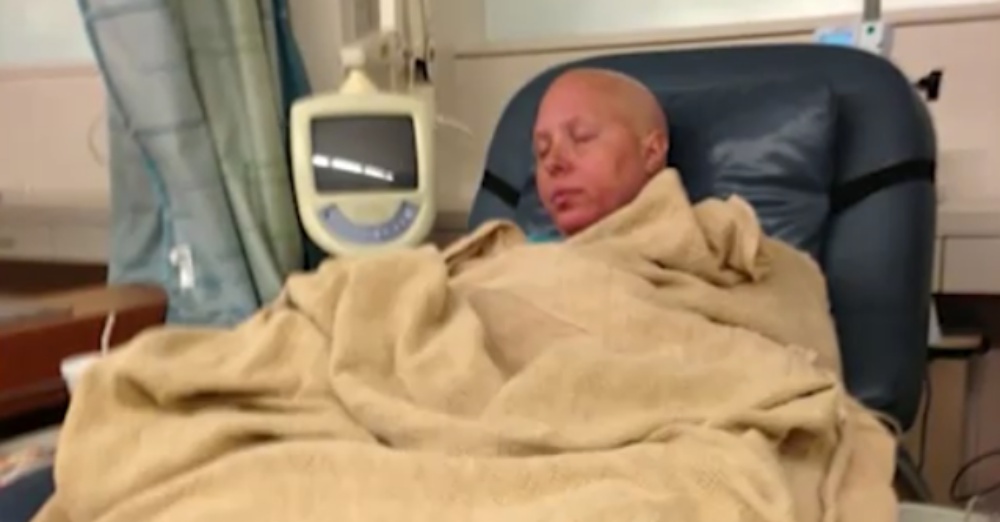 Hockaday underwent chemotherapy and a mastectomy, followed by twice-a-day radiation treatments. Thankfully, the aggressive therapies were enough to rid her of the cancer in about nine months’ time.

Watch the video below to learn more about Hockaday’s story and see where she is five years later. Please share to help educate the women in your life about inflammatory breast cancer and its difficult-to-spot symptoms.

Kelly Preston, Actress And Wife Of John Travolta, Dies From Breast Cancer At 57: Click “Next” below!