Survivor Spent $10K on Lady Gaga Tickets to Thank Her Cancer Team, But Cancer Took Her Life Months Before The Concert

Melissa Anne Dabas, a loving wife and mother of two boys, was diagnosed with triple-negative breast cancer in April. She underwent a double mastectomy and chemotherapy, and in February, it looked like she was going to come out on top. The Virginia woman was declared cancer-free and appeared to have beaten the beast for good.

Melissa wanted to thank all the people who had helped her beat cancer, so the Lady Gaga super-fan purchased a whopping 26 tickets to Gaga’s Washington, DC, concert to give out to her cancer doctors and nurses, as well as friends and family who had been by her side through her battle. All told, she spent about $10,000 on the tickets—18 box seats and six at the 100-level. 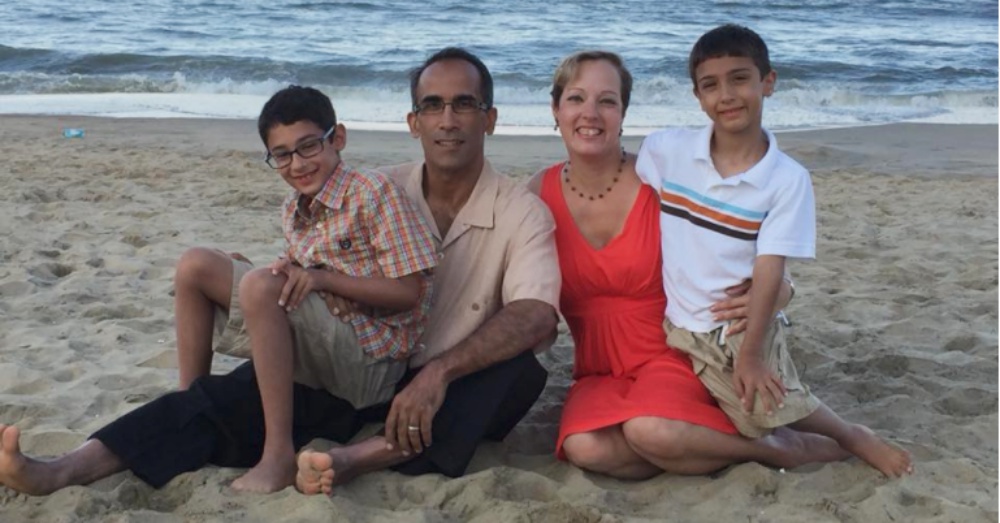 But Melissa was determined. The tickets had already been purchased, and she was looking forward to celebrating her major cancer victory with all of the people she wanted to properly thank for helping her get to this point. Jay eventually agreed that his wife, who had survived an abusive childhood and was now an avid volunteer and fundraiser for various causes, deserved something special like this.

However, no one expected Melissa’s cancer to return. She was just 42 years old when she lost her 17-month-long battle with cancer. Less than three months before the concert.

After his wife’s death, Jay deeply regretted worrying so much about the money. Now he is raffling off the unused tickets as a way to honor his late wife and raise money to help people with cancer. “I started to see the world a little bit through her eyes, and how she would see people and how she would reach out to people,” he says. 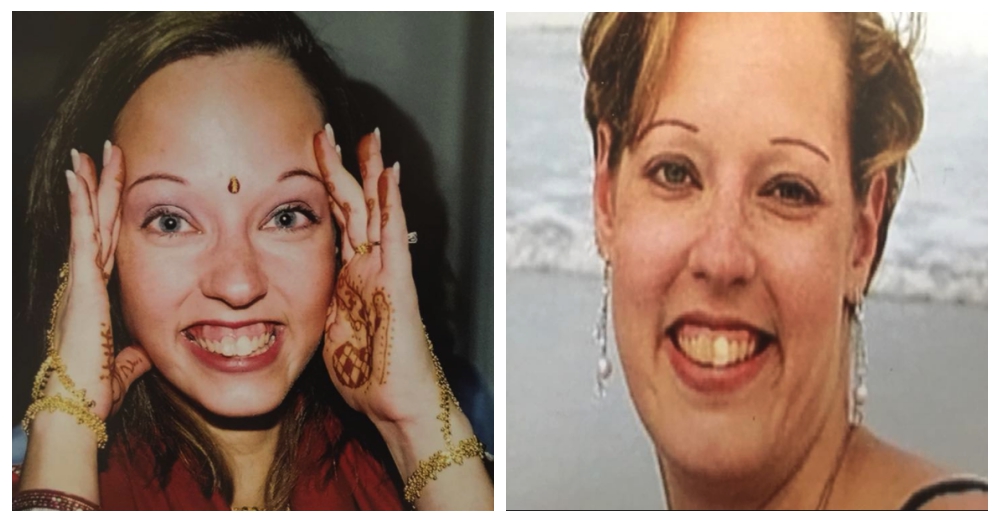 The $100 raffle tickets helped fund the Melissa Anne Dabas Trust, which will pay for the non-medical expenses of cancer patients.

Rest in peace, Melissa. May your legacy of appreciation and giving live on through your trust fund and through the countless people whose lives you’ve touched.