The 29-year-old mom from Rossendale in Lancashire refused chemotherapy when she was first diagnosed, in order to save the life of her unborn child.

Gemma became pregnant while planning her wedding, at age 25. During her pregnancy ultrasound, a cyst on her ovary was discovered. The doctors were not worried, and said they’d take a look again at the next scan. 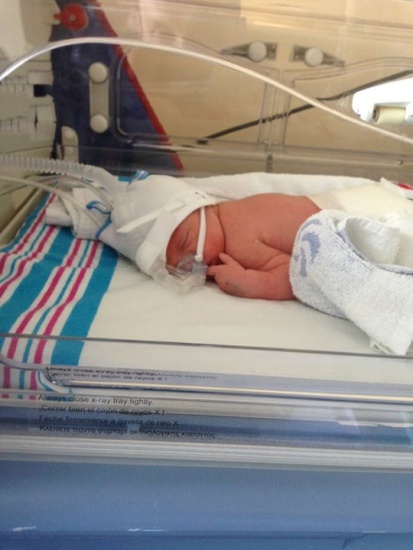 When Gemma was 16 weeks pregnant, she had another scan and was told she had ovarian cancer. Though she was given the option of terminating the fetus in order to remove the tumor immediately, Gemma refused. The doctors wouldn’t have found the tumor yet if it hadn’t been for her pregnancy.

“This was my baby and I wanted to save her life,” she said. “She saved mine in the first place, because I had no symptoms and wouldn’t have had a scan.” 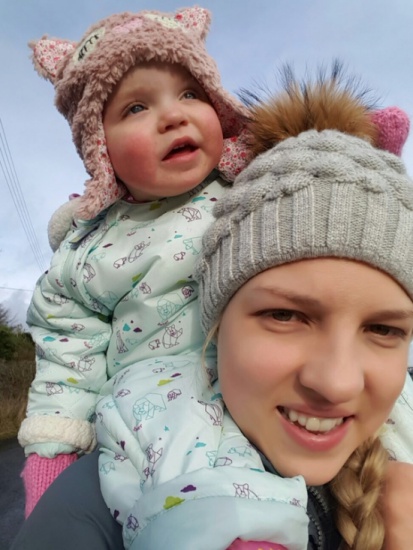 The wedding was postponed indefinitely. She continued to have scans to check on the baby and the tumor. When she was 36 weeks along, the tumor had grown significantly, so she had a c-section; the plan was to deliver her baby and then keep her open and remove the tumor. She was able to see her newborn, Penelope, only briefly before being put under for the tumor-removal.

Penelope went into the NICU while Gemma went home to recover. She immediately started radiation and chemo, but soon was given news that she had cervical cancer. She underwent more surgery and treatment.

For the next two years she was cancer-free. 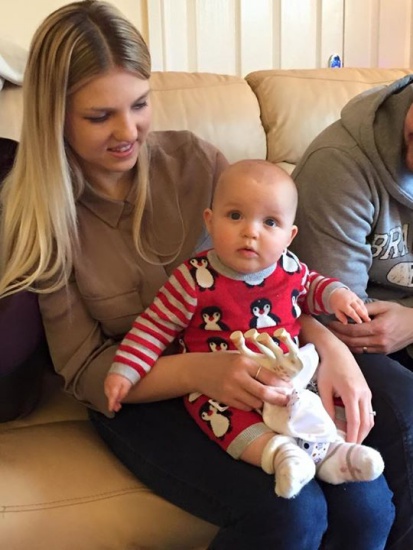 Then, in April of 2016, when Penelope was 2.5 years old, Gemma was diagnosed with metastatic ovarian cancer — it had spread to her brain and lungs.

From there it was an ongoing battle of beating back the tumors only to have more crop up. 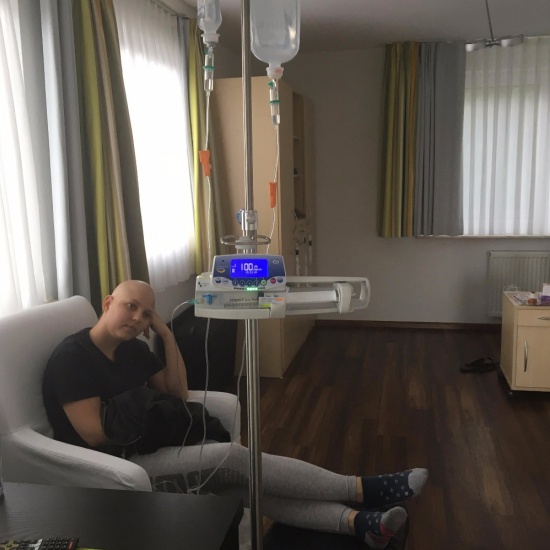 After being told there was nothing more to be done in the UK, the family began to explore options in Germany for immunotherapy treatments not available at home. The therapy was going to be expensive, but they wanted to explore every option. With the help of actress Kate Winslet, other celebrities, and fundraising pages, they were able to afford the treatment for Gemma.

In October of 2017, Gemma’s scans came back clear. After a dozen immunotherapy treatments in the Hallwang Clinic in Germany, she was declared cancer-free!

Gemma and her family were ecstatic, but Gemma still expressed caution. “I am happy that the treatment worked and it’s cleared it, but I am still thinking ‘When is the next time?’ because it’s metastatic cancer so there is always that fear and that doubt it can return.” 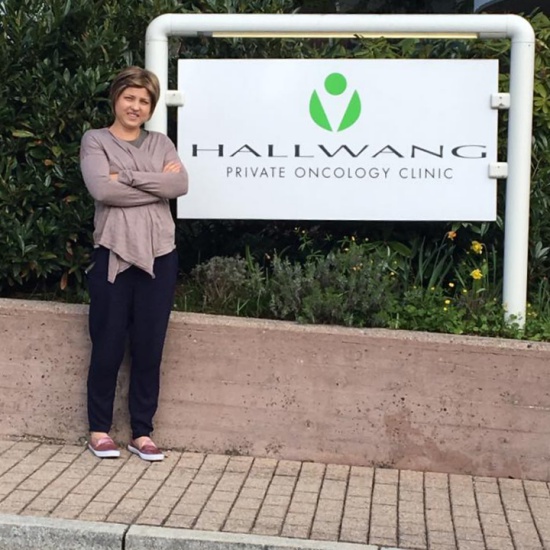 It did indeed return, less than a year later. This time, it was in her spinal cord and bones.

Then, in August of 2018, Gemma was admitted to the hospital for severe pain, and was told to start planning for end-of-life care. She continued to fight with all the options available to her, and began immunotherapy at The Christie in Manchester. 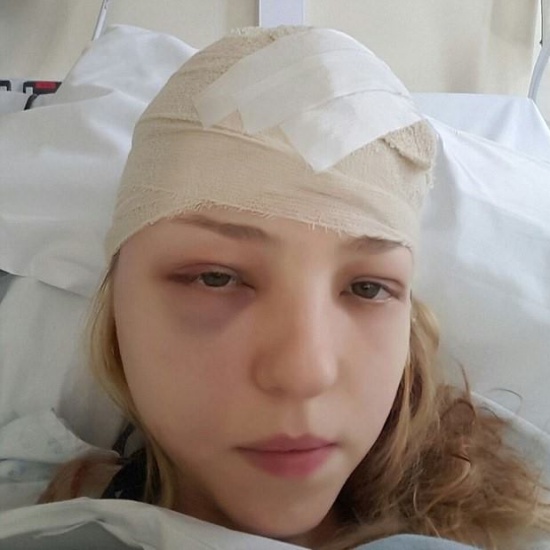 In those last couple months, Gemma requested one last thing: to raise money for the Make-A-Wish Foundation to help kids and young adults in situations like her own.

She passed away on October 14th. 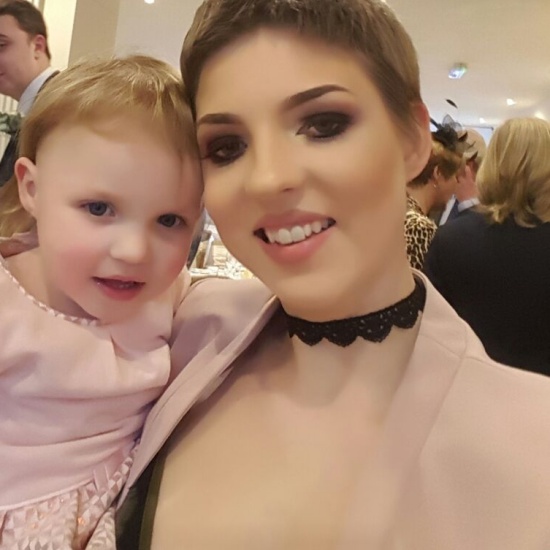 An update to the Facebook page Gemma Nuttall Has Stage 4 Cancer states, “The last two months quickly became unbearable. Setback after setback. Nothing was working anymore. Not even immunotherapy she was finally receiving at The Christie. Gemma’s body became too weak. Her family had to watch her deteriorate in front of their eyes. The end was approaching. That hopelessness… maybe the worst of all feelings.

Our consolation now has to be that she is not suffering any more. She is no longer in pain. From now on she will be Penelope’s guardian angel, watching over her.”

Our thoughts are with Gemma’s family during this heartbreaking time.