Leo and Ruth Zanger have an incredible family.

Some of us may think we have a large family, but the Zangers are here to put us in our place!

Leo and Ruth have been married for 61 years, and they have a lot of grandchildren. We mean, a lot. Three years ago, they welcomed their 100th grandchild.

Now that number has climbed to 102.

Leo considers all of his grandchildren blessings from God. He also jokingly said that his family alone could start their own town!

The Illinois couple got hitched in 1956, and their family hasn’t stopped growing since. And while some families this large might have a tough time getting everyone in one place, this family remains incredibly close. 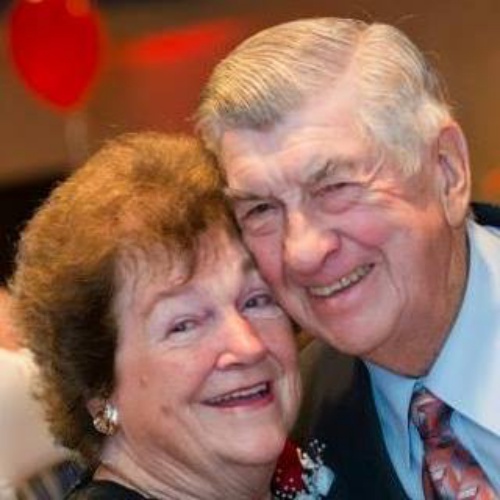 Getting them all in one place doesn’t come without its difficulties though. It’s alarmingly easy for a simple family get-together to actually break fire codes if the building they’re in isn’t large enough! Because of this, they often rent out larger facilities for family events.

And the food (and food prep!) it takes to feed that many people at these gatherings is jaw-dropping. The family has gone through over 50 pounds of ham in one sitting before. We believe it!

The Zangers have so many grandchildren, that they didn’t even realize they were approaching their 100th until someone told them. Two of their grandchildren were in a little friendly competition of their own, to see which one of them would be the one to give birth to the 100th grandchild. So they had been keeping close track of the number themselves. 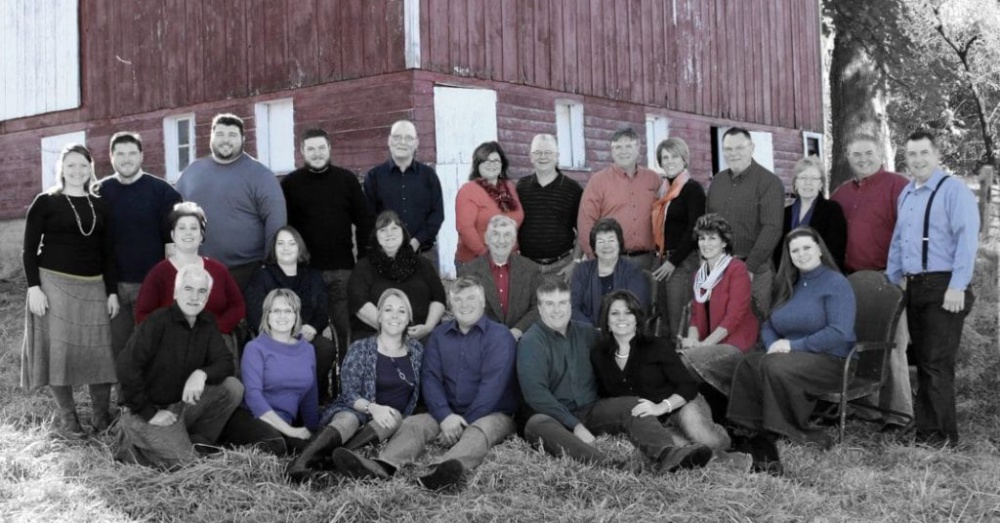 The Zangers are a fun bunch, and seem like they would certainly be a joy to spend time with. Donna Zanger acts as the family historian, and keeps tabs on milestones and important family news.

And Grandma and Grandpa Zanger love each new grandchild as if they were their first. It’s what keeps them young!

The Zangers sure knows the importance of family.

Learn more about Ruth and Leo and all of their descendants in the video below. And be sure to share this story with your loved ones. (It may be tough for them to believe, but this video is proof!)