Teachers are rockstars, no doubt about it. Not only are they responsible for our children five days a week, but in many cases they influence them in a way that will last a lifetime. Parents naturally are the most important caregivers in a child’s life, but teachers are definitely right behind them. And sometimes, a teacher is the only person a child can rely on.

However, it seems like they don’t usually get the credit they deserve.

Students often look to teachers to set an example for how they should conduct their lives, whether they realize it or not. So when teachers take it to the next level, the impact they have can be monumental.

Nancy Bleur is an educator who took things to the next level.

A 54-year-old kindergarten teacher in Iowa, Nancy is a sweetheart. She cares deeply about her students and her job, and is known for her lovely attitude and how she goes out of her way for her students. 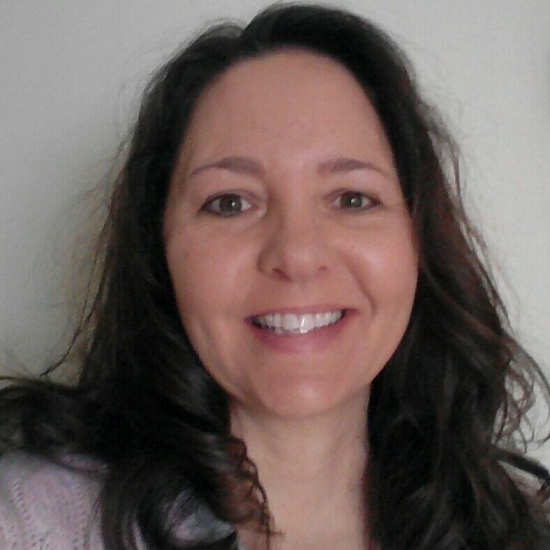 One day, she pulled one of her students aside because she was concerned about some unusual behavior. Four-year-old Camden was not acting like his typical self in class, and so she asked him if there was anything wrong.

He broke her heart when he told her the news he had about his dad. 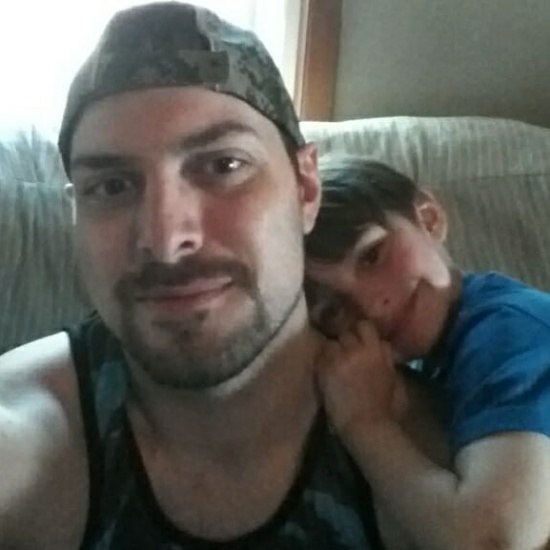 Camden’s 34-year-old father, Darreld Petersen, was very sick. Nancy knew immediately that she had to do something, as Camden seemed incredibly worried. His dad seemed so sick that it was frightening Camden. So she gave Darreld a call — and found out it was just as bad as his little boy thought.

Darreld’s kidneys were only functioning at 20%, and it was a very serious problem. Even though he was on dialysis, his health was failing.

The thought of poor little Camden being wracked with fear and worry whenever he looked at his father concerned Nancy greatly. She decided she would find a way to help the family in any way possible.

Whereas most people trying to help would likely help with chores or dinners, or maybe take the family out somehwere, that wasn’t enough for Nancy. She offered what few people in this world offer — a part of herself. She offered to donate one of her own kidneys to Darreld. 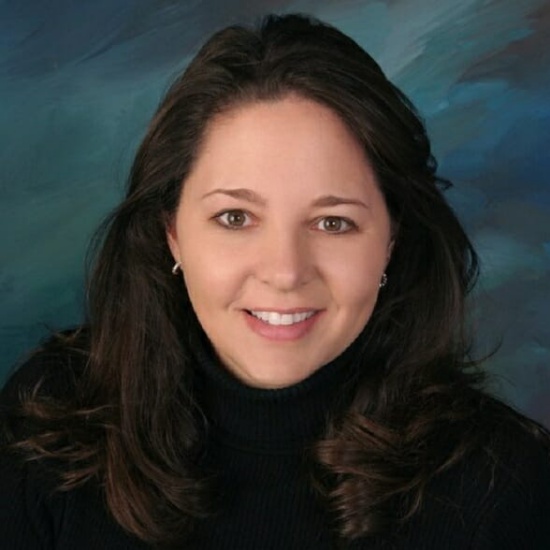 Her offer went above and beyond a teacher’s obligation to her students. Her only requirement was to educate Camden, but she couldn’t stand the thought of him worrying about his father.

And, incredibly, her kidney was indeed a match!

She filled out the paperwork immediately. “I was really excited about it. I was ecstatic. I don’t know what I would’ve done for closure if I wasn’t [a match],” she said.

As for Darreld, he was blown away by her act of kindness. She was saving his life, and he was so, so grateful.

“It’s just amazing. There are people waiting every day for a kidney, for an organ in general. I wish there were more people like her. She’s giving me a second chance at life,” Darreld told ABC News.

Thanks to the kindness of an amazing teacher, a little boy will grow up with his father. He won’t have to worry about his health failing, and will be able to live a long and happy life with the man who is the most special to him.

And it all happened because of a teacher who paid extra attention to her students, and cared enough to reach out when she saw something not quite right.

How awesome is that?