Woman Who Died For 27 Minutes Shares Haunting Message When Revived

A woman left a note to her family claiming she’d been to heaven after she died for 27 minutes before she was resuscitated.

Tina Hines, who’s from Phoenix, Arizona, suffered a cardiac arrest back in February 2018, while she and her husband Brian were preparing to go on a hike. When she collapsed, Brian gave her CPR, managing to resuscitate her twice before the paramedics arrived to take over. 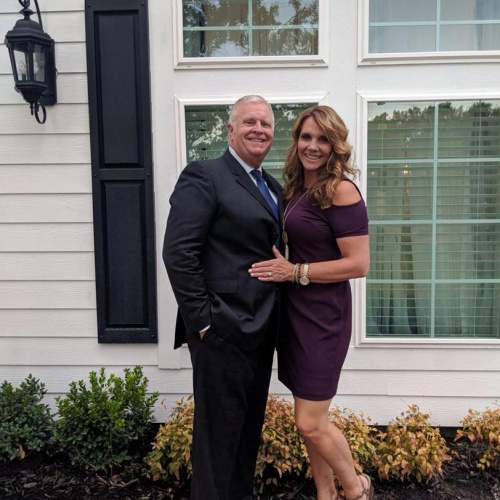 On the way to the hospital, she had to be revived six more times by the paramedics, making it a complete 27 minutes that she was effectively dead, as reported by AZfamily.com.

At the hospital, she was intubated and miraculously awoke. As soon as she did, she gestured for paper and a pen, and that’s when she wrote the note for her family.

Tina wrote, “it’s real,” in barely legible handwriting, and when she was asked what that was about, she nodded skyward. 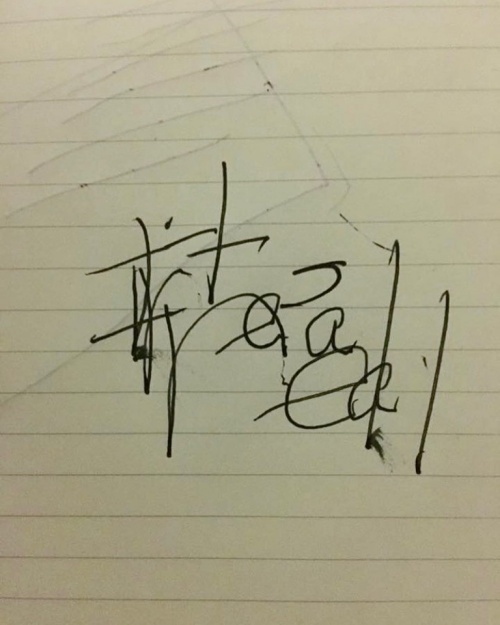 “It was so real, the colors were so vibrant,” Tina told AZfamily.com.

According to Tina, she saw a figure she believed to be Jesus, standing beside bright yellow, glowing gates.

Her near-death experience is known as an NDE, and it’s actually quite common. Although most people don’t remember the periods during which they’re technically dead, there is a small percentage – about 10 to 20 percent – who experience some kind of visual or sensory episodes during this period, according to studies. 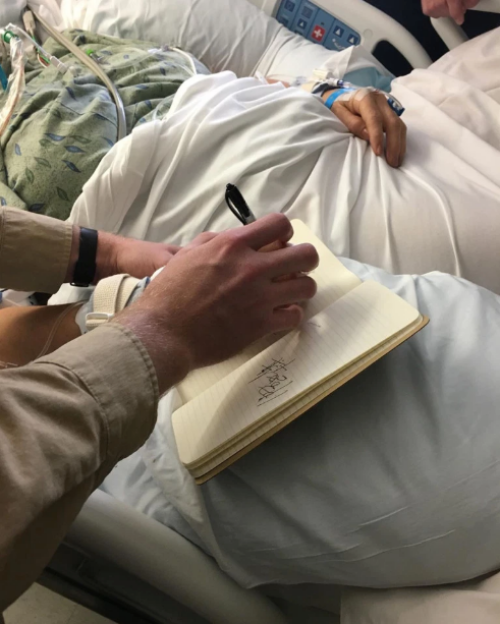 Although they possess a certain mystery to them, scientists are getting closer to figuring out what happens during the NDEs.

Researchers at the University of Michigan conducted a study using rats in 2013. According to reports by the BBC, a there was a surge of activity in the brain just before death, which is higher than the activity during most waking, conscious states.

Dr. Jimo Borjigin of the University of Michigan and the leader of the study, said, “A lot of people thought that the brain after clinical death was inactive or hypoactive, with less activity than the waking state, and we show that is definitely not the case. If anything, it is much more active during the dying process than even the waking state.” 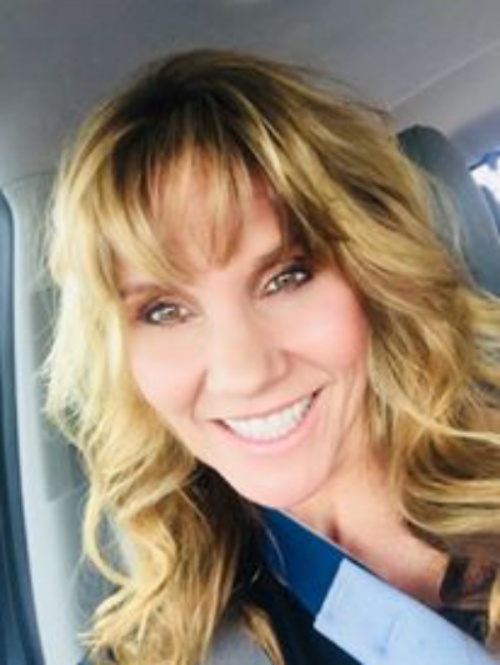 The nine rats were monitored while they were dying, and in the 30-second period following the stopping of their heartbeats, there was a measurable sharp increase in high-frequency brainwaves.

These pulses are part of the neuronal features that are believed to underpin consciousness in humans, especially when helping to “link” information from different parts of the brain.

(sharing because this story is too cool not to share) A little over a year ago my Aunt Tina, one of the most amazing, discerning, and healthy people I know had an unexpected cardiac arrest and according to doctors had died and was brought back to life four times by my Uncle Brian and first responders before arriving to the hospital. She was put on a defibrillator and after miraculously waking up the first thing she did, unable to speak because she was intubated, was ask for a pen and in my cousins journal wrote “it’s real”. The people in the room asked “what’s real?” and she responded by pointing up to heaven with tears in her eyes. Her story is too real not to share and has given me a stronger confidence in a faith that so often goes unseen. It has given me a tangibleness to an eternal hope that is not too far away. I love you @_tinahines! The way you boldly love Jesus and others has changed the way I hope to live and love❤️

Commenting on the research, Dr. Jason Braithwaite, from the University of Birmingham, said that it was likely that the sudden surge of energy in the brain is the cause of all sorts of “striking” visions and colors, in addition to feelings and emotions.

While scientists are coming up with explanations, Tina and her family believe that there’s a clear message: heaven is real.

And Tina’s niece even got the handwritten note tattooed on her wrist.