Should parents still be able to control the type of medical treatment their child receives when they disagree with medical professionals?

A Hillsborough County judge in a controversial case in Florida says no.

Noah McAdams is a three-year-old boy with leukemia. After undergoing only two chemo treatments, his parents, Joshua McAdams (27) and Taylor Bland-Ball (22), pulled him out of the treatment.

McAdams and Bland-Ball claim that the chemo gave Noah severe mood swings and even caused him to be violent.

They fled the state to pursue alternative therapies.

They were found in Kentucky and brought back to Florida, where they have temporarily lost custody of their son. Now Noah is in the custody of his grandparents, and a judge has ruled that he must continue with chemotherapy. 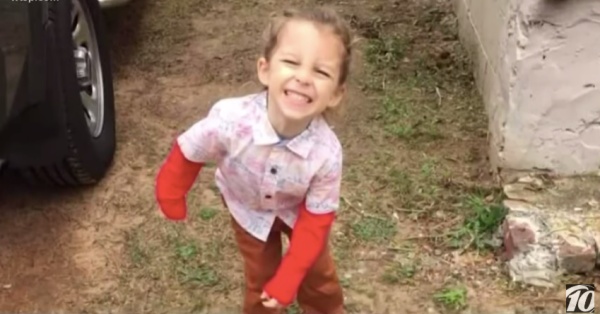 Noah was diagnosed with leukemia in April and was being treated at John Hopkins All Children’s Hospital in St. Petersburg, Florida.

However, only ten days after he began chemotherapy, they left the hospital. Bland-Ball says that they were told that there were no signs of any cancer cells left and that they had been allowed to leave.

At that point, Bland-Ball began searching for a second opinion on Noah’s health, looking for a natural treatment option — something the hospital did not approve of. 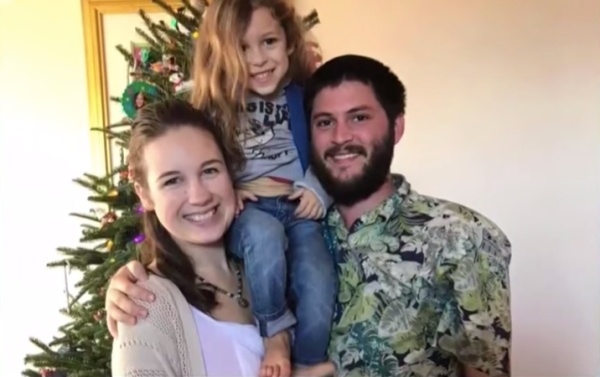 During an interview, Bland-Ball said they are going to fight the judge’s ruling.

“We left and we went up to Kentucky,” she said. “We just wanted the time to get our second opinion.

“This is not about whether we’re choosing natural therapies, alternative therapies. This is about our rights as parents to seek other options … I think it’s really important that people know that there are other options other than chemotherapy, and I think this really opened up a good discussion on parental rights, about patient rights.” 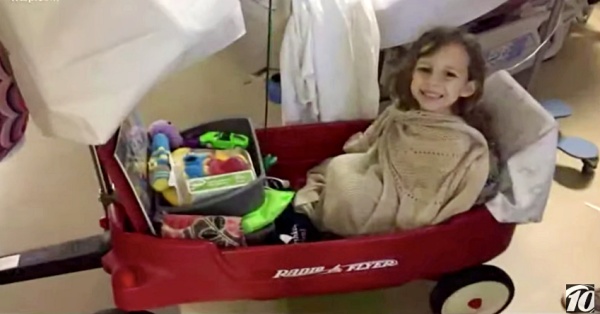 The standard course of treatment for this type of leukemia is chemotherapy for two and a half years. At this point, the judge has only mandated that Noah undergo the first phase of chemo, which lasts about a month.

After that, Noah will be reevaluated by his doctors to check the progress of the cancer.

In the meantime, his parents are allowed to have unsupervised visits with Noah and to use natural treatments, including medical marijuana. 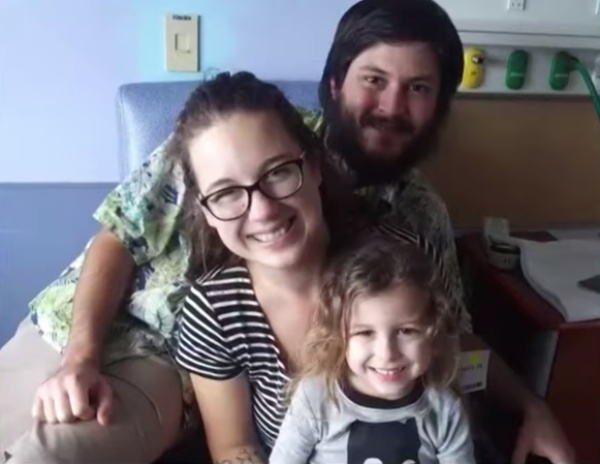 The family attorney, Michael Minardi, said that Noah’s parents would like to treat Noah’s cancer with CBD oil, vitamins, a good diet, and medical marijuana.

“While we were disappointed he has to start chemotherapy tomorrow,” he said, “we are encouraged the judge gives him an opportunity to use additional treatments to treat him, to not only help him have less side effects from the chemotherapy [but to] help kill the cancer.”

The two opposing sides will meet again on June 4th to decide what comes next after this.

Learn more in the video, and let us know what you think.