Giving birth used to be a generally private process. It was something that even most fathers stepped out of the room for. But nowadays, some parents will have photos taken of the labor and delivery, and even share them on social media. It’s a way for them to capture those precious first moments of the child’s life and the moment the parents’ lives change forever.

There are routine births, and there are chaotic births, and everything in between. Life can be so intense, and the love experienced between mother and child the moment they’re born is incredible.

Wanting to capture those magical moments at birth so they could cherish them forever, Dara and Eric Crouch hired a close family friend — who is also a top-notch photographer — for the birth of their second child. 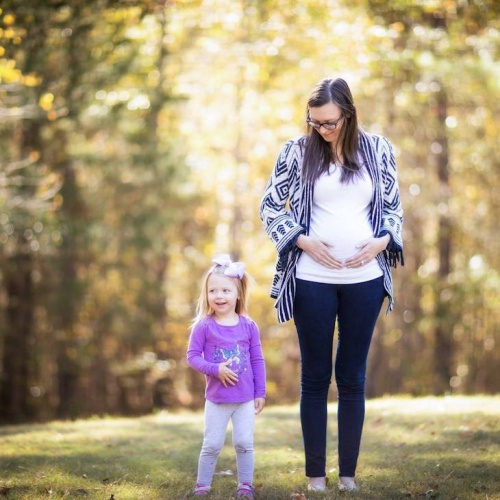 Throughout her hometown in Georgia, Neely Ker-Fox is famous for her photography prowess. She definitely has a gift for capturing life’s special moments.

She was informed of the pertinent details relating to the Crouches’ birth plan before the main event. She was also well aware of the 50-year “tradition” that involved the Crouch family.

For the past 50 years, no boys have been born to a Crouch.

So, naturally, everyone in Dana’s life who knew about the girl trend assumed she would have a girl. Her firstborn was a girl, after all.

“I just knew I was having a girl,” Dana said. 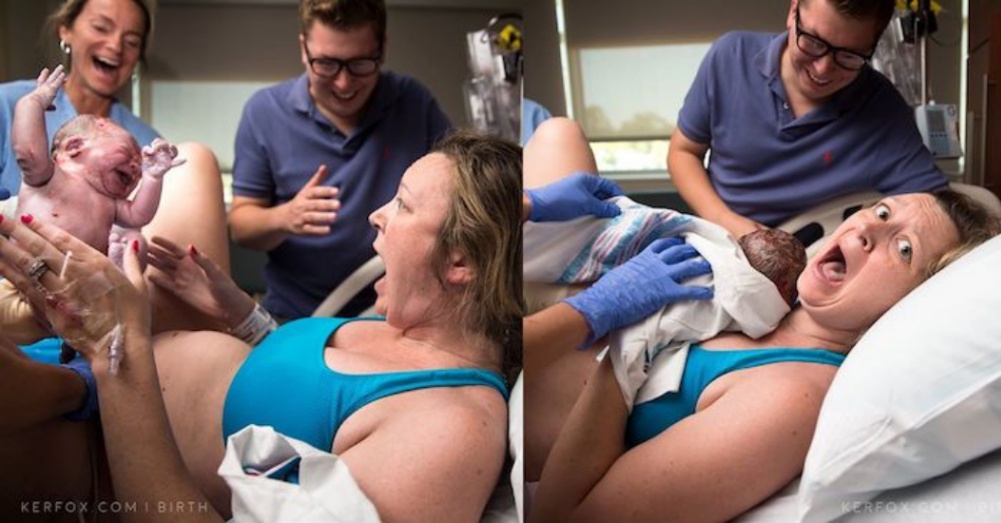 Because of her motherly sense that the child she was carrying was female, Dana decided not to find out the sex ahead of time during the ultrasound. When talking with people about her pregnancy, she always referred to the baby as aa girl.

There was no doubt in her mind that she was carrying a little girl.

Can you see where this is going?

The pregnancy continued along without a hitch, but for some reason, there was a growing sense among Dana’s loved ones that she might actually be having a boy. Even Dara herself started thinking that maybe was she actually carrying a boy.

The day she gave birth, she labored for four hours and then delivered. That’s when the doctor made the announcement they were all waiting for… 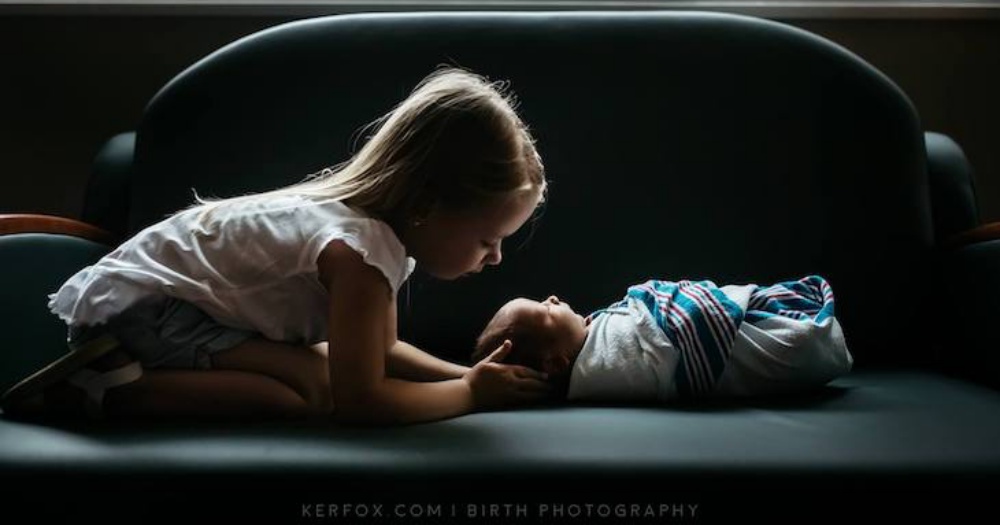 The decades-long pattern had flipped.

When it sunk in that her baby was a boy, Dana was floored.

And Neely captured that moment of shock and awe beautifully. The pictures from the day the Crouch “tradition” was broken are very special indeed!

They named their son Liam, and he has fit perfectly into their lives — and Dara and Eric couldn’t be happier with the change in tradition!