44-year-old Jo Devereux was diagnosed with breast cancer in December of 2015. She underwent a double mastectomy and several rounds of chemotherapy and has continued to fight with everything she’s got, but last year, she learned that the cancer was terminal. It had spread to her lungs, liver, and spine, and was considered incurable. She was told in July 2018 that she had just six months left to live. She’s exceeded those expectations but worries she doesn’t have much time left.

While Jo fights to remain alive for as long as she can, she’s also making plans for what will happen after her death.

One of those plans was to figure out who would care for her three children, aged nine, 11, and 17, after she’s gone. Jo isn’t close with her parents, and she’s separated from her children’s father, leaving them with no one to turn to for support and guidance. After lots of thought and discussion, she’s decided to make her eldest daughter, Erin, the legal guardian of the other two children, Liam and Lily. 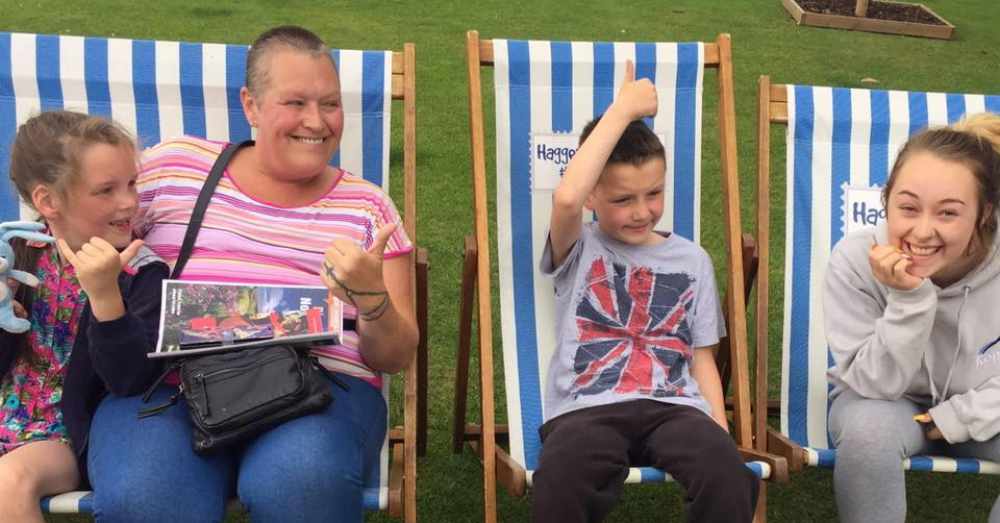 “All I am focused on now is trying to make sure the children will be able to cope without me, and enjoying the last of the precious time we have together,” says Jo. 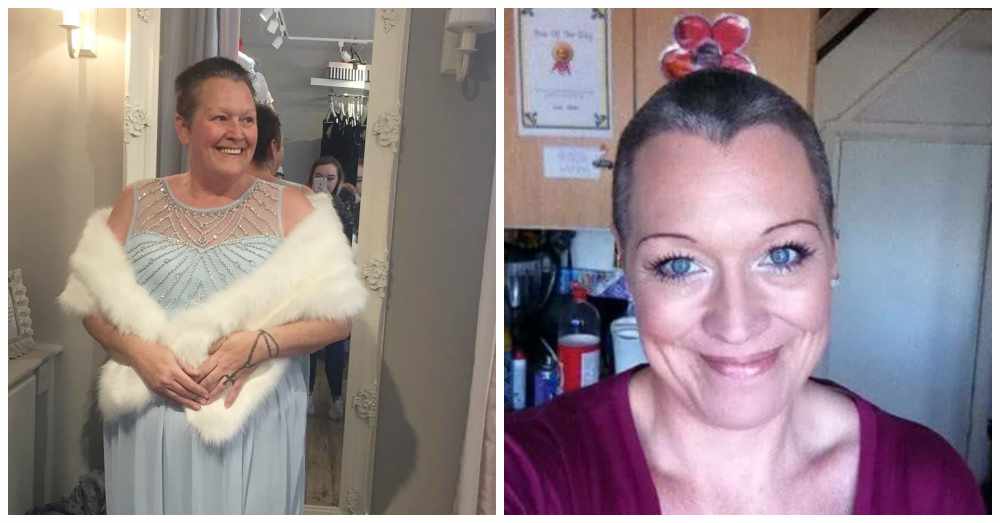 Erin already functions as Jo’s caretaker as she goes through the physically and emotionally strenuous process of cancer treatment. The young girl has also started a GoFundMe page to help raise £1,000 to remodel the house while her mom is still alive to see that project come to fruition. Soon Erin will be overseeing Jo’s funeral as well as becoming a full-time mother to her two younger siblings and the family’s two dogs. 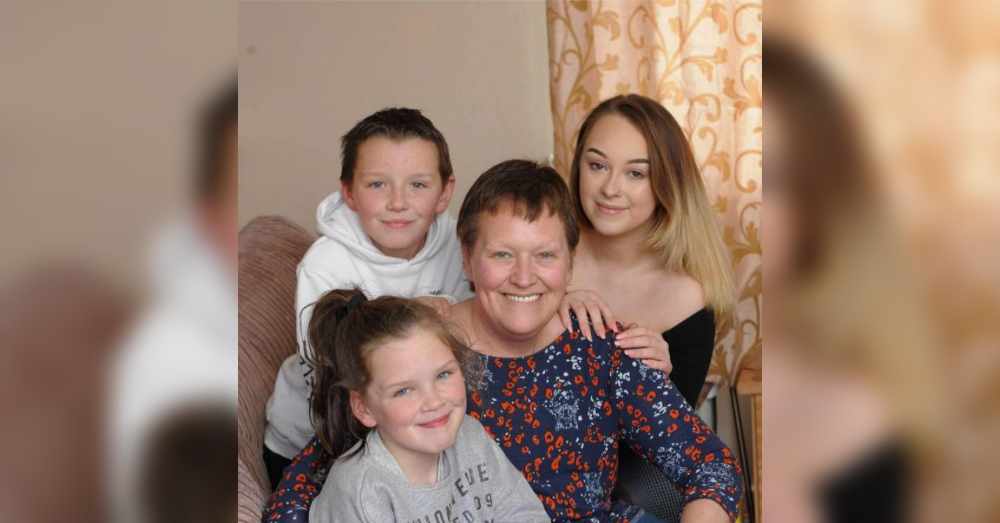 Jo knows these responsibilities are a lot to saddle her daughter with while she’s still so young, but Erin has risen to the challenge admirably. “I simply do not know what me and the kids would have done without Erin. She is my saviour,” says Jo. 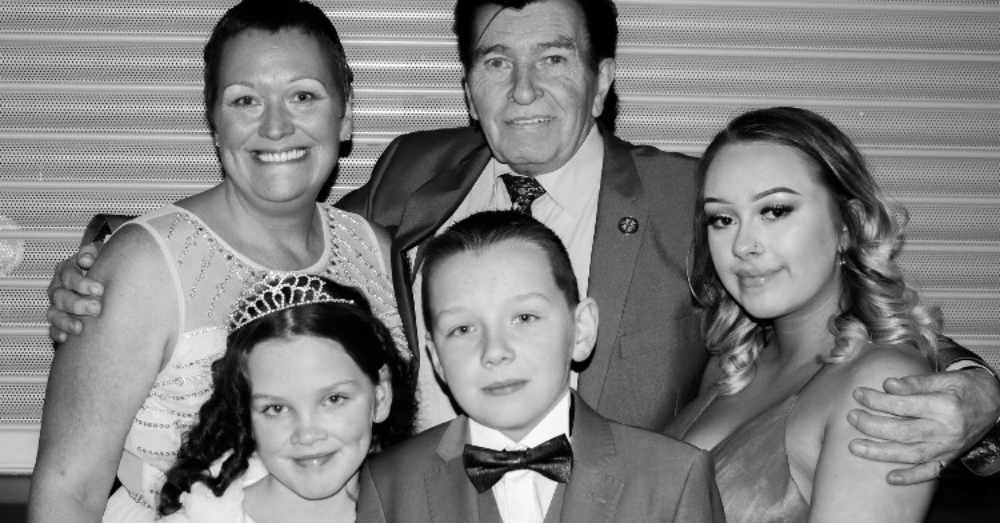 Another project Jo has undertaken to prepare for her death and help ease the loss for her children is to plan out Christmas and birthday gifts for them for many years to come. In fact, she’s already got cards and presents lined up for all three kids all the way up until their 30th birthdays. That amounts to somewhere around 100 gifts, all planned well in advance.

It is Jo’s hope that the dozens of cards and gifts will help her memory live on in her children for many years to come.

Mom Dying of Breast Cancer Planned 17 Years of Gifts for Baby Daughter: Click “Next” below!