Lisa Fry was first diagnosed with breast cancer at the age of 31 while she was still breastfeeding her third son. After a grueling regimen of chemotherapy, radiotherapy, a lumpectomy, and a lymph node clearance, Lisa went into remission. She returned to her job as a personal trainer and a Sergeant in the Cadet Force and enjoying her life. But her cancer was destined to come back with a vengeance.

The Cheltenham mom believed she wouldn’t be able to have more children after all her cancer treatments and what appeared to be early menopause, but she surprised everyone by becoming pregnant with her fourth son a few years later. However, when she was just two weeks away from giving birth to him, she found another lump and was diagnosed with cancer again. 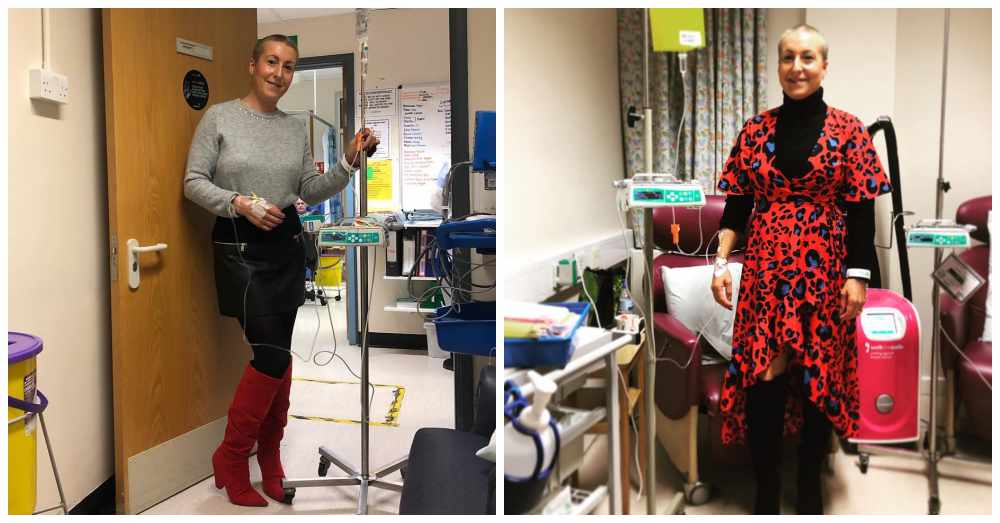 “I rang my breast care team and they arranged to see me. When I saw them at 39 weeks, they told me straight away it was cancer,” recalls Lisa. “I was in complete shock saying ‘No, I’m having a baby in less than two weeks, this can’t be happening. I cried all the way home, as I was worried for my baby. When I got home, my husband was waiting for me, and we cried, and I thought, ‘How could this be happening again?’ I remember screaming, ‘I can’t die.'” 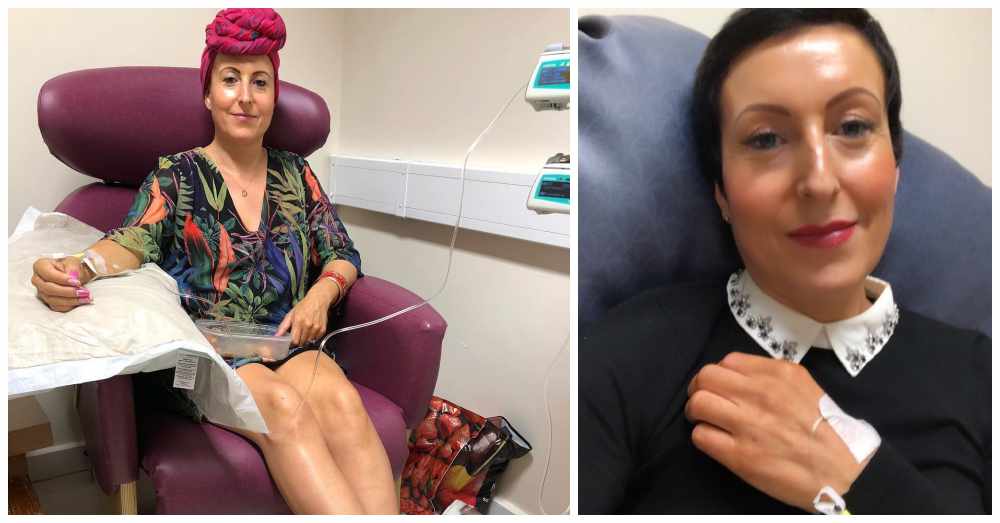 Baby Jagger was born on March 25, 2018, and two weeks later, Lisa underwent a full-body PET scan to assess the spread of the cancer. Two weeks later, she was informed that it had invaded the lymph nodes in her chest, as well as her sternum. Her doctors told her it was incurable.

“When my consultant told me it had spread to my sternum, my world just fell apart. I burst out crying, I couldn’t believe what she was saying. This really couldn’t be happening to me,” says Lisa. “I couldn’t take it all in, it was a massive shock. How could this be happening to me? I had a two-week-old baby sat there and three children at home. It felt cruel that I had been given this little miracle and I wasn’t going to be around to see him grow up and that he might not remember me.” 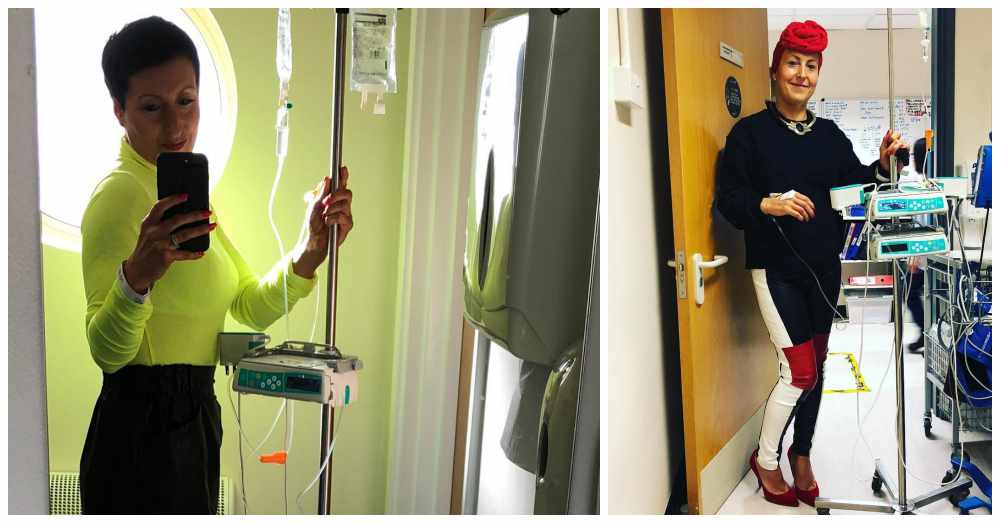 Lisa remembered how hard it was to go through chemo the first time and was devastated to have to go through it again. She wanted to do things with her sons, but she knew sometimes she wouldn’t be able to, since chemo would make her feel so exhausted and sick all the time. However, she has found ways to cope, including by wearing some of her favorite outfits to chemo treatment. Because when you look good, you feel good! 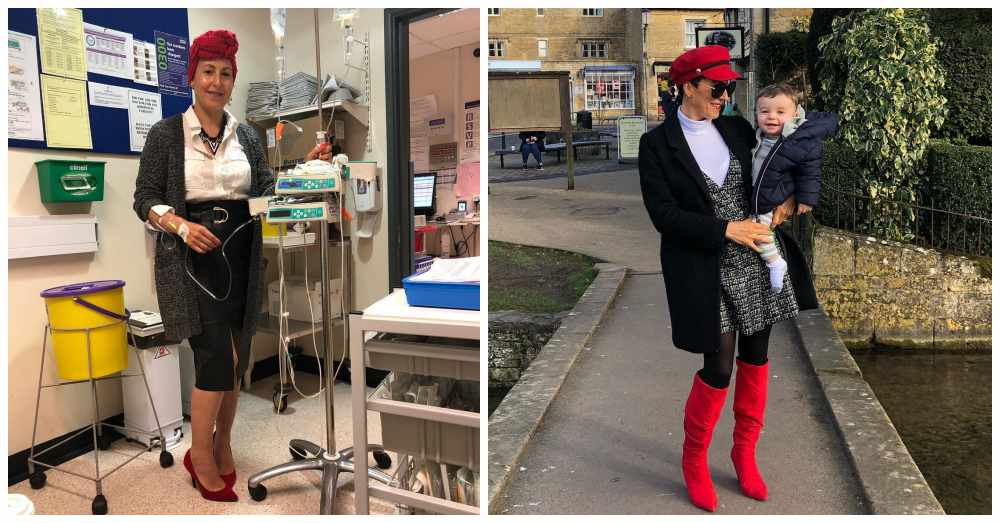 Lisa will likely have to have chemotherapy treatment for the rest of her life, or as long as it continues to work. However, she’s not letting it stop her from feeling like a queen. Her nurses have dubbed her the “most glamorous patient,” because she always shows up for treatment wearing heels, a full face of makeup, and a gorgeous outfit.

“We must look after our bodies. What we put in it and what we surround ourselves with has a massive impact on our health and state of mind. I urge people to drop the processed foods and sugar. Finally, wear your best clothes every day – don’t keep them for special occasions,” says Lisa. “I treat every day as if I was going somewhere really special and I don’t let cancer define me.”

We couldn’t have said it better ourselves. Keep up the good work, Lisa!

32-Year-Old Mom with Stage IV Breast Cancer Wants Young People to Know It Can Happen to Them: Click “Next” below!