Cancer Is Much Easier to Find Now that Researchers Have Found a Way to Make It GLOW!

One of the most frightening parts of having a lumpectomy to remove cancerous tissue from your breast is wondering if the doctors successfully got all of the cancer out. Waiting for biopsy results to tell you whether you still have cancer can be overwhelming and stressful, and you may need another surgery, chemotherapy, or radiation to treat the cancer cells that remain in your body.

However, researchers at Duke University Medical Center, Massachusetts General Hospital, and Massachusetts Institute of Technology thought they could do better than that. So they buckled down and invented a special probe, called LUM015, that finds and sticks to cancerous cells and then breaks down and releases a luminous substance, making cancer cells an average of five times brighter than the surrounding healthy tissue. The probe is injected into the body prior to surgery so that when a lumpectomy or other cancer-removal surgery is performed, surgeons can clearly see whether they’ve removed all the cancer and whether the margins are fully cleared. 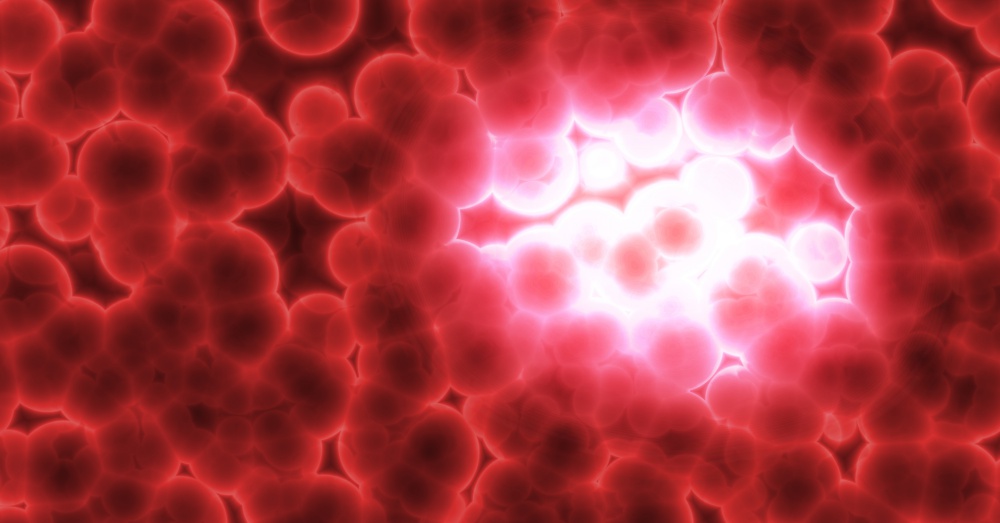 The study was originally performed on mice with soft tissue sarcoma. Dr. Paul Baron, a surgical oncologist with Roper St. Francis, is now doing clinical trials on human patients with this new system.

“It will help you gauge how much breast tissue to take out and take out just the tumor with just the right amount of tissue to get clear margins,” he says.

Once the kinks are worked out of the system, far fewer patients should need repeat operations, and biopsies should be much more likely to come back cancer-free. Researchers also see potential in the probe to help oncologists pinpoint the specific area that needs radiation therapy so that the treatment can be effective. If a technique could be developed to give the injection to an entire body instead of a localized area, it could also be used to diagnose cancers. 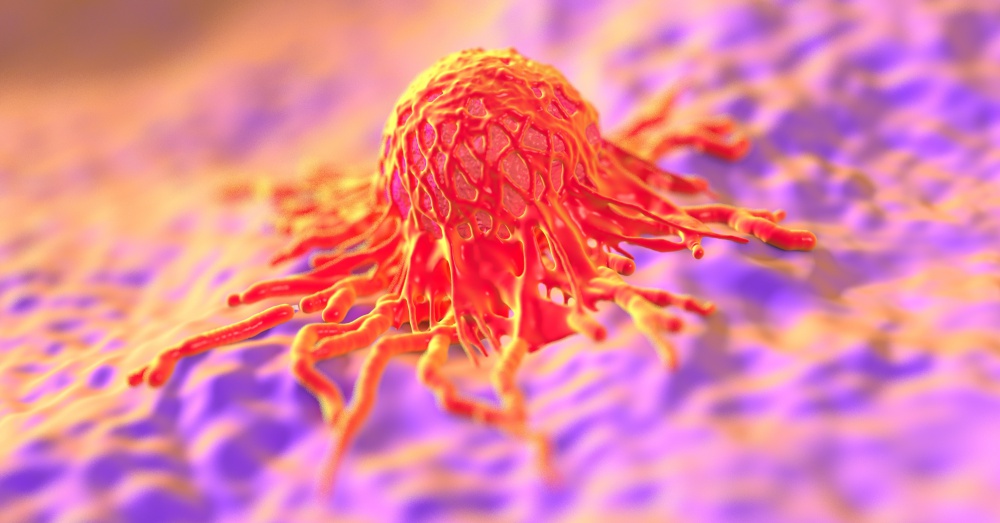 The probe isn’t exactly perfect yet, though. The research team has not yet determined whether it only “labels” easy-to-access cells or whether it’s capable of digging deeper into the tissues to find hidden cancer cells. It also needs to be made more efficient before it can be used on the general population; in the tests done on mice, the probe only bound to the cancerous cells about 20% of the time. A useful tool, but certainly far from infallible.