On September 11, 2001, America experienced an unbelievable tragedy when airplanes manned by terrorists crashed into the twin towers of the World Trade Center.

In addition to the lasting impact the event has had on the hearts and minds of Americans, the toxicity that enveloped the area for so long during the rescue and clean-up stages has also wreaked havoc.

Almost 10,000 people have been diagnosed with cancer because of the dust and smoke they inhaled in the area. And of that number, 1,700 have died — 420 of them from cancer. 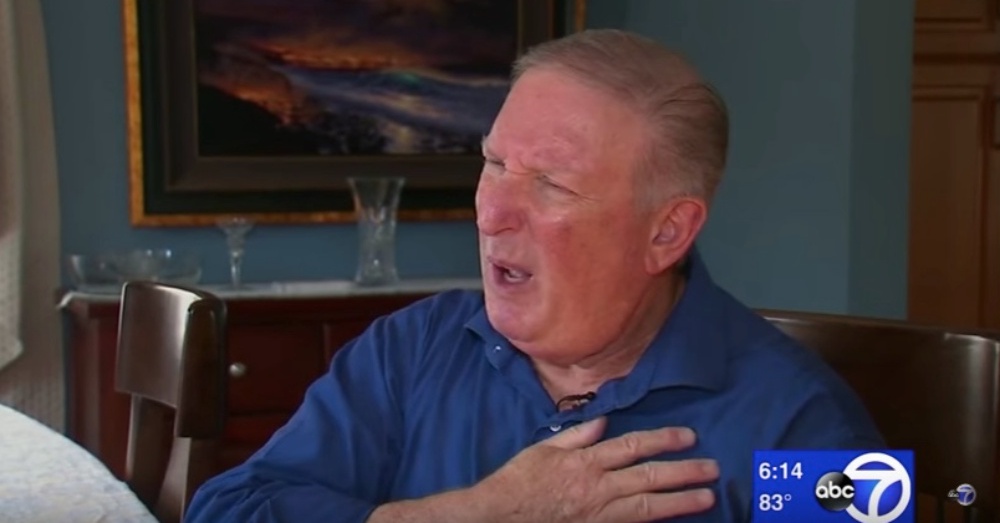 “I spent months breathing that crap in,” Jeff Flynn told The New York Post. “You can wind up with any cancer from being down there.”

Flynn is 1 of 15 men who either lived or worked directly in the area of the wreckage and has since developed breast cancer. Of the men affected, five were first responders (two firefighters, a police sergeant, an ironworker, and a highway repairman), several were businessmen, and one was a student.

“I didn’t even know men could get breast cancer,” Flynn said. 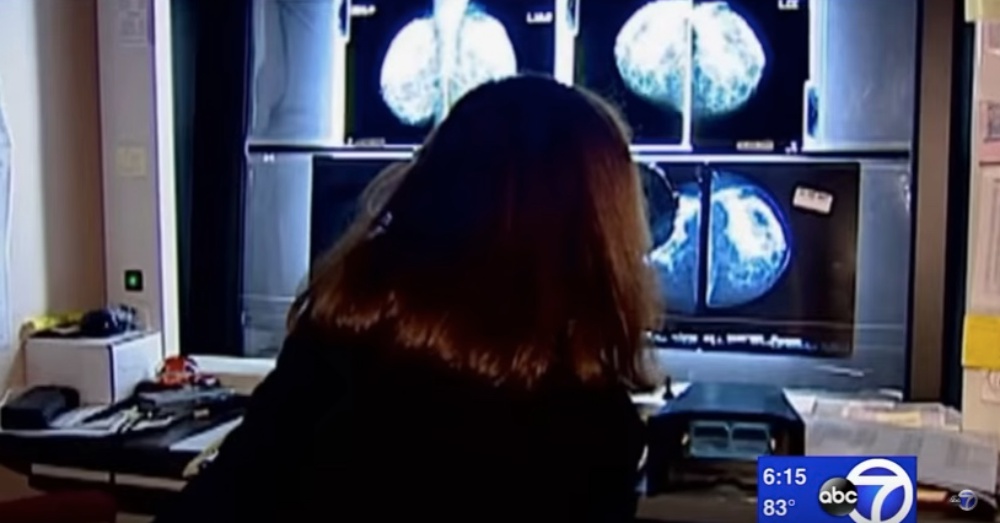 Flynn worked for months around Ground Zero as an account manager, helping financial firms recover from the disaster. He felt a lump in 2011, but ignored it — until the day that his wife saw that his nipple was inverting and pointed it out to him. He soon got a stage 3 breast cancer diagnosis.

Men make up less than 1% of people with breast cancers, and typically have a strong family history of the disease already.

That’s not the case here. 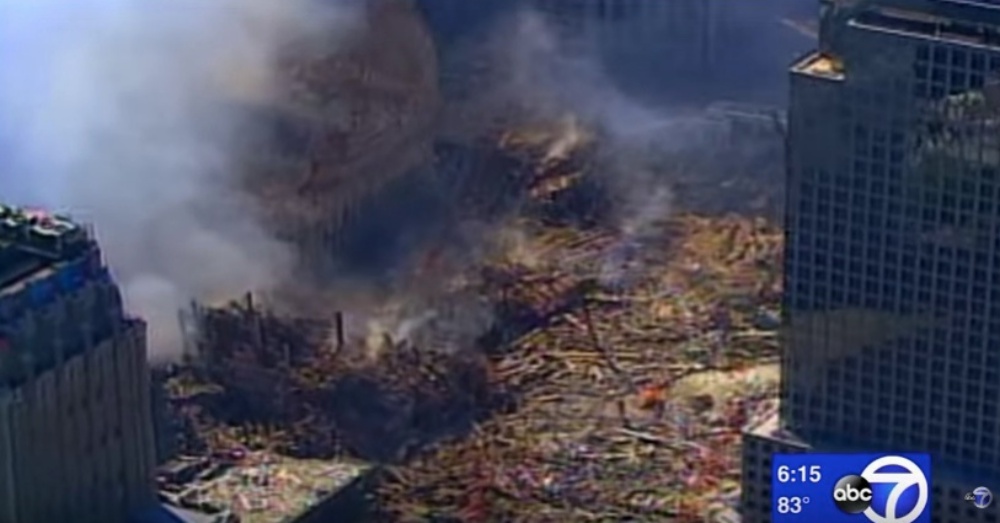 Flynn underwent chemo and radiation, and also got a mastectomy with reconstruction. After doctors removed his lymph nodes, they found that 35 of 36 lymph nodes were cancerous.

Three years later, the cancer returned in his neck. He is now in stage 4, which is a terminal diagnosis, but is successfully beating it back with hormone shots and cancer-fighting drugs. 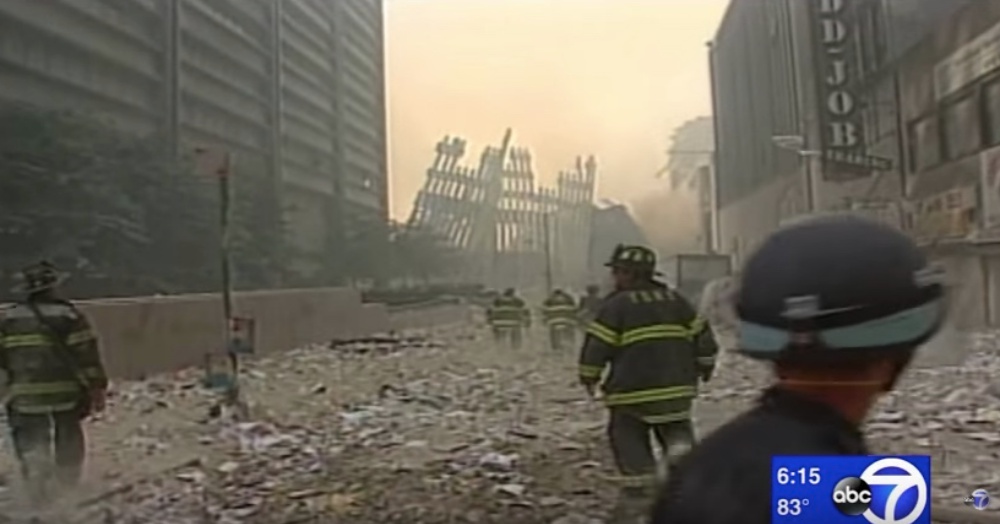 “It’s like cancer on steroids,” his lawyer, Michael Barasch, said.

The Barasch McGarry law firm is representing all 15 men. 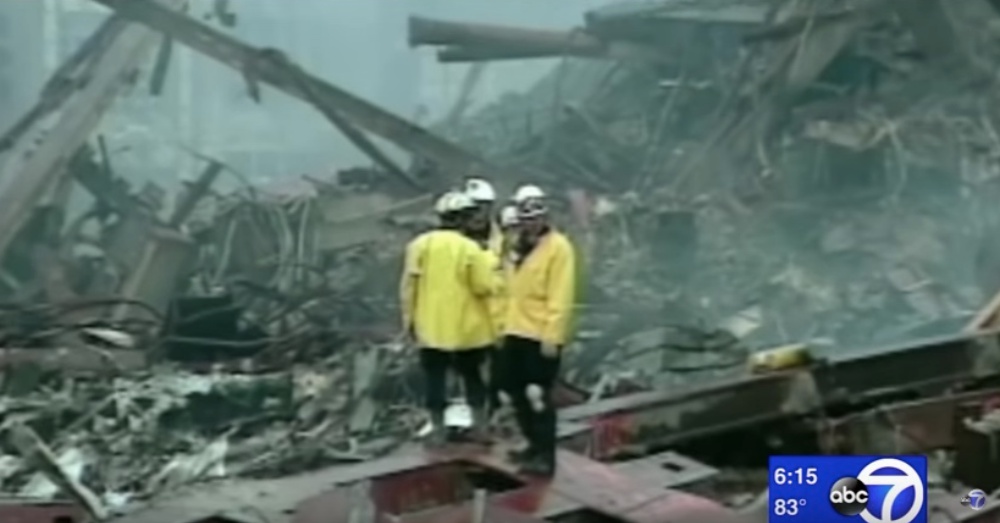 Both the September 11th Victim Compensation Fund and the World Trade Center Health Program have already stepped in to assist Flynn with his bills. The former gave Flynn a six-figure award, while the latter is helping to cover his medication co-pays.