Dr. Hadiyah-Nicole Green has developed a successful method of killing cancer cells by using nanotechnology and lasers. After the aunt who raised her died from cancer, Green was inspired to develop a better treatment option.

Green is only the 76th African American woman to receive a PhD in physics from an American university, according to the American Women In Physics website. She attended Alabama A&M University for her undergrad, and during the summer she interned at NASA, where she helped calibrate lasers for the International Space Station.

She initially planned on furthering her work in physics. However, cancer stole two of her loved ones from her, and it changed the course of her life not only personally, but professionally. 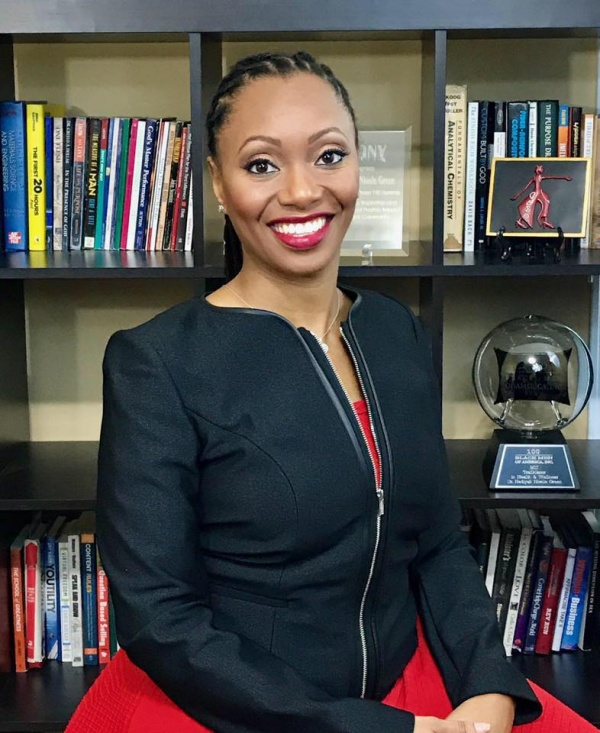 Green and her siblings were raised by their aunt and uncle, Ora Lee and General Lee Smith, after their mom and grandparents passed away. She was very close to her aunt.

“She always made sure everyone was taken care of and treated every one from all walks of life with dignity and respect,” Green wrote on Facebook. 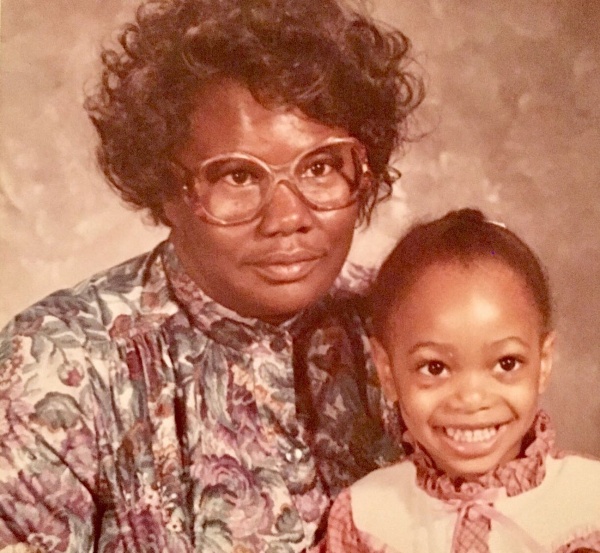 Shortly after Green graduated from A&M, her aunt was diagnosed with female reproductive cancer. She decided to forgo treatment.

“She said that she would rather die than experience the side effects of chemotherapy or radiation,” Green said. “I was her primary caregiver the last three months of her life, and I watched her go from this powerful matriarch in our family to being someone who couldn’t walk, speak, or stand on her own.” 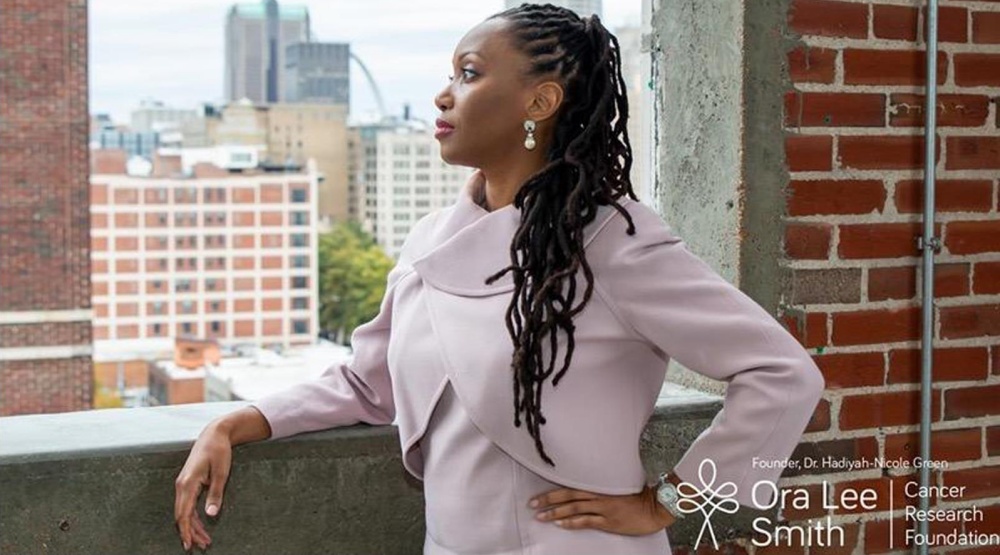 Green went on to earn a Ph.D. in physics from the University of Alabama at Birmingham (UAB). While there, she used her vast experience in nanotechnology, immunotherapy, and precision medicines to create effective cancer treatment using lasers and nanoparticles. It’s unlike any traditional treatment, and results in no side effects.

As a graduate student, Green injected gold particles into tumors and targeted them with a laser. Once the nanoparticles were hit, they vibrated and began to heat up. The heat eventually destroyed the tumor completely. 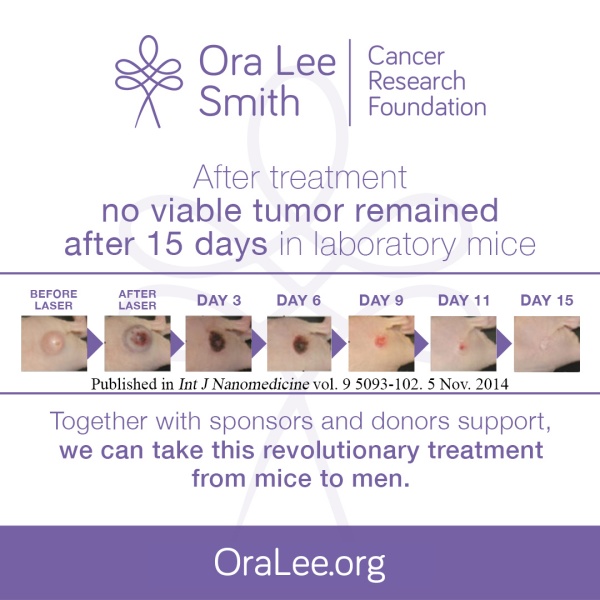 Using this Laser-Activated NanoTherapy (LANT) in only one 10-minute treatment, Green eliminated cancer in mice within 15 days.

The laser targets only cancerous cells, leaving healthy ones unscathed and negating the need for additional treatment like chemo, surgery, or radiation. She also discovered that nanoparticles could be attached to tumor-specific antibodies, furthering its effectiveness. It can be used on multiple types of solid tumors, including breast, prostate, skin, colorectal, and brain cancers, and even ones previously considered inoperable or chemo-resistant. 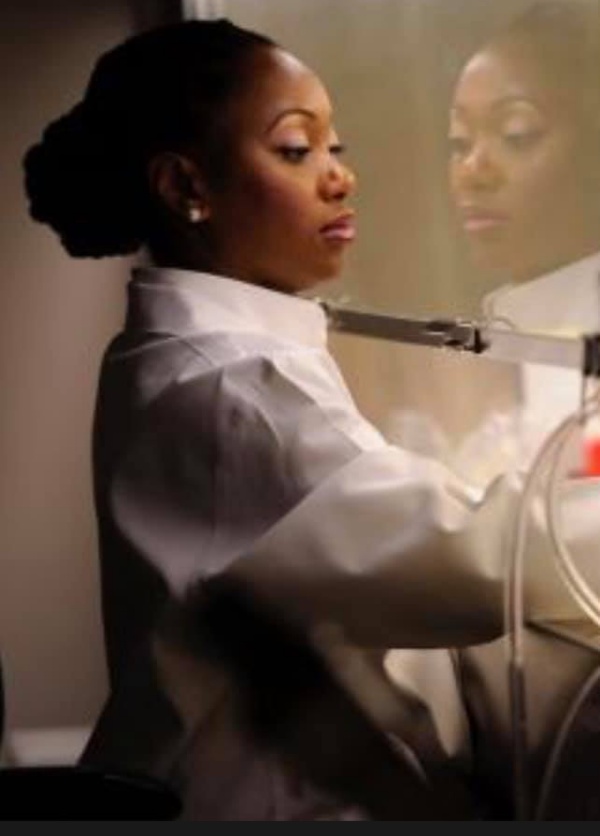 Currently, Green is an Assistant Professor at Morehouse School of Medicine in the Department of Surgery. She also created an organization in honor of her aunt called the Ora Lee Smith Cancer Research Foundation, where she is able to continue her research and further her mission of making cancer treatment accessible, affordable, and effective.

“My goal is to change the way cancer is treated,” Green said.