Having breast cancer is enough of a battle for any woman to fight. But being shunned by all your family and friends because of it? That’s an entirely different level of suffering.

Sadly, that is exactly what is happening to women in Algeria with breast cancer. Those who get diagnosed with breast cancer and have a mastectomy done to save their lives are shunned by their families and communities. Without both breasts intact, they are considered “half-women.”

These women are often abandoned to live in the streets, alone, depressed, and penniless, feeling shame because of a disease they couldn’t avoid. Some are taken into shelters. Few will ever be wanted by any man in their society again. 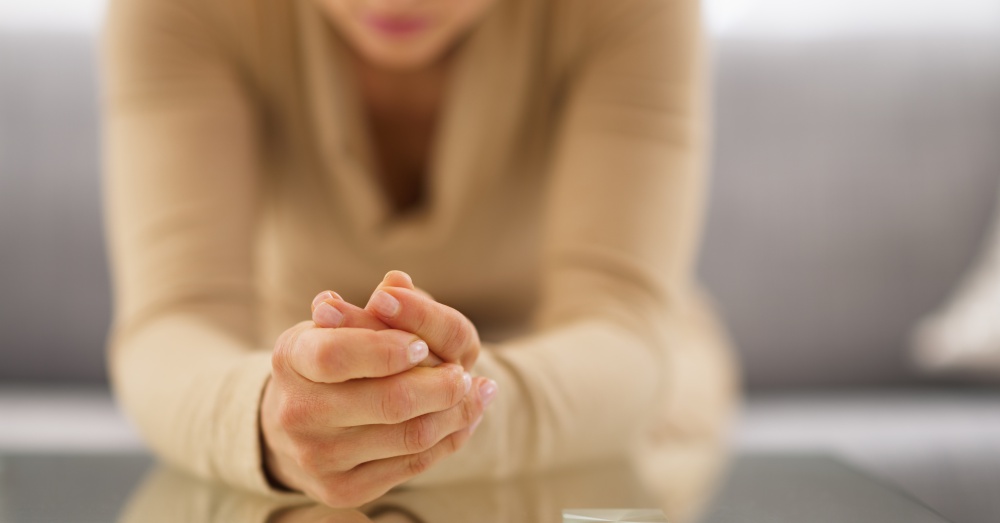 Hayat, a 30-year-old student, says her fiancé abandoned her after learning she’d had emergency surgery to remove a breast because of cancer.

“He told me: ‘I want a whole woman, not three-quarters of one.'”

In an effort to avoid this fate, some women go so far as to hide their diagnoses and avoid seeking treatment in an attempt to remain in good standing with friends and relatives. Even though they know they could die as a result, it’s nothing compared to the thought of being abandoned because of cancer.

Other women seek treatment in secret, hiding their diagnosis and their entire cancer journey from their families. Still others never get checked for breast cancer at all, with the knowledge that, should anyone find out, they would be shut out of their own homes.

Around nine or ten thousand women are diagnosed with breast cancer each year in Algeria. And roughly 3,500 die of the disease each year as well.

So where does this cold behavior toward women who have undergone mastectomies come from? That part’s a bit of a mystery.

According to theologian Kamel Chekkat, of the Algerian Clerics Association, Islam preaches that husbands should support their wives. Abandoning one’s wife because she is not as physically appealing or “whole” as before goes against the traditional code of conduct in the area. But that hasn’t stopped husbands from doing it. 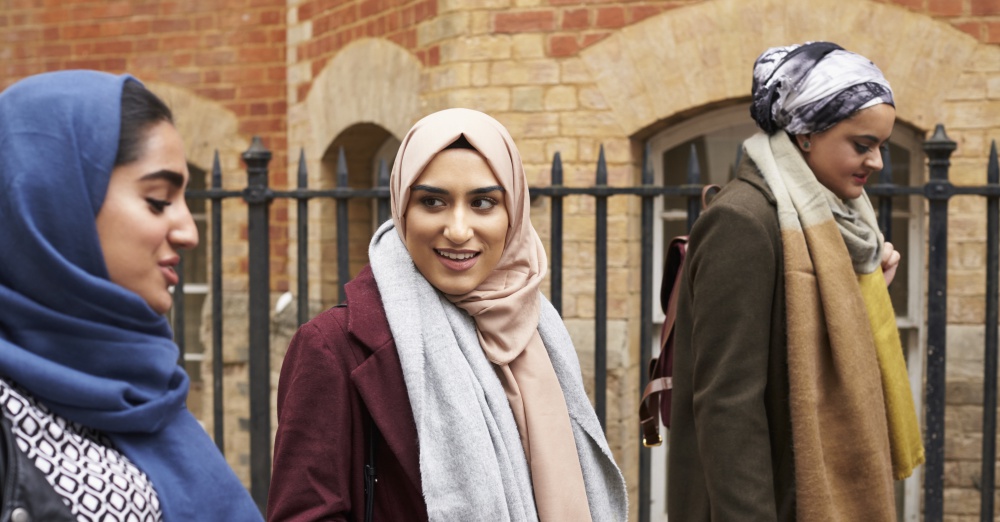 In some cases, there’s a bit of a silver lining in that cancer has freed women from abusive relationships they should never have been in in the first place. If they’re lucky, they may be able to make ends meet on their own and move on. But they certainly won’t have a leg up on life.

This unfair and unreasonable stigma needs to end. Algerian women would rather die with two breasts than live with one, and nobody should have to face a situation like that.