For nearly 30 years, researchers have been testing an experimental drug called Hamlet on different cancers in both animals and humans.

It was created as a replica of a protein found in human breast milk.

A man-made version of alpha-lactalbumin — which is the most common protein found in human breast milk — Hamlet stands for Human Alpha-lactalbumin Made Lethal to Tumor cells. When the protein binds to oleic acid, a fatty acid that is thought to be anti-inflammatory, it can destroy cancer cells.

It’s currently undergoing clinical trials in humans, and researchers have found that the drug can kill tumors cells while leaving healthy cells unscathed.

At this point, it has been shown to kill 40 different types of cancer. 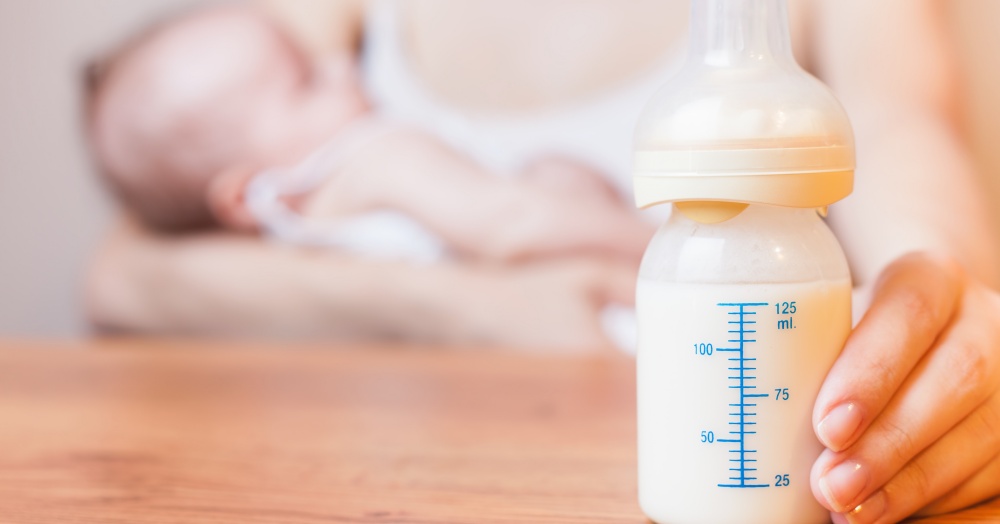 Hamlet was created because of a happy accident. In 1995, at Lund University, Sweden, Professor Catharina Svanborg and her postgraduate student, Anders Håkansson, launched an experiment to figure out how breast milk was able to fight off germs and be considered antimicrobial.

Human cancer cells are often used in scientific studies, whether or not the studies are focusing on cancer. This is because cancer cells can live on indefinitely, and since they are human cells, they provide a great opportunity for experimentation.

The experiment didn’t go as planned, however, because the cancer cells began disappearing.

After deeper analysis, Svanborg concluded that the breast milk was actually causing the cancer cells to undergo apoptosis — AKA, “commit suicide.”

“Looking down the microscope at the dying tumor cells, we were quite excited, especially when the experiment was repeated and showed the same effect twice. We had used non-cancerous cells for a long time in similar experiments and they had not died,” Svanborg said.

However, people in the medical community were skeptical and didn’t take the work seriously at first. 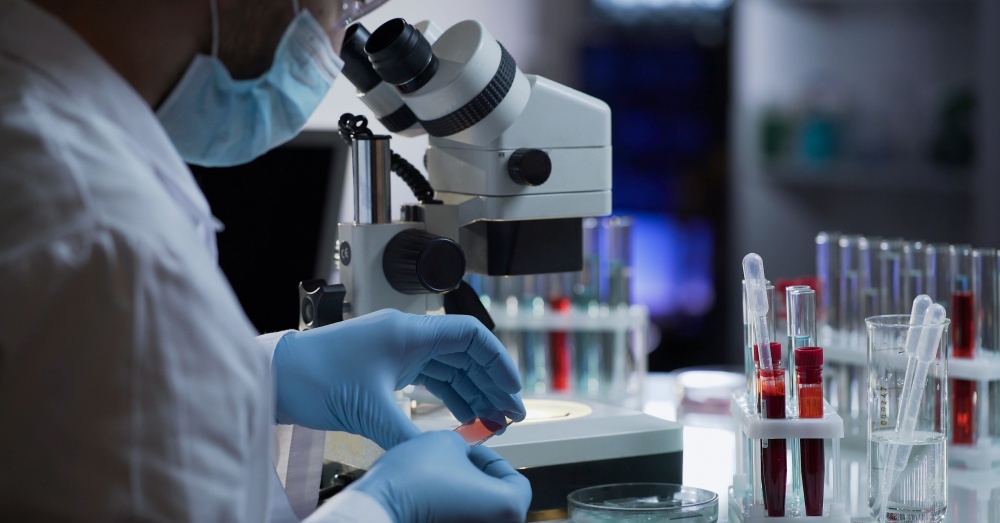 So Svanborg and her team have spent the last 30 years or so running experiment after experiment. Over this time, Hamlet has killed over 40 different types of cancer cells in multiple trials.

In studies involving mice, Hamlet stunted the growth of brain and bladder tumors. In one study, baby mice were given Hamlet in their drinking water and didn’t develop colon cancer like they should have, indicating that Hamlet could be used in people with a genetic susceptibility to cancer.

Then a trial on nine bladder cancer patients proved that Hamlet’s magic could work on humans as well. Eight of the nine patients passed tumors cells out of their body through their urine two hours after after they were given Hamlet. Their tumors shrank or changed character, and healthy surrounding tissue was not negatively affected. 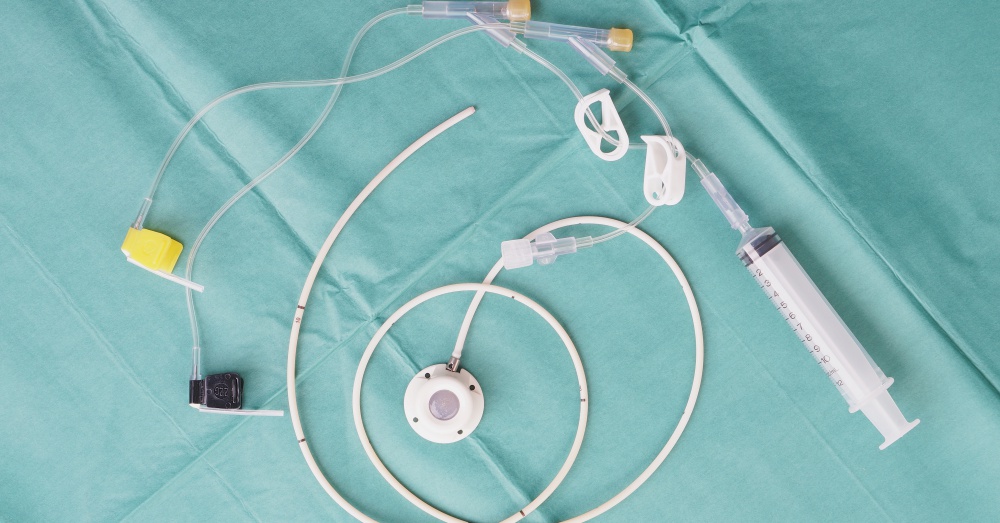 The current study is the largest trial of Hamlet to date, and involves 40 bladder cancer patients. It’s taking place in Prague, Czech Republic. Bladder cancer has a high recurrence rate and causes 200,000 deaths a year worldwide.

Hamlet is given via a catheter into the bladder, with each patient getting six separate doses over a period of one month before undergoing surgery.

Preliminary results should be available later in 2019, but the 40 patients will be monitored for two years so researchers can observe the long-term effects of the drug after treatment has ended. 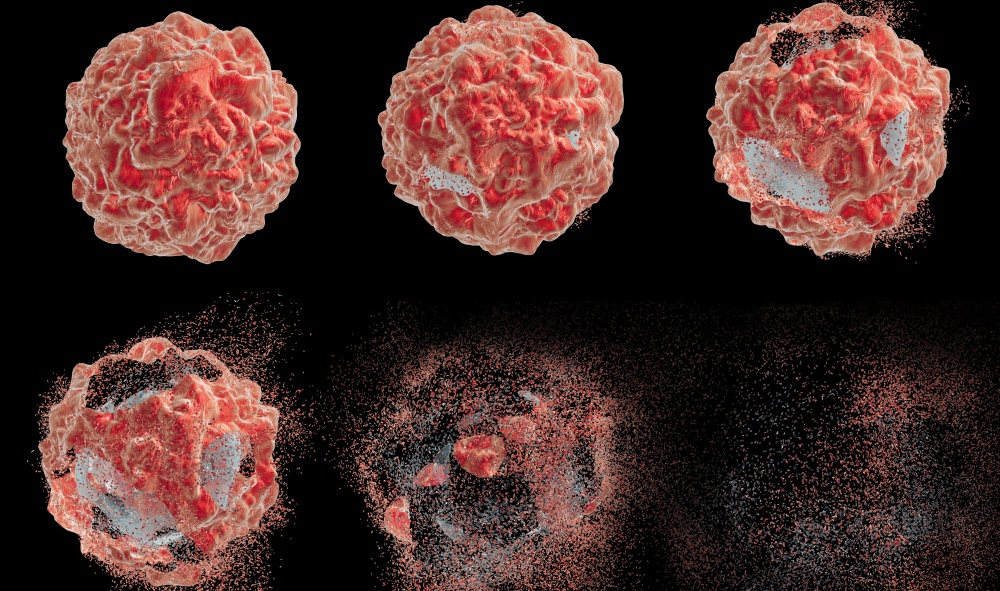 Hamlet is able to effectively kill cancer cells without harming healthy tissue — meaning little or no side effects, unlike chemotherapy and radiation.

“We believe the treatment points to new ways of reaching a balance between therapeutic efficacy and side effects,” Svanborg said.

The team is continuing to look at other cancers too, not just bladder cancer. Their ultimate goal to to use Hamlet as a preventative measure.

“If efficacy can be combined with a lack of toxicity, it is possible that this treatment can be used both as prevention and therapy. The vision would be to make it available worldwide, to patients who are susceptible to certain cancers, or who suffer from tumours that can be reached and treated with this substance,” Svanborg said.

Walnuts Not Only Suppress And Kill Breast Cancer Cells, They Change The Tumor’s Genes: Click “Next” below!