Detecting the metastasis of cancer is important, because the longer it goes unnoticed, the harder it is to treat. If doctors were able to monitor the extracellular matrix that surrounds the cells of the body, this would be easy, because the matrix gets stiffer as more cancer cells invade it and as the cancer cells become more aggressive. But without being able to study that matrix easily without damaging it, we can’t tell when it’s beginning to stiffen in different areas, signaling the spread of cancer.

In an effort to find a way to detect metastases, however, researchers have developed a device that can “hear” the stiffening of the extracellular matrix in a variety of different tissues using ultrasonic waves. 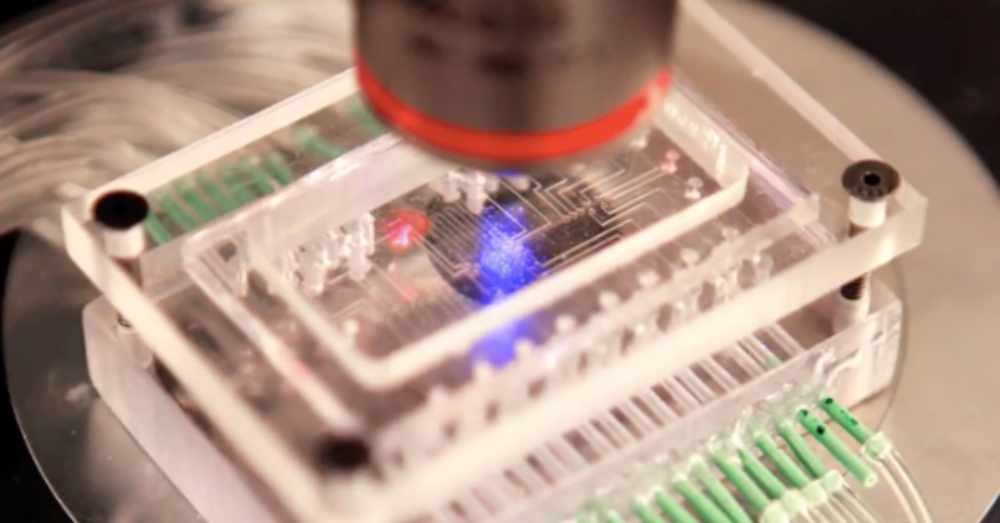 A team of engineers from Purdue University created the device, which functions as a sort of “lab on a chip.” It allows for a sample of the extracellular matrix to be placed on a platform and analyzed with sound waves, a non-destructive form of testing. Any stiffening in the structure affects the shape of the sound waves, and that data is transmitted into a receiver, which lets the researchers know whether the matrix may be stiffening due to the invasion of cancer cells. Because the sound waves are the only thing going through the matrix, it isn’t damaged, and the device is sensitive to even the smallest changes in the structure of the tissue being analzyed. 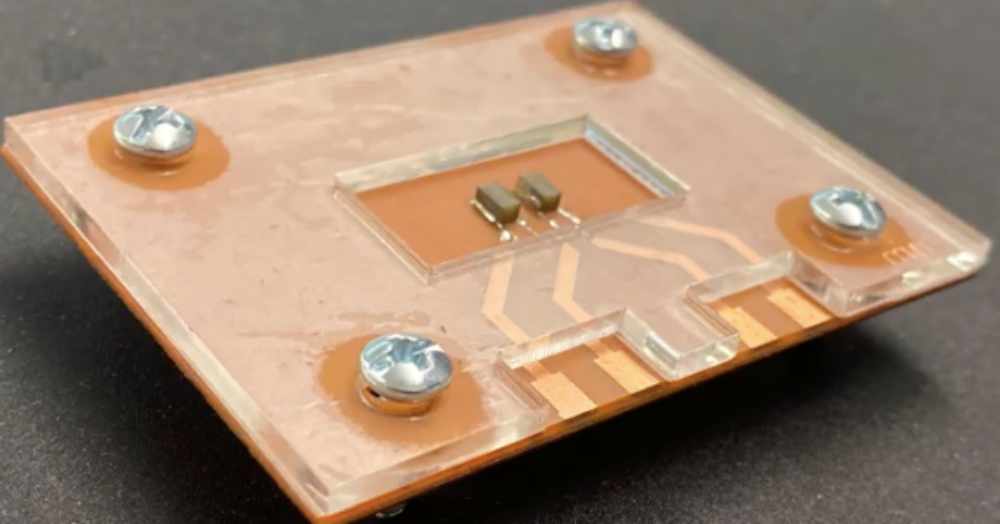 “It’s the same concept as checking for damage in an airplane wing. There’s a sound wave propagating through the material and a receiver on the other side. The way that the wave propagates can indicate if there’s any damage or defect without affecting the material itself,” said Rahim Rahimi, a Purdue assistant professor of materials engineering. 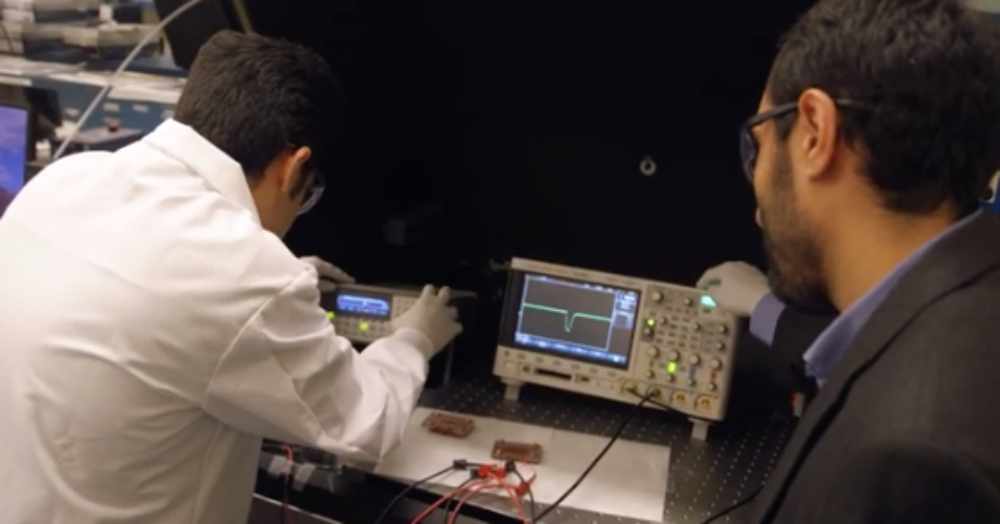 The team has created a proof-of-concept product and proven its effectiveness using cancer cells contained in a hydrogel. The next step is to test the device using extracellular matrices from real collagen to see if the hypothesis holds true. With any luck, this device will soon be used to help detect cancer in human bodies so that it can be treated earlier and with the best possible methods for the type and invasiveness of the disease. 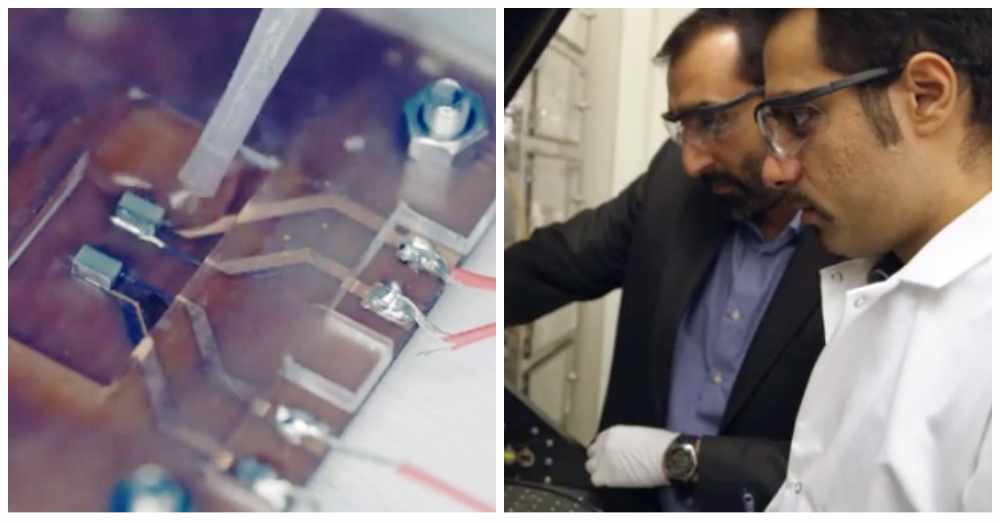 Check out the video below to see how this awesome “lab on a chip” device works.

Cancer “Decoys” Planted Underneath The Skin Lure In Cancer Cells And Stop Metastasis: Click “Next” below!