If you’ve got breast cancer, there’s probably one main potential cause of death you’re particularly concerned about—breast cancer. But a recent study is now suggesting that there’s another disease to be on the lookout for, especially for women of a certain age.

Na-Jin Park, Ph.D., presented the study to the American Heart Association in 2015. Her research followed 101,916 women aged 50-79 who did not have breast cancer or cardiovascular disease upon entering the Women’s Health Initiative anytime between 1993 and 1998. The study continued to follow patients for ten years beyond this period.

What they found seemed like about what they expected at first, and then it took a turn. In all the women studied, breast cancer accounted for 40% of deaths, while heart disease accounted for about 15%. In women over the age of 70, however, cancer was only responsible for 15% of deaths, while cardiovascular disease caused death in 25% of the cases. And although smoking was the biggest risk factor in CVD-related death, having cancer also appeared to increase the risk. 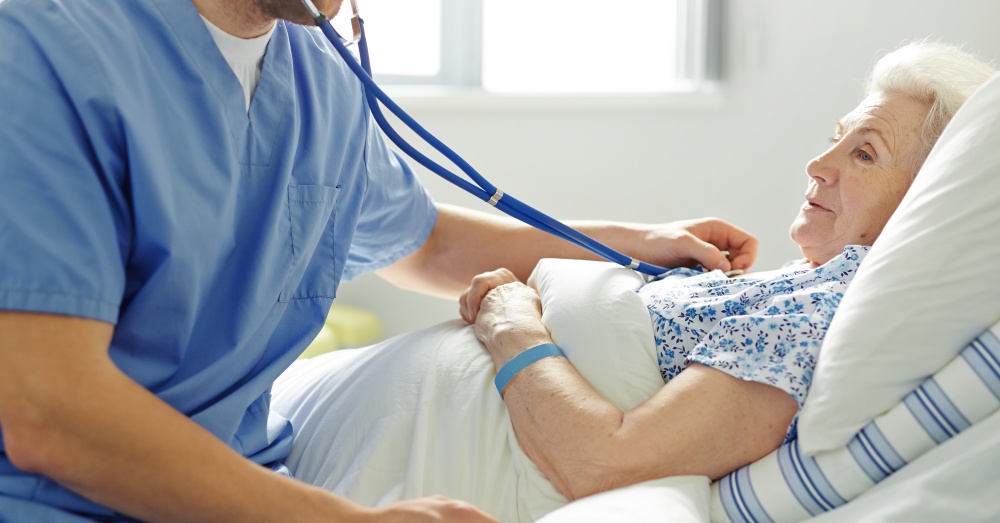 Luckily, the study found that some of this is predictable.

According to Dr. Park, “Forty-one percent of women with breast cancer already had cardiovascular risk factors at baseline, way before their breast cancer diagnosis.”

The number of baseline cardiovascular risk factors was closely correlated to the likelihood of acute myocardial infarction or death due to heart disease, meaning lives could be saved by continued screening and early treatment.

Cardiovascular disease is nothing to play around with. This research presents a sad reality, but we hope it also prompts women to ask their doctors about their risk for cardiovascular disease and prompts doctors to give heart disease a greater priority when caring for older patients with breast cancer.