Mother Delays Chemo To Have Her Baby, And Stranger Blames Her For Her Child’s Death

*Please note the insults this post describes are deeply disturbing.*

Heidi Loughlin had two young sons, and she and her husband were looking forward to a third child when their lives were crushingly rerouted: Heidi was diagnosed with terminal cancer. Doctors told her that she had a rare form of inflammatory breast cancer and was advised to abort her child—her daughter, as she would later find out. Rather than give up her baby, Heidi chose to delay treatment until her daughter had a better chance of survival.

In December of 2015, Heidi welcomed her daughter Ally Louise into the world. Ally was born via c-section three months before she was due. But the tiny girl developed an infection and died at just eight days old. Heidi had known that she would someday have to say goodbye to her children (she’d been given just two to five years to live), but she had to say goodbye to Ally after just a few precious days. 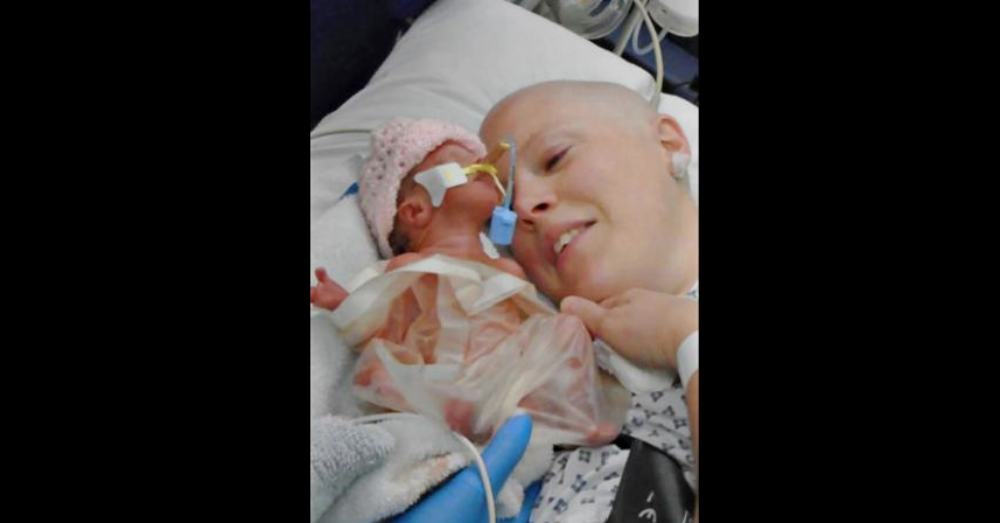 Imagine Heidi’s pain when someone had the audacity to blame her for Ally’s death.

Heidi started a blog where she shares openly about her experience with cancer and losing her daughter in hopes that she can encourage others. Most people have been extremely supportive… but not everyone. In September 2018, Heidi was verbally attacked by someone under the username Kitty Meijer. Kitty apparently felt that Heidi had made selfish choices after her diagnosis.

“Then, when you already had two kids, you decided that they and your husband were less important than it was for you to by a martyr so you decided to f*** it all and DELAY cancer treatment, so you could have another baby.”

The commenter goes on to blame Heidi for Ally’s death, which crosses every last line of decency. “You never even gave that child a chance. Cancer had nothing to do with her death your GODAWFUL CHOICES however, led diractly to her death. Thank god Ally got taken away from you, you selfish lying miserable excuse for a human being. Your choices concern only you, and everybody around you just has to deal with your s***. You made your cancer bed, now lie in it and die.” (Editor’s note—spelling errors retained.)

This is not the way humans should speak to each other, no matter how strongly they feel. Heidi, who has already overcome more than her fair share of difficulty, decided to share the post on twitter. “Thankfully I’m made of Teflon,” she said, “but others out there are not.” She noted that she may be “feeding the troll,” but wanted to deal with the comment with the support of others rather than dealing with the emotional repercussions alone. She also wanted to call out the commenter’s bad behavior. 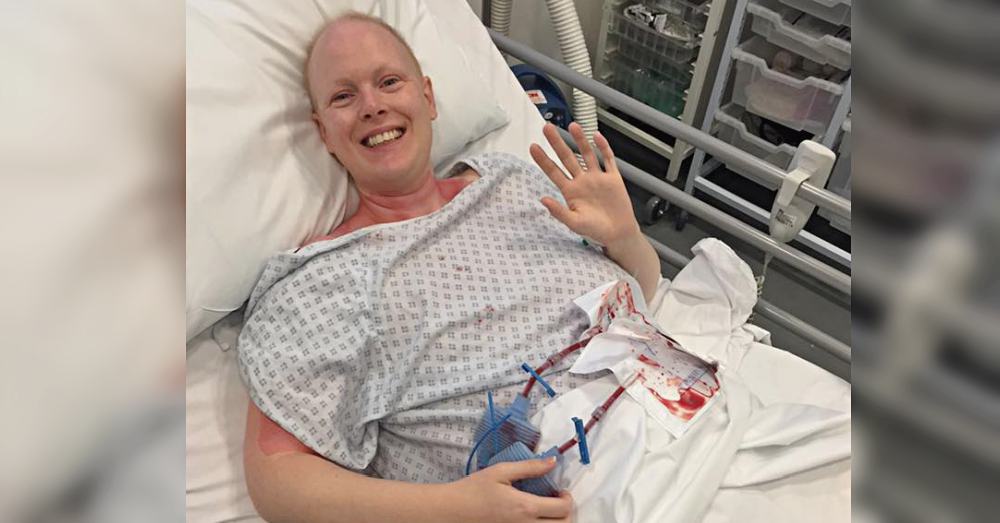 People have responded with overwhelming support. One of her followers, @Jennie_Heyes, said, “You are a strong woman but I imagine this would’ve still been hard to read. Just know that there are far more people who think you are amazing xx.”

Heidi is grateful for her supporters, and continues to write about her experiences. In her latest blog post, she share, “This coming Tuesday is 3 years since my diagnosis, 3 and a half years since Cancer arrived and I’m not dead yet. In fact in some ways, I’ve never been more alive.” 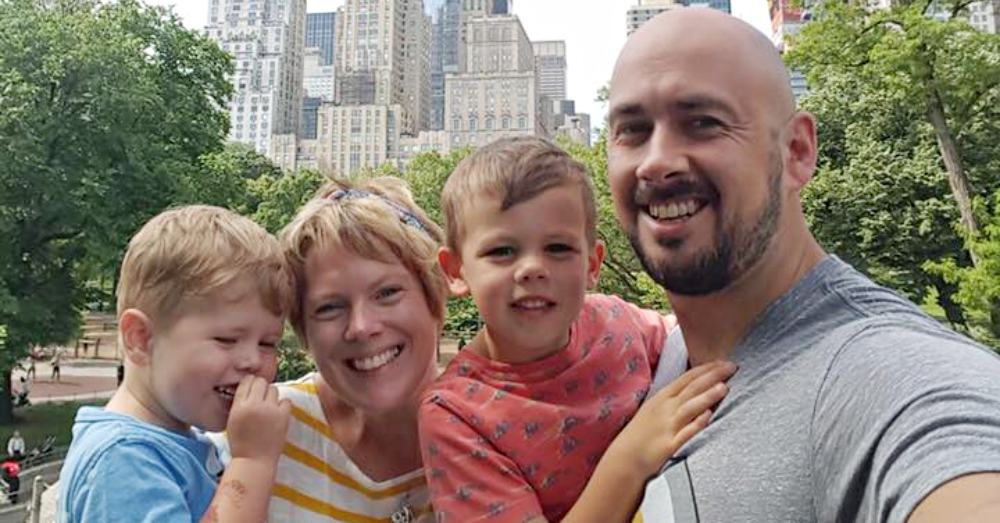 Thanks for inspiring us, Heidi, and showing us how to move on and not let toxic people derail our lives. Keep on enjoying your life!